Even before COVID-19 hit the United States, too many Americans across our country were struggling to make ends meet. @JoeBiden and I committed to building back better for our workers with higher wages, stronger benefits, and fair and safe workplaces.

Not the brightest bulb. And apparently totally unaware.
He's in my new book, #SLANTED 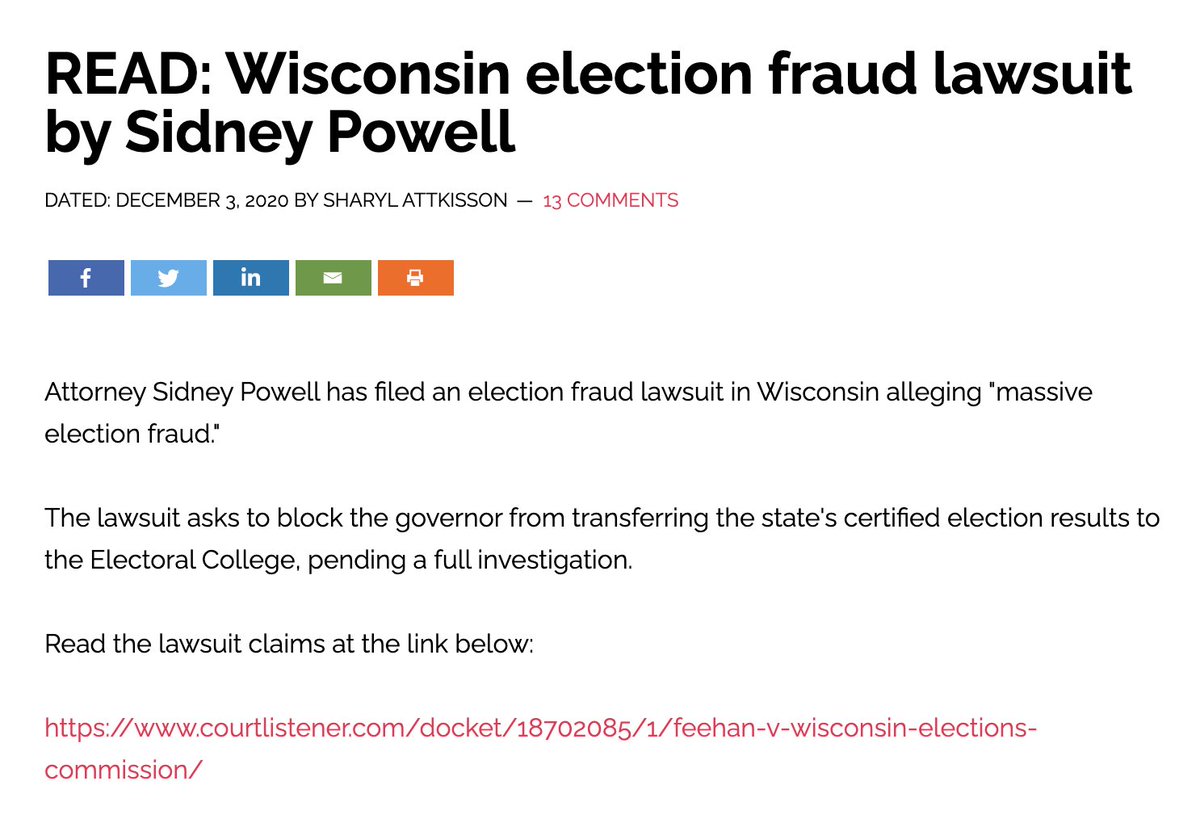 All these years later and she’s still struggling with the CMS while trying to get clicks off Sidney Powell’s latest.

Until we change lack of transparency and corruption, it won't change. 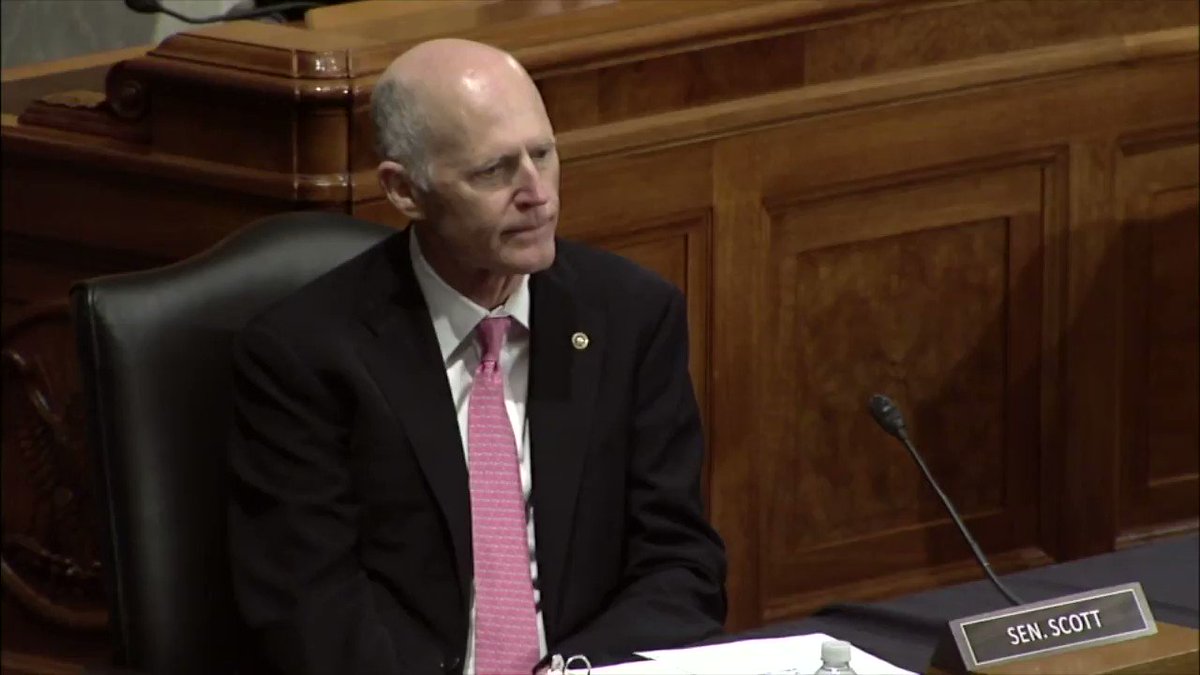 Investigative journalist @SharylAttkisson testified at our hearing on media suppression yesterday. She is suing the government for spying on her during the Obama administration. Listen to her insights on the current state of journalism. 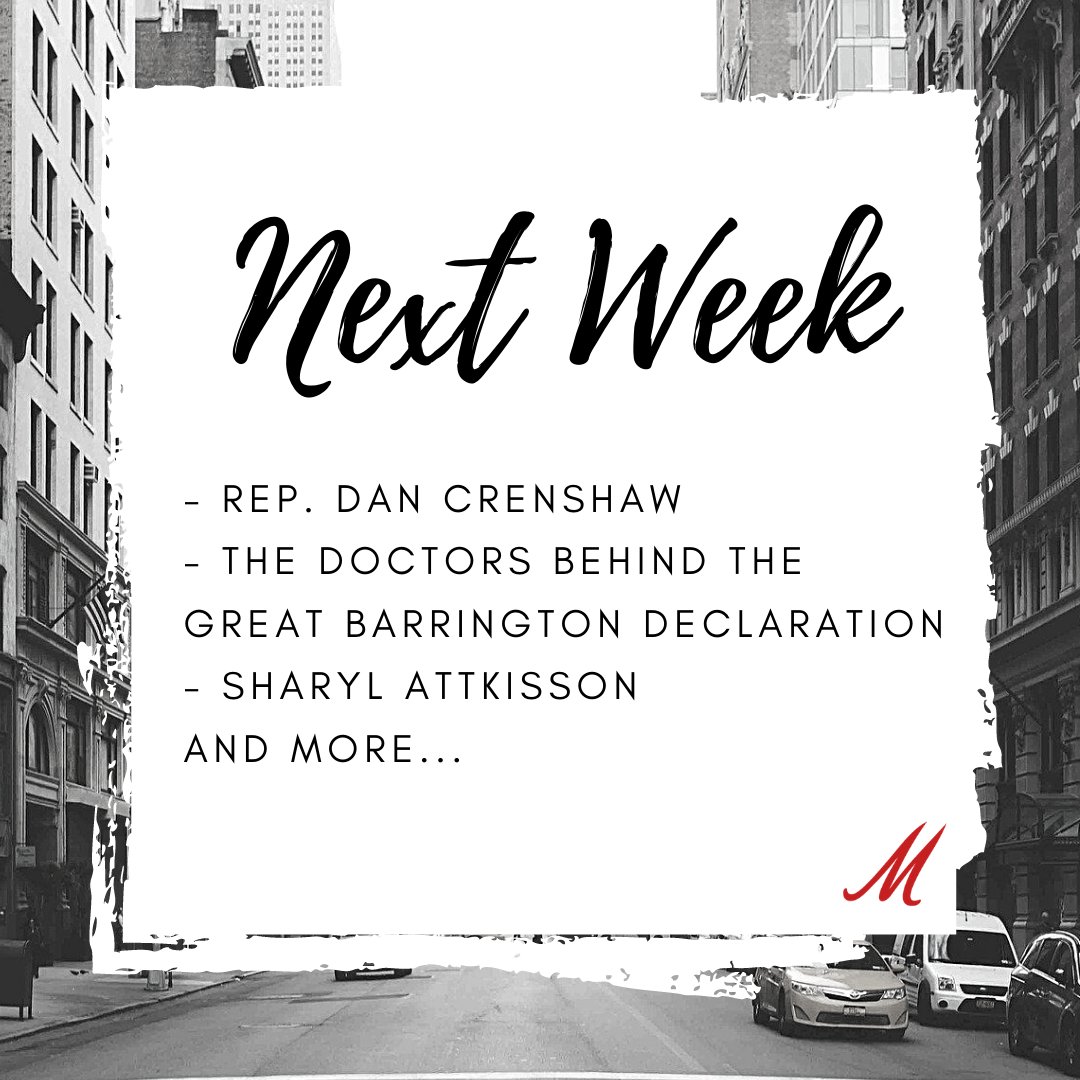 Next week on The @MegynKellyShow:

- The doctors behind the Great Barrington Declaration

What are your nightmares made of?
Watch Sunday's @FullMeasureNews and compare notes. 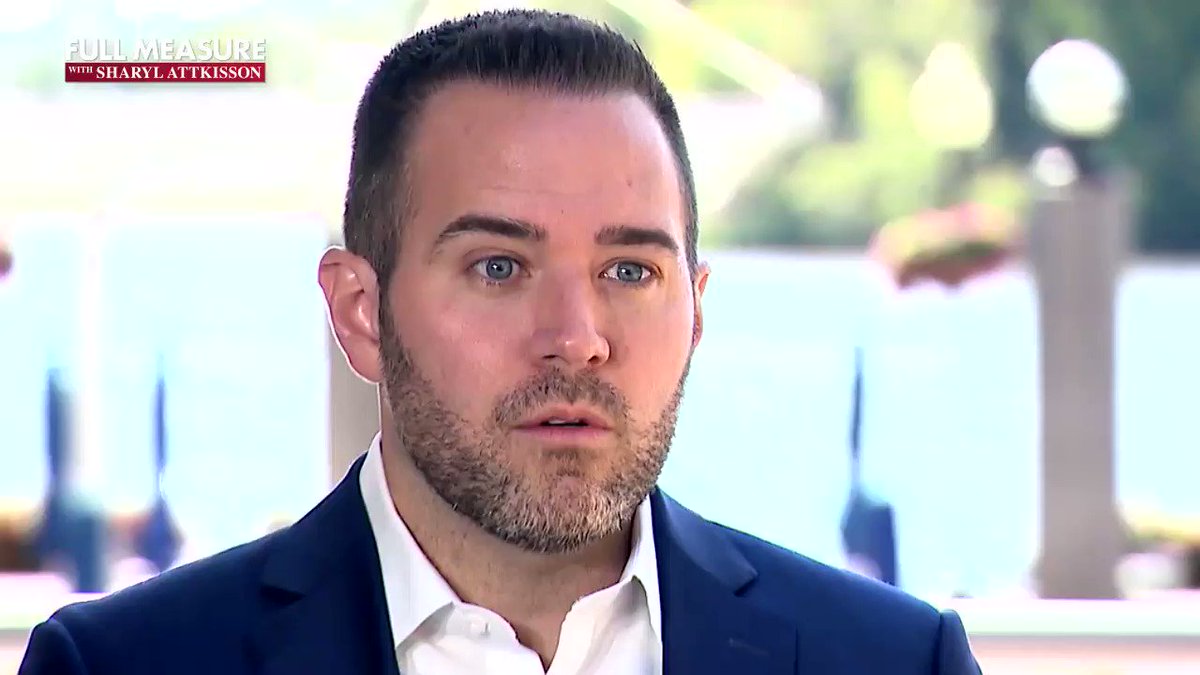 Sunday on Full Measure, what do people around the world name as their top risks? @Gallup @JonCliftonDC

The following is the 18th in a series of excerpts from my New York Times bestseller “Stonewalled,” which recounts the government intrusions of my computers. More excerpts to follow. Links to previous excerpts are below.

As damage control for Clapper’s misstep, the Obama administration mounts an outreach effort on Capitol Hill. Clapper is now sent to defend the very programs he swore didn’t exist. Senators get three classified briefings in a week’s time. NSA director Keith Alexander joins Clapper’s PR campaign to exalt the controversial intelligence- gathering methods. They explain, behind closed congressional doors, that they’ve thwarted dozens of attack plots and saved the lives of countless Americans. (This is a claim that would later be roundly debunked by an independent committee investigating the policy.) America should be grateful, not critical. Perhaps in those private brief- ings, the senators urge Clapper to clear the air with a formal, public apology. Whatever the genesis, he writes a letter on June 21, 2013, to Senate Intelligence Committee chairman Democrat Dianne Fein- stein admitting that his March testimony was “clearly erroneous.”

He indicates that he had misunderstood Wyden’s question. That seems to differ with his earlier June 9 interview with NBC News, in which he’d said that he’d given “the least untruthful” answer that he could give.

Wyden isn’t moved by the apology. A week later, on June 28, 2013, he leads a group of twenty-six senators in asking Clapper to publicly provide information on the “duration and scope” of the intelligence collecting as well as examples of how it’s provided unique intelligence “if such examples exist.” Twenty-one Democrats, four Republicans, and an Independent sign the letter.

During this time, I hear and read a lot of opinions from colleagues, viewers, friends, and strangers about the government’s secret collec- tion of data. Many of them say they don’t mind if the government collects their information.

“They’re welcome to look at anything I have,” says one acquaintance. “I’m not breaking any laws.”

Part of that sentiment may come from the fact that we long ago began trusting nearly every aspect of our private lives to credit card companies, banks, electronic mail, and Internet connections. Despite the dire warnings we hear every day about identity theft and other se- rious threats, such problems account for a relatively small proportion of the number of transactions we conduct. Every day, without giving it a second thought, we expose ourselves to dozens of opportunities for our personal information to be compromised, but for the most part we suffer few serious consequences. Also, many Americans have come to accept the idea that for the government to help keep us safe in a post-9/11 reality, it must be able to use diverse tools and methods, even if that means sacrificing some measure of our privacy and liberty. On top of that, the social media culture has dramatically faded privacy boundaries. We post everything from the embarrassingly inappropriate to the intensely private. Some view privacy as having be- come an old-fashioned, overrated notion.

By implication, the people who are happy to trust their personal communications to the government are conferring trust upon whoever and whatever the government may become in the future. What’s more, they fully trust each and every person who may gain access to the information. These people don’t foresee a time when there may be facets of the government that aren’t benevolent. They don’t envision the possibility of dishonest players in the mix. To them, the motivations of the government and all those who are in it will always and forevermore be good: their government would never break the law, violate ethics, or exploit private information for inappropriate use.

I’m not quite there.

Full Measure After Hours – After Hours: One of the last places in America to get its first case of coronavirus

Amid a new lawsuit filed in Georgia today by President Trump, allegations of widespread irregularities and fraud are building