TRUMP LAWYERS: Trump had a standing order that “documents removed from the Oval Office taken to the residence were deemed to be declassified.” 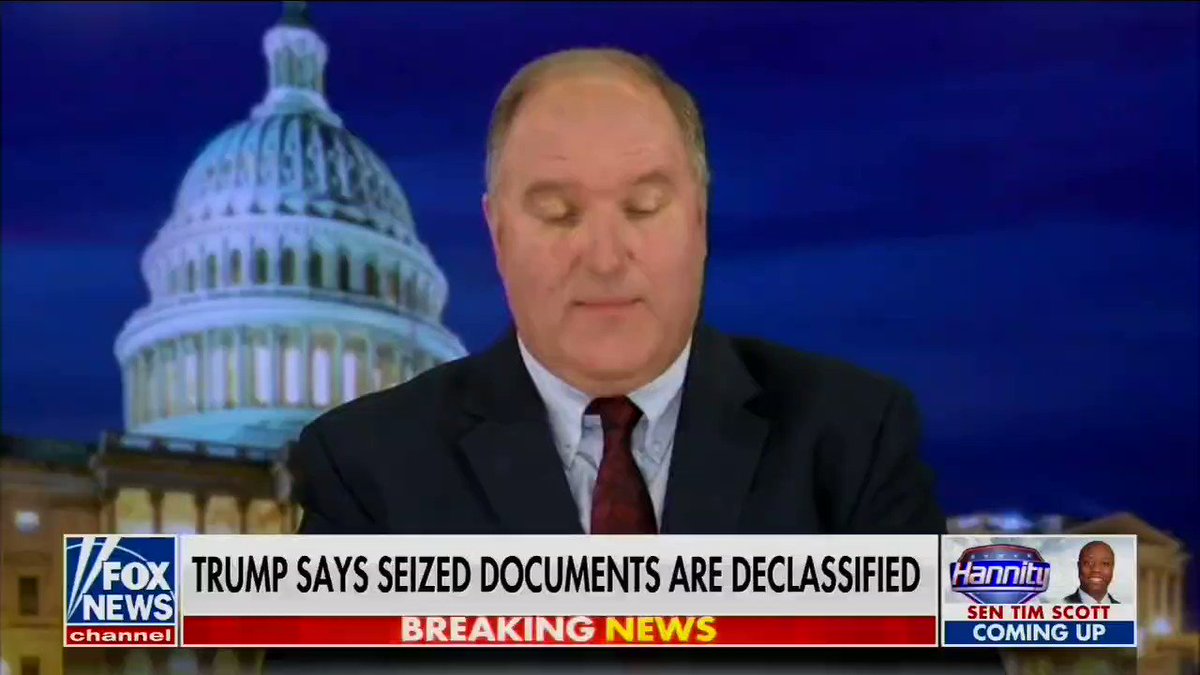 This is Pre-WWII footage of a smoke curtain, used to hide ships during a naval battle, being deployed. 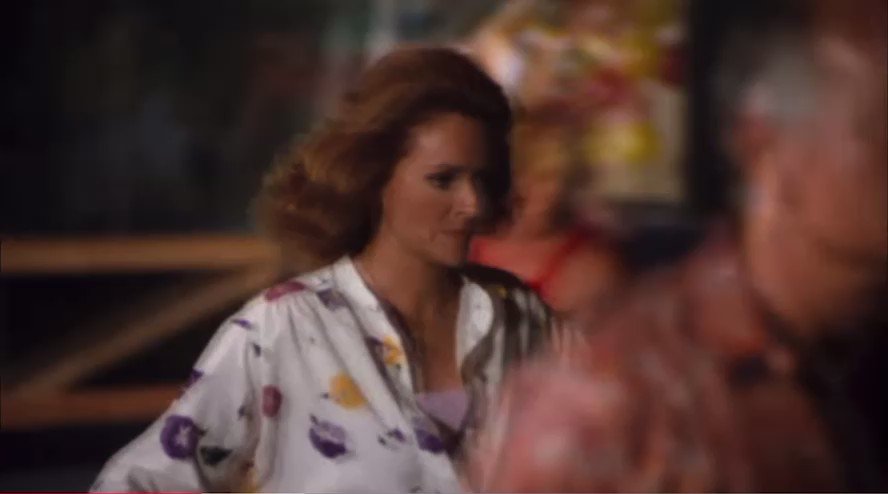 The following is the 21st in a series of excerpts from my New York Times bestseller “Stonewalled,” which recounts the government intrusions of my computers. More excerpts to follow. Links to previous excerpts are below.

If Snowden leaks, it’s a crime. But if the administration leaks to implicate Snowden, it’s a virtue? In other words, government leaks are okay as long as the leaks flow in the right direction.

Snowden’s story isn’t black-and-white. He may have indeed validated national security rules and hurt the country. At the same time, he may have believed himself a patriot and also done an important service in exposing potentially improper and overreaching behavior by the U.S. government. The scenarios aren’t mutually exclusive. Surely Snowden doesn’t see himself as a traitor. To date, there’s no evidence that he peddled information to enemies of the United States or anyone else. There’s no evidence that he stole the information for personal financial gain. Quite the opposite: he gave it to the public, free of charge, at great personal peril, as if he has incredible conviction and belief in the importance of what he’s revealing.

“Even if you’re not doing anything wrong you’re being watched and recorded,” Snowden said in an interview with the Guardian. “The public needs to decide whether these programs or policies are right or wrong.” Snowden has given up a comfortable life in Hawaii and a six-figure salary. “I’m willing to sacrifice all of that because I can’t in good conscience allow the U.S. government to destroy privacy, Internet freedom and basic liberties for people around the world with this massive surveillance machine they’re secretly building.”

Many in Congress assist the administration’s diversionary plan. They don’t treat Snowden’s revelations as deserving of scrutiny. Instead, it’s how did a guy like Snowden get his hands on all those secrets? Senator Feinstein announces a proposed legislative fix to prevent con- tractors like Snowden from handling highly classified technical data.

Meantime, no sanctions are proposed against Clapper for his mis- leading testimony. And nobody seems to think it’s odd that he’s trusted to spearhead efforts to address concerns over the very programs about which he misled Congress. The AP reports that Clapper’s new plans include “a sweeping system of electronic monitoring that would tap into government, financial and other databases to scan the behavior of many of the 5 million federal employees with secret clearances, current and former officials.” Nobody seems to notice that, if anything, the administration is ramping up, not tamping down, its controversial War on Leaks.

Allowing Clapper and other government officials to be in charge of solving their own surveillance controversies is like inviting the fox to guard the henhouse. Except the fox is also getting the keys to the henhouse and the recipe for chicken fricassee.

In a fictitious world, one can imagine a meeting in which any member of Congress calling for Clapper’s head gets a closed-door visit from Clapper or his team. They slide a file bearing the name of the member of Congress or someone close to him across the desk, J. Edgar Hoover–style. The file contains materials surreptitiously gathered under the auspices of a government leak investigation or surveillance program. The member of Congress opens the file. Perhaps his eyes flicker. Maybe his face becomes white. The materials are very . . . per- sonal. The imaginary Clapper rubs his forehead with his four fingers. No words are spoken because none are necessary. The file is closed and Clapper drags it back across the desk, never to be spoken of again. Unless necessary. Suddenly the member of Congress is no longer out for Clapper’s head.

Or here’s another fictitious premise. CIA director Petraeus de- viates from the Obama administration’s official line on Benghazi. Somewhere in a private room, a small group of government operatives culls through data to find out who Petraeus has been emailing and calling. Any skeletons in that closet? A review of his file reveals some unseemly contacts with his former biographer. That information could come in very handy.