For one thing, it sure doesn't help all the workers who end up losing their minimum wage job entirely...
https://www.prageru.com/who-does-a-15-dollar-minimum-wage-help/

The answers show what happens when your morals are guided by your feelings. 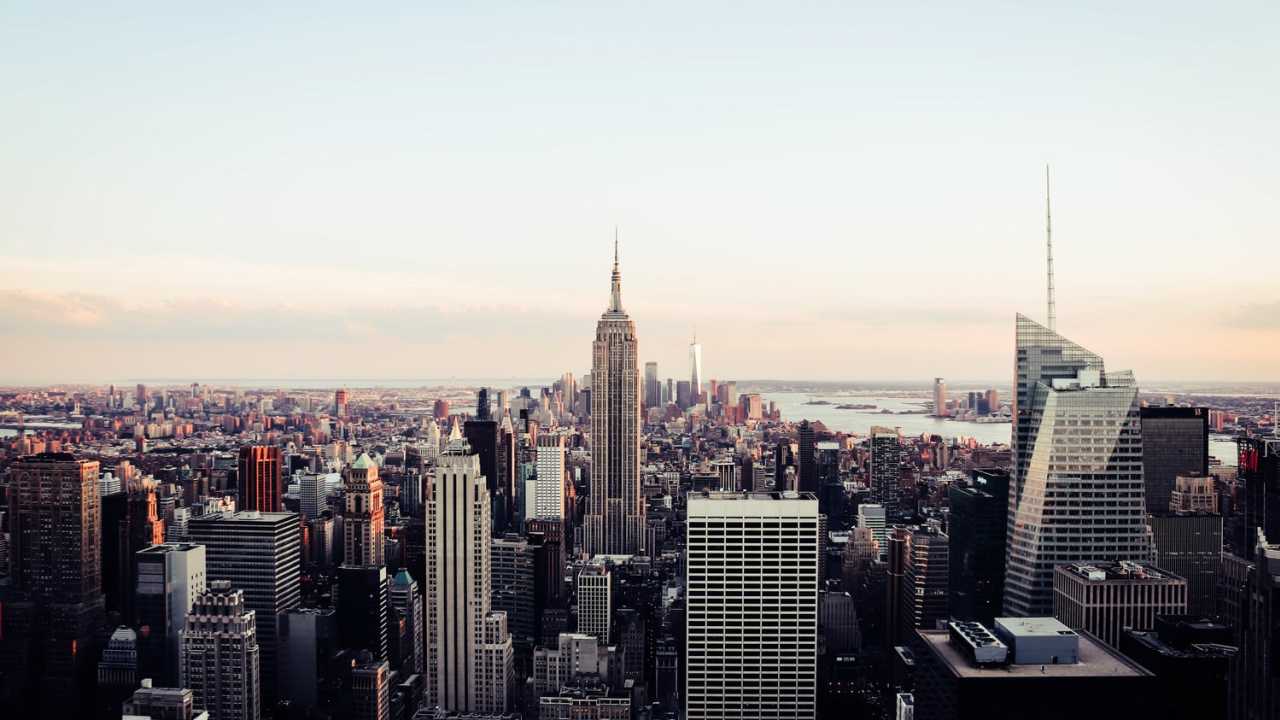 Socialism creates poverty. Capitalism lifts people out of it.

Who could have predicted that if you openly oppose the left—in America—you could lose your job, your friends, even your family for it? 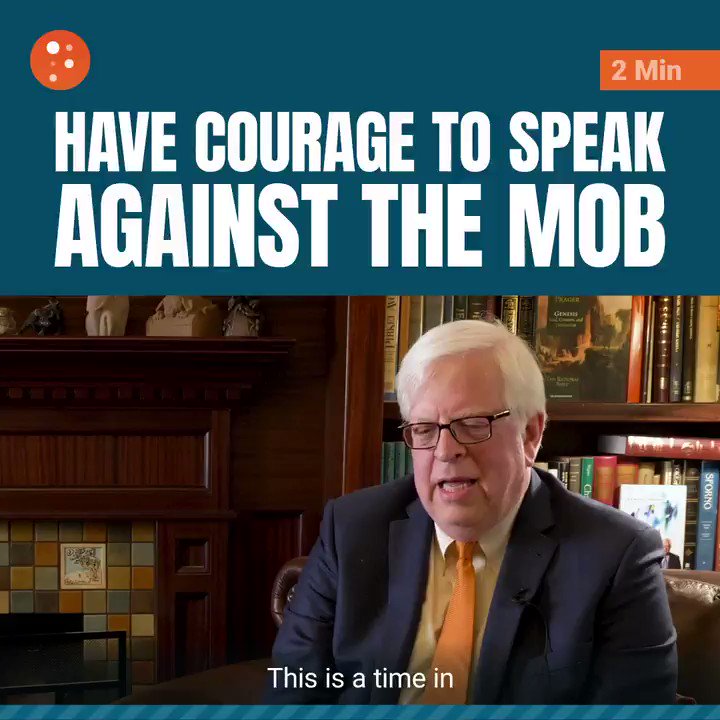 What do people really think about racial pride and identity? What Do People Really Think About Racial Identity?

What do people really think about racial pride and identity? Will Witt went to Venice Beach to find out.

Hamilton: The Man Who Invented America

Alexander Hamilton: You know the name, but what do you know about the man? Joseph Tartakovsky, senior fellow at the Claremont Institute, details how Hamilton took a country with no past and envisioned its future.

This video was made in partnership with the American Battlefield Trust. Learn more about the Alexander Hamilton and America’s Battlefields at Battlefields.org. http://bit.ly/2D7qivy

It would be only a slight exaggeration to say that Alexander Hamilton invented the United States of America.

George Washington was the guiding star; Thomas Jefferson, the visionary; and Benjamin Franklin, the sage. But Hamilton was the pragmatist, the man who got it done.

This most self-made of self-made men took a country with no past and planned its future.

He was born on January 11, 1755 on the island of Nevis. This was not the Caribbean of your cruise fantasy—quite the contrary. As Ron Chernow writes in his biography of Hamilton, “While other founding fathers were reared in tidy New England villages or cosseted on baronial Virginia estates, [Hamilton] grew up in a tropical hellhole…”

Sugar plantation slave auctions were a regular feature of island life. The spectacle—buyers swinging branding irons as they surveyed the human “merchandise”—made a permanent impression on Hamilton: He was a fierce abolitionist his entire life.

Abandoned by his father at an early age, his mother died of yellow fever when he was 14, leaving the teenage boy destitute. A local judge had to buy him shoes so that he could attend her funeral.

He soon took a job as clerk for a local merchant. Before long, he was running the business—coordinating shipments of mules and codfish, calculating currency exchanges, and advising sea captains on how to deal with pirates. It was an unmatchable apprenticeship in trade, credit, and commerce.

In 1773, he arrived in New York to attend King’s College, the forerunner of today’s Columbia University. Swept up in the revolutionary fervor of his adopted country, he dropped out to join the Continental Army.

He quickly came to the attention of George Washington, who made him a staff officer. The sonless Washington called the fatherless Hamilton “my boy.” Fellow officers later remembered “Call Colonel Hamilton” as Washington’s instinctive utterance when important news arrived.

As Washington’s trusted aide, he was involved in every aspect of running the war, including actual fighting, where he distinguished himself on multiple occasions. But more than anything, it was his dealings with the weak and indecisive Continental Congress that shaped his political views.

The problem with the Congress, in Hamilton’s view, was that too few members took the idea of nationhood seriously. They quarreled over their narrow interests rather than uniting over the national interest.

As the war was winding down, Hamilton laid out the choice before the country in a widely read six-part essay. We could become a “noble and magnificent” federal republic, he wrote, “closely linked in the pursuit of a common interest…” or we could stumble ahead as a “number of petty states, with the appearance only of union…”

It was clear where Hamilton stood.

For the complete script, visit https://www.hamilton-man-who-invented-america

Hamilton: The Man Who Invented America