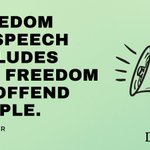 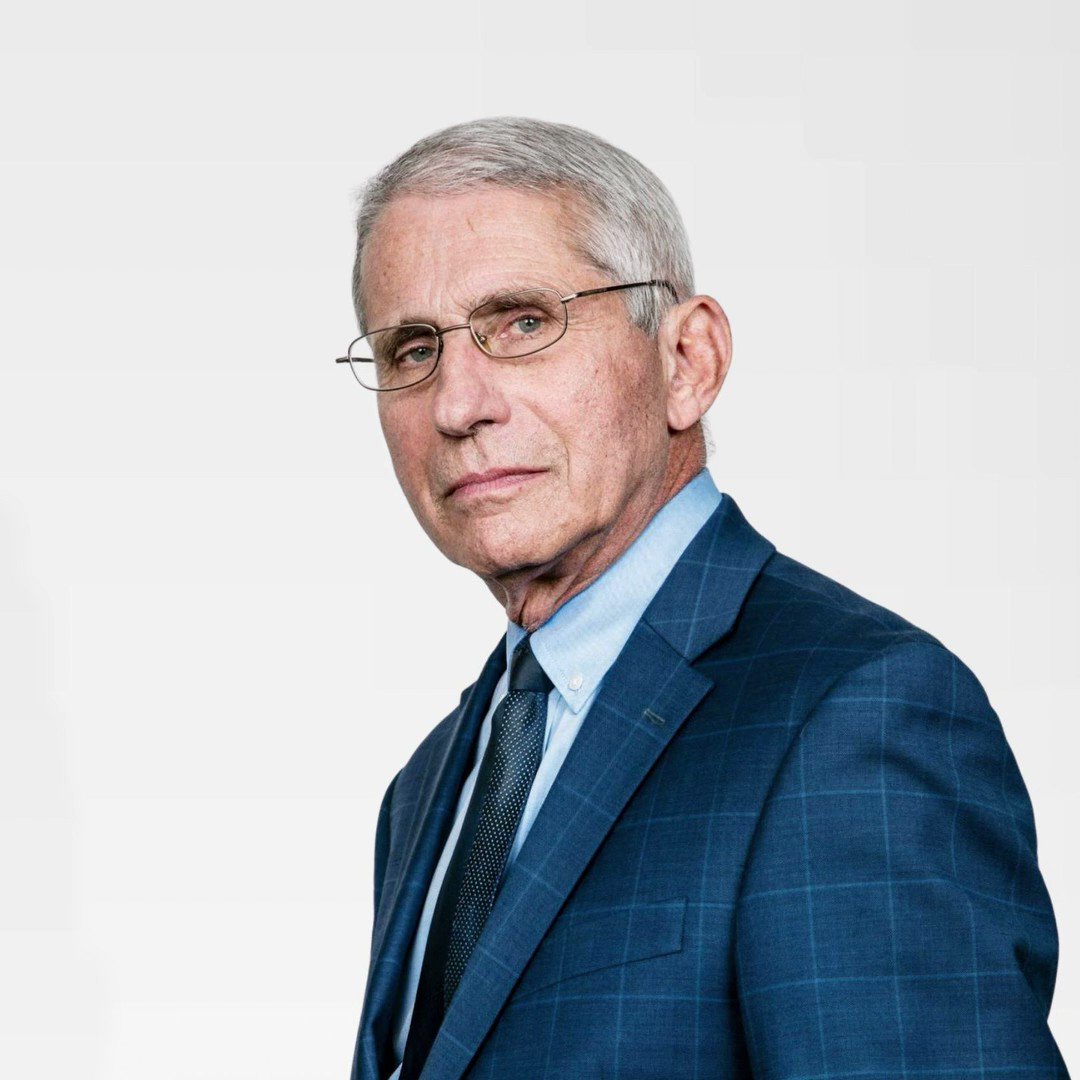 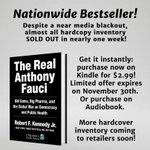 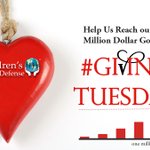 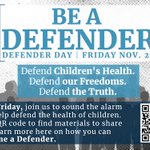 This is the full (almost 3 hours) of The Harlem Vaccine Forum at Assembly Hall at Riverside Church. CHD was delighted to host this event! Compulsory vaccination raises critical human rights issues, including the right to practice religion freely, parental rights, informed consent, the right to education and the right to health. The forum provided a way to discuss these pressing issues and New York State’s decision to repeal the religious exemption to vaccination.

Big Pharma is one of the largest supporters of mainstream media so we weren’t totally surprised Tuesday when they squashed the National Action Network event that didn’t support their agenda. But CHD will not be censored. We aren’t beholden to pharma or the media. CHD chose to move forward with the Forum because pharma corruption, perversion of government vaccine data and known vaccine injury risks to our children, especially African Americans, are too great to ignore.

“It is a grave warning sign for American democracy that the pharmaceutical industry is now so powerful that it can silence debate, even in the traditional heart of civil rights activism.”
—Robert F. Kennedy, Jr.

CHD won’t be silenced on the lack of vaccine safety. Forcing us to change the venue made the event all the more important, to show the national media that will be there that this is a human rights issue and one on which people will vote, change their state of residence, and fight for until they win.