BREAKING: Texas DPS tells me 11 people are confirmed dead and 13 are injured after a van carrying suspected illegal immigrants veered off the road and crashed into a utility pole on US 281 in Encino, Brooks County. Driver is deceased, and there was no pursuit. @FoxNews

A federal judge has ordered Texas to not allow state troopers to stop vehicles carrying migrants on the grounds that they may spread COVID-19. GOP Gov. Greg Abbott last week authorized the state's growing presence of troopers along the border. 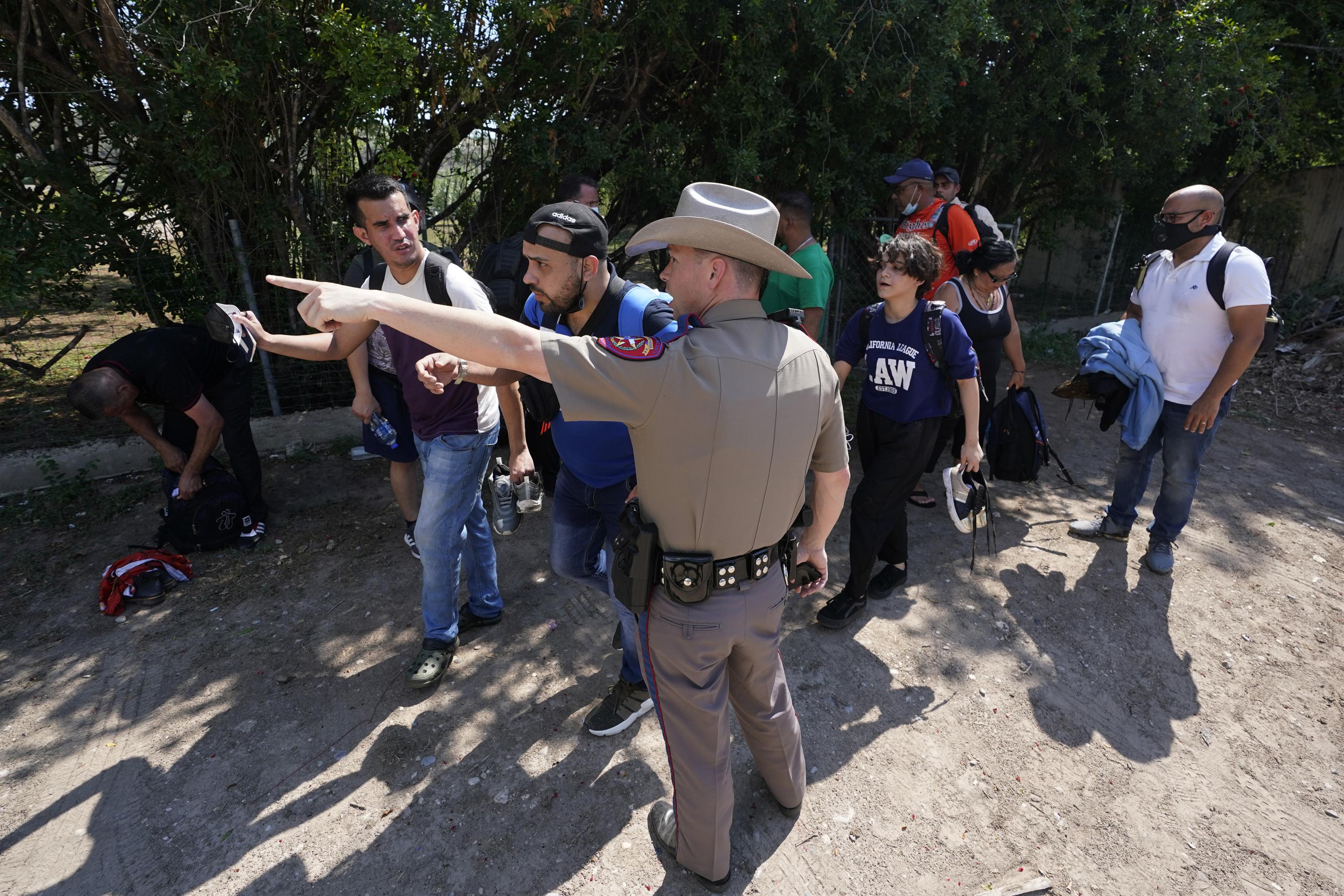 AUSTIN, Texas (AP) — A federal judge Tuesday blocked Texas from allowing state troopers to stop vehicles carrying migrants on the grounds that they ...

True or false: The fact that there been a global push to administer an experimental medicine to all of humanity, billions of us, at the same time, *itself* entails that those behind this push cannot be trusted—because no one should have so much power, obviously.

Hey my birthday is tomorrow. If you want to do something nice for me you can help make this video go viral and RT like cray cray... 😁 #IWillNotBeLeavingQuietly

Has Spying Compromised the Separation of Powers and Liberty?

Founding Father James Madison informs us in “Federalist 51” that the separation of powers “to a certain extent is admitted on all hands to be essential to the preservation of liberty.” The checks and balances intended by having three branches of government, and the federalism dichotomy between a national government and the states, were brilliant developments in protecting liberty by compartmentalizing governing powers.

Most Americans can easily identify the three branches of government. Three principals, however, actually wield power under the Constitution: the federal government, states, and We the People. Only the first two of those principals are directly regulated by the Constitution, which our fourth chief justice of the Supreme Court, John Marshall, described in a separation of powers case as our “fundamental and paramount law.”

Continue reading the commentary at the link below:

Has Spying Compromised the Separation of Powers and Liberty?