Paul from the UK bought a miracle ticket for my life event on 5.5 in Rhode Island. That makes five miracles! 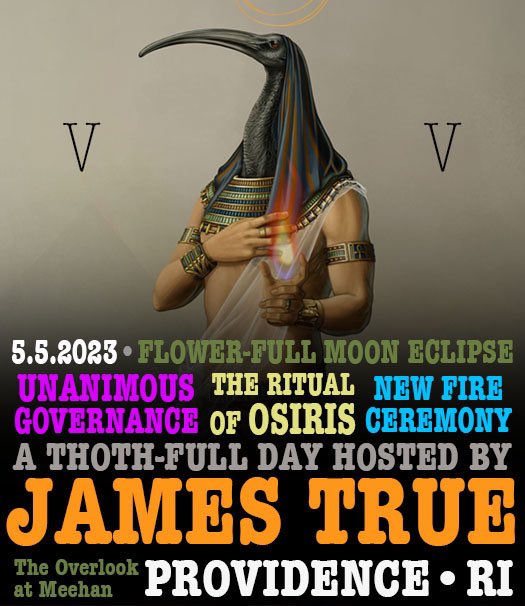 Round one tickets sold out yesterday. Round two tickets are on sale now. See you on 5.5.2023 in Providence RI! https://www.jtrue.com/product/5-5-tickets

duras was never a paradise. Even today, pirates hunt the coastline by boat. Belize has a big problem with illegal fishing coming north and destroying the reefs. On the morning of June 1975, a Honduran military caravan met at a private ranch in Los Horcones. Fifteen people were kidnapped including one American priest, two women, five farmers, some local students, and two priest activists. Manuel Zelaya owned the Los Horcones property and he supplied one of the military men with a .22 Magnum. The farmers were burned alive in a bread oven. The priests were castrated, mutilated and left to die in the sun. The two women were dropped into a well still alive followed by a lit stick of dynamite and laughter. All fifteen people died by the hands of the US-trained paramilitary force. It was a dispute between large landowners and local  farming activists. Both priests had been living with a $2,500 bounty over their heads for several years. They were active, beloved and protected in small villages until their eventual capture. The two men are martyrs now. For his involvement in the murders, Manuel Zelaya spent one year in jail until his early release. In 2006 his son and namesake would become the President of Honduras.

On the evening of March 2nd, 2016, environmental activist Gustavo Soto survived the contract murder of his dear friend Berta Cáceres. A squad of eight gunmen killed Berta at her home where Soto was staying. She had been living for years under threats to her life for environmental activism. Berta and Soto was protesting the Agua Zarca hydroelectric dam. Three of the killers in the murder were former US military, two of them trained at Fort Benning, Georgia.  When Soto heard the first shot, he knew Berta had been murdered. When the gunman came into his room, Soto saw the killer’s face come within arms length as he closed his eyes to die. Two shots were fired directly at his head. One bullet entered his cheek, the other went through his hand. His survival was nothing short of a miracle.

All of this to say Honduras was in bad shape long before Hillary Clinton got there. It’s astounding she was able to make it worse but our girl in blue gave it the Watergate whirl and did not disappoint. The country’s Supreme Court led a 2009 Honduran coup against President Zelaya. Hillary Clinton was interested in keeping Zelaya out of power. She went against her administration’s stance as well as E.U. and U.N. demands to allow the country’s democratically elected leader to return from exile. Zelaya was ousted for wanting to take a national poll about an upcoming referendum. In Honduras you vote in three boxes. The poll was to consider adding a fourth. He ran for his life to Costa Rica for asking the people a question. During his exile the country collapsed under the coup with a drop in employment and an increase in crime and corruption. This was a reverse trend under the stable and growing vector of prosperity with Zelaya. Just like Saddam Hussein, someone in our State Department decided privately they wanted him out of power. There are no known ties between the Honduran Supreme Court and Hillary Clinton. There are several Wikileaks emails confirming her desire to keep the President from returning to power. She wanted to make him irrelevant against his success as a leader.

Why would Hillary support an unstable Honduras? What paramilitary groups did she employ or inspire from her hammered cell phone? She was not only trafficking kids out of Haiti – Clinton was building a Latin American empire. Ten years later we see Democratic Party ties to MS13 entrenched in Honduras and El Salvador. Why do you think the Trump administration is naming this gang directly? What ever happened to Seth Rich? We see a migrant snake rising out of the impoverished ashes in perfect time for the midterms. Like Gustavo Soto, America dodged a fatal bullet. If Clinton was President our tax dollars would be airlifting solar-powered Rascal scooters to Gatorade stands every fifty paces helping the protestors get here faster. Not that they need it. We have videos of juice boxes, aid trucks, fresh clothing and water moving the herd like cattle. When that aid stops, those people will be stranded with nothing. This serpent has created a humanitarian nightmare. The Hondurans are sick of their country’s corruption. A mother is seen yelling at a news camera that her dead son voted in the last election. Hillary would bring this fresh hot political trauma right into California. They’d be greeted with voter registration cards every fifty paces. A migrant invasion is how you declare war on a country without using guns or uniforms. It’s the same signature we observe in Sweden, France, and Germany. This is a sinister political poison. We create disorder to make order. Order out of chaos. Ordo ab Chao.

I repeat. Government is the child of the people. Our child has committed global political terrorism for decades. Like the migrant snake rising, we cannot continue to let this happen. We have to change the way we govern. We must decentralize federal power. We can remain united under the original Bill of Rights and enjoy the compassionate energy of a voluntary federal government. We can grow a new country with a healthy love and pride for nationalism. Like any healthy home, it starts with a clean State Department and a healthy border. We can govern with compassion and security. We can do both and still live in liberty.

Join me on Patreon! We have Big Plans.

The post Hillary in Honduras appeared first on James True.