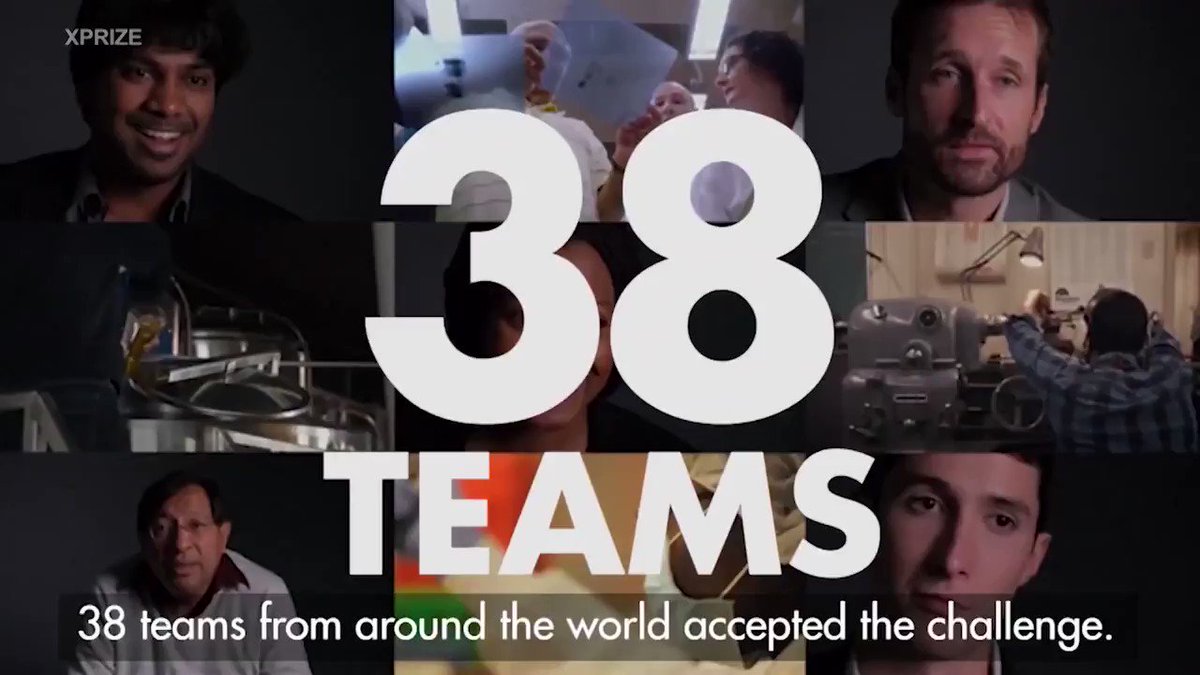 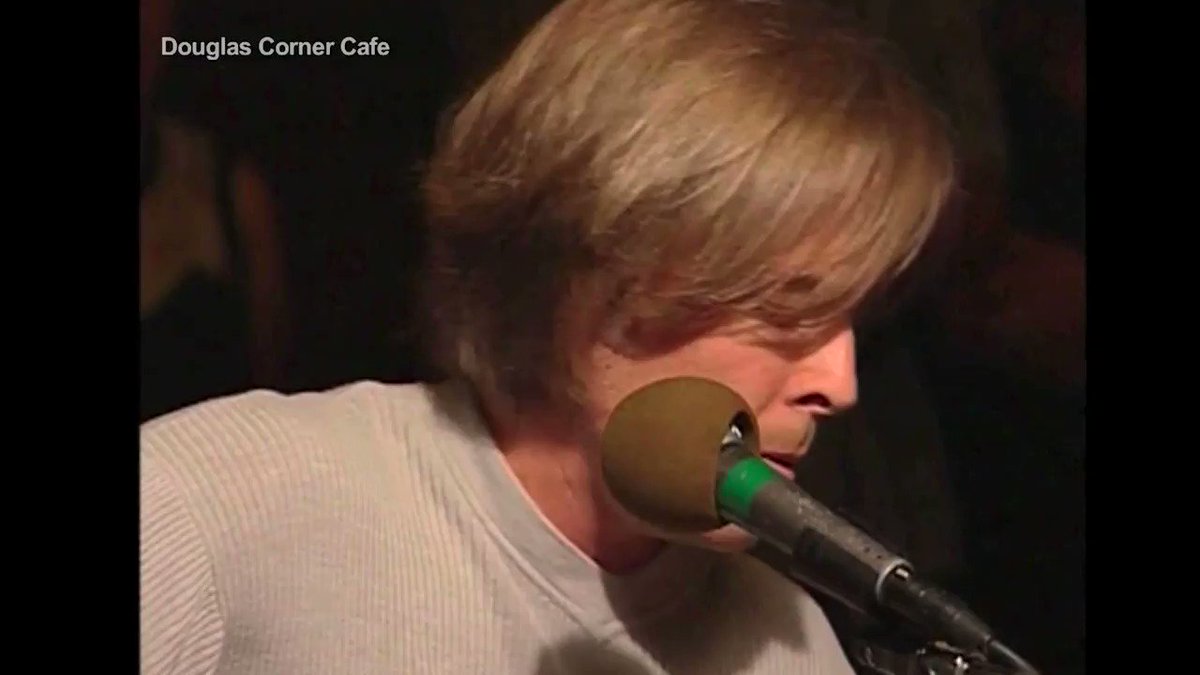 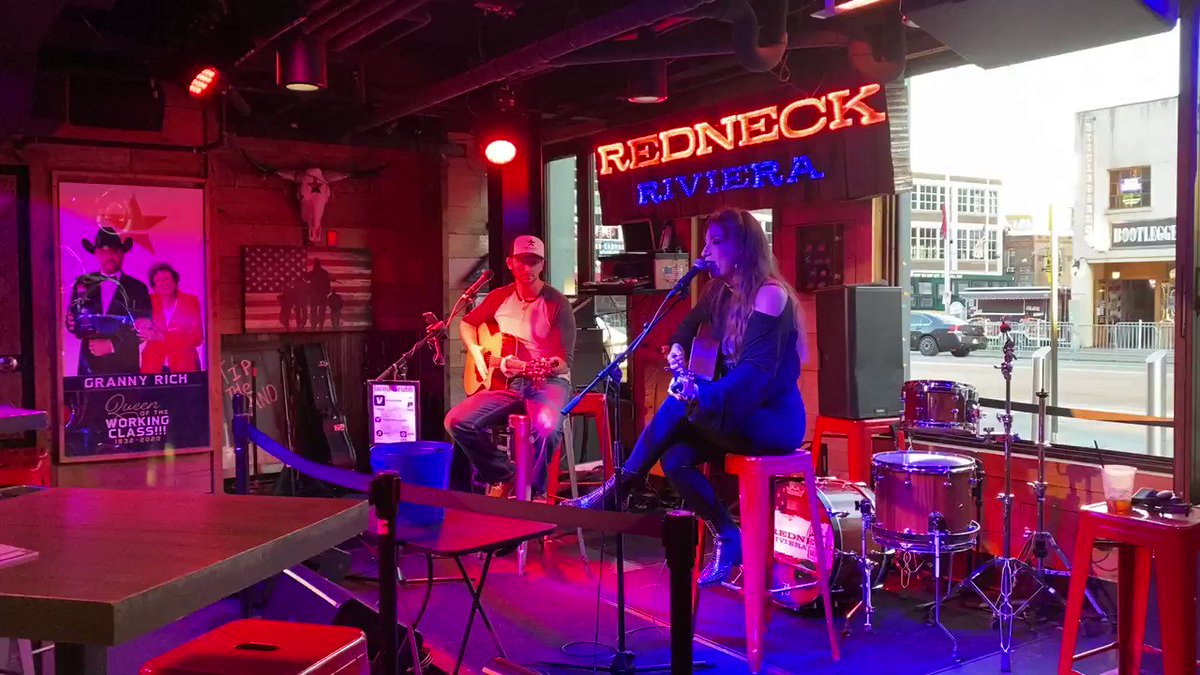 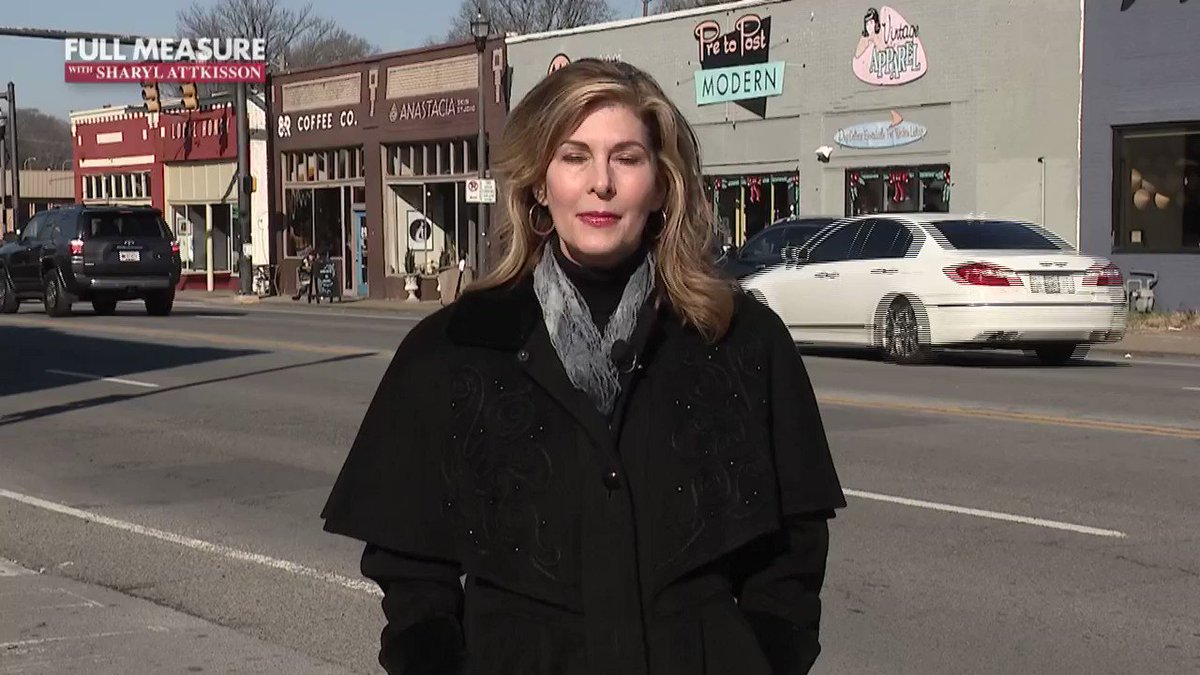 Examining what remains of Montana’s giant past residents.
http://fullmeasure.news/news/shows/dinosaur-hunt 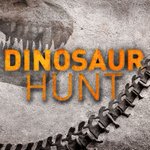 It’s estimated there are more than a half million homeless people living on America’s streets. With the problem growing, and everyone looking for answers– one city, Salt Lake City, Utah– thought it had found a solution. In fact, some claimed it had managed to solve its homeless problem. Unfortunately, that wasn’t the whole story. Scott Thuman found out what really happened.