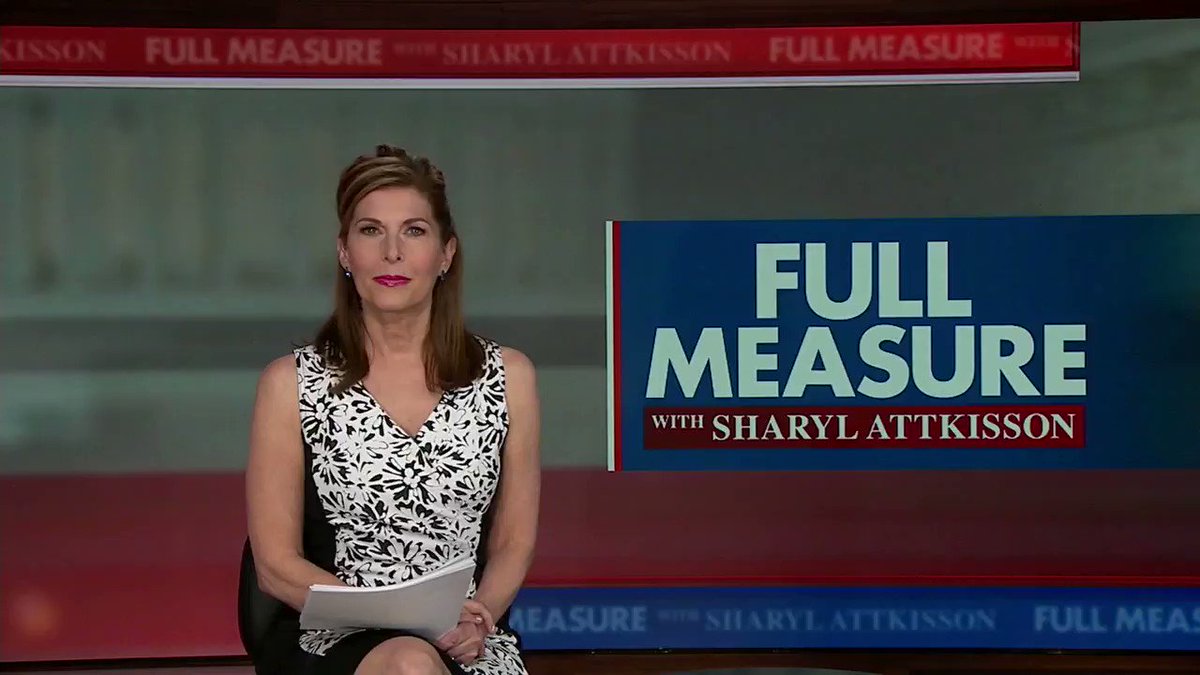 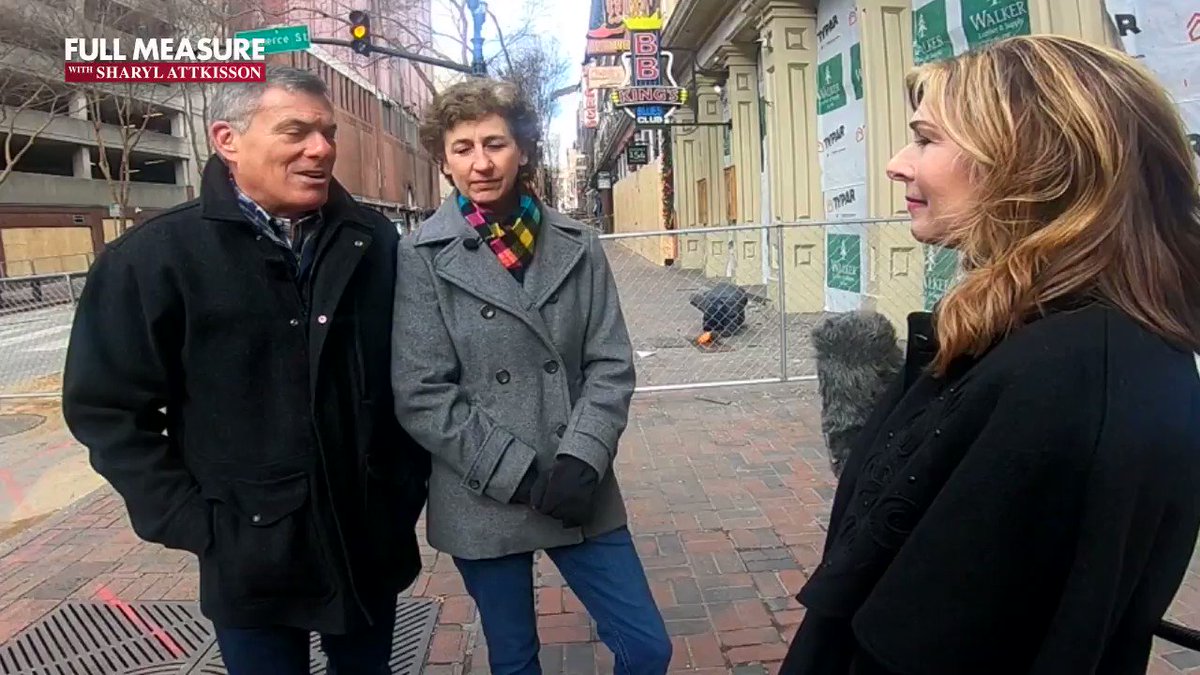 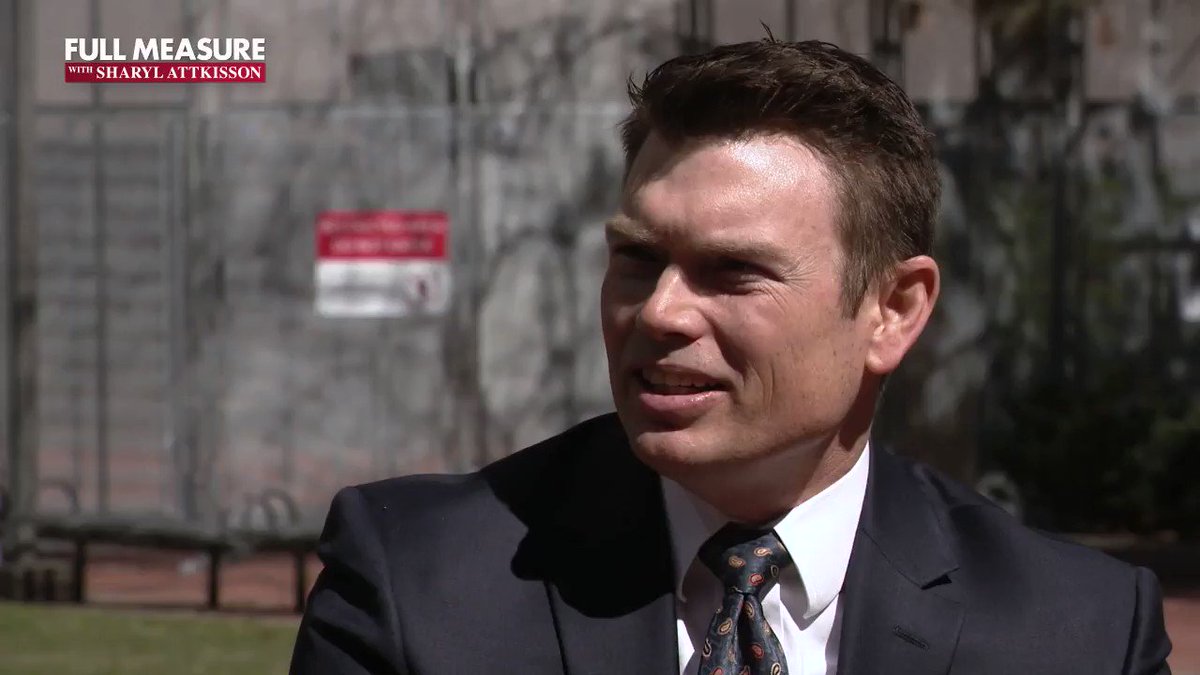 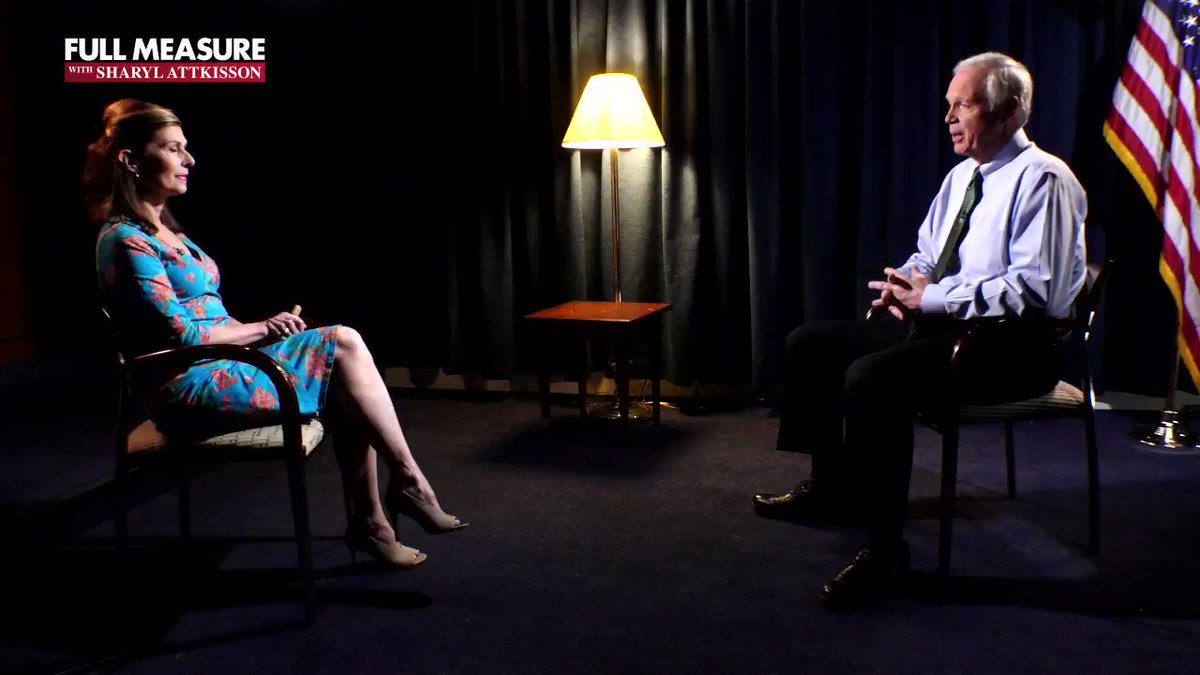 A groundbreaking new rule you might not have heard about could save you thousands of dollars. For the first time, America’s hospitals are required to give upfront pricing on medical procedures so you can shop around. It’s the result of a June 2019 Executive Order from President Trump. It took effect January first after surviving legal challenges from U.S. hospitals. Cynthia Fisher of patientrightsadvocate.org helped push the big change and says many in both political parties support it.
———
Full Measure is a weekly Sunday news program focusing on investigative, original and accountability reporting. The host is Sharyl Attkisson, five-time Emmy Award winner and recipient of the Edward R. Murrow award for investigative reporting. She is backed by a team of award winning journalists.