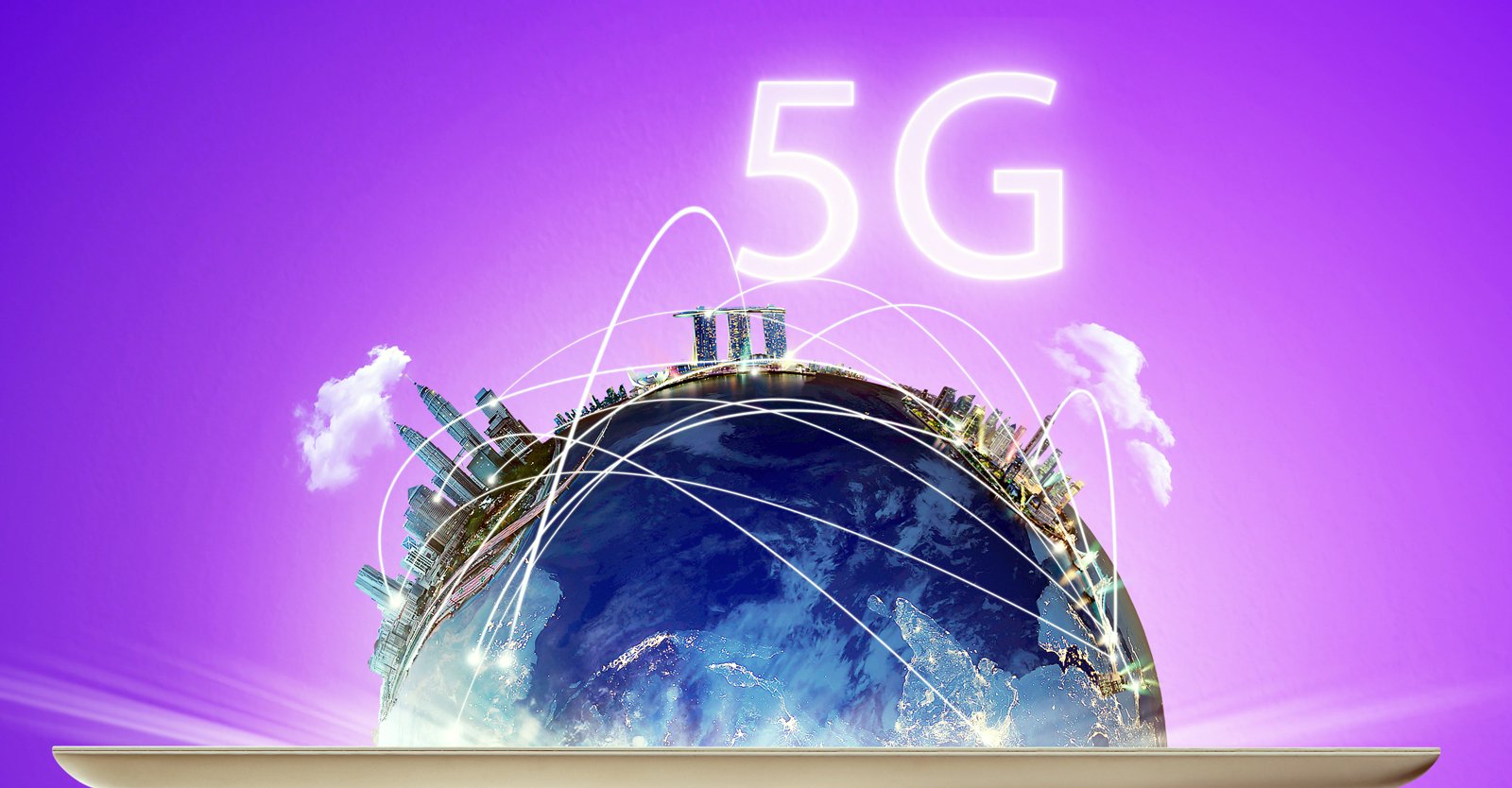 NEW ARTICLE by @lifebiomedguru: #Moderna’s reported death rate for its #COVIDvaccine, based on clinical trials, is 5.41 times greater than Pfizer’s. Yet neither are representative of national death rates — that’s a red flag. #TheDefender 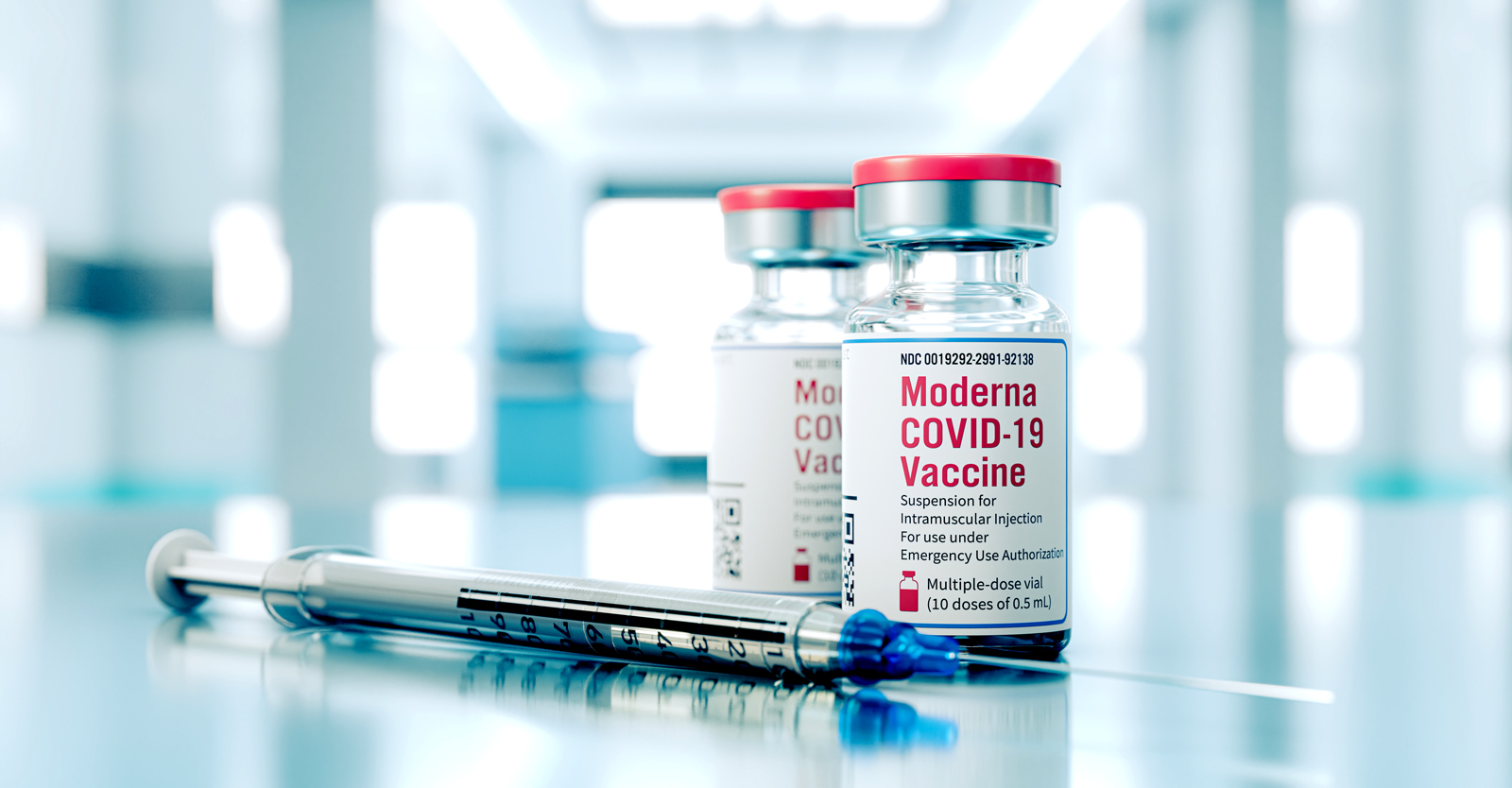 Moderna’s reported death rate for its COVID vaccine, based on clinical trials, is 5.41 times greater than Pfizer’s. Yet neither are repres...

As of Jan. 15, 181 deaths have been reported to the U.S. government’s Vaccine Adverse Events Reporting System as possibly being related to #COVID #vaccines. #VAERS #BigPharma
#TheDefender 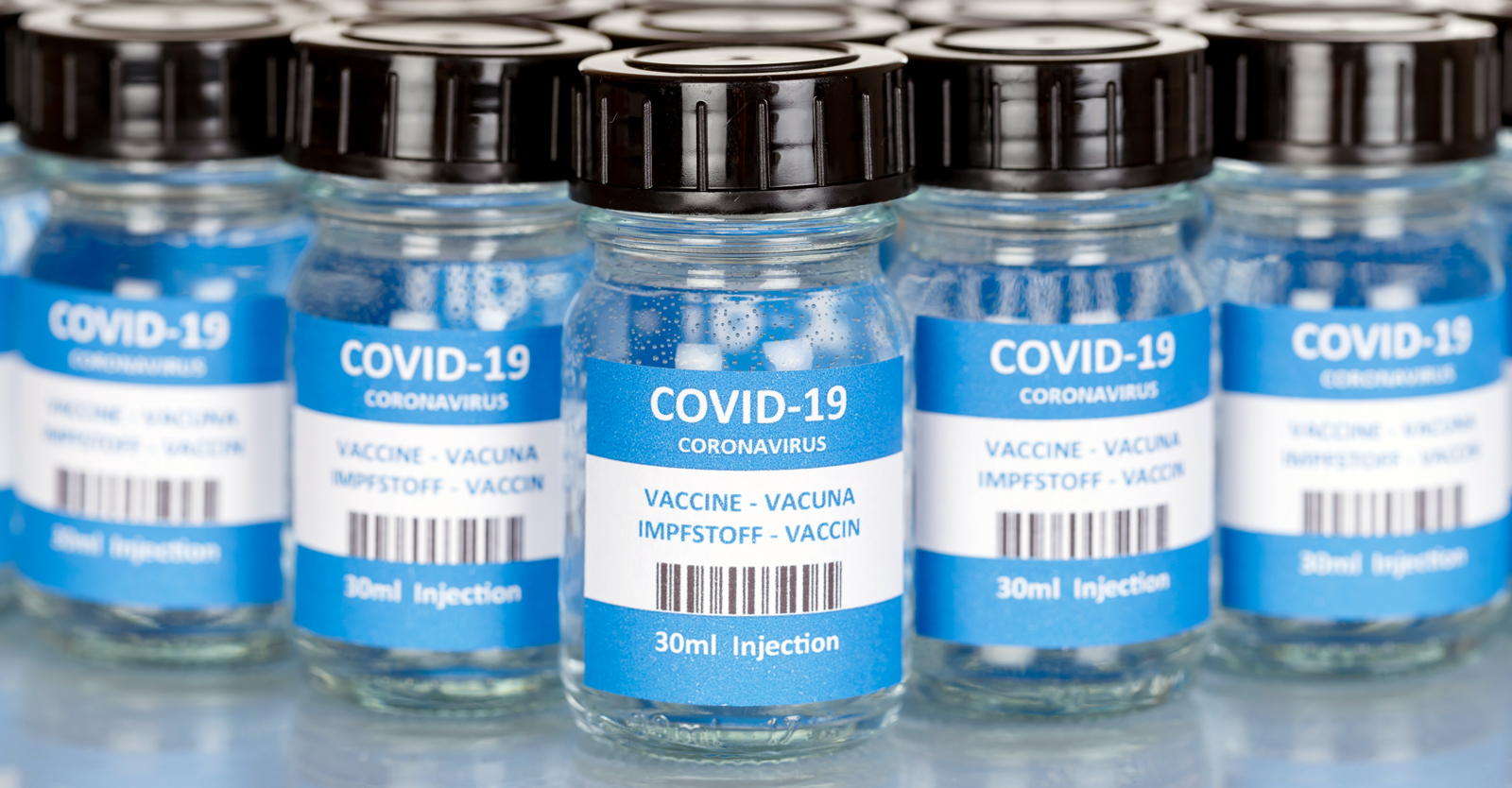 As of Jan. 15, 181 deaths have been reported to the U.S. government’s Vaccine Adverse Events Reporting System as possibly being related to COVID...

VACCINE INJURY TRACKING: CHD is calling on anyone who has suffered a #vaccine side effect to do 3 things: file a report on the US govt’s #VAERS website, report the injury on http://VaxxTracker.com + also on the CHD website. #vaccineinjury #TheDefender https://childrenshealthdefense.org/defender/injured-by-vaccine-how-to-report-it/?utm_source=twitter&utm_medium=defender 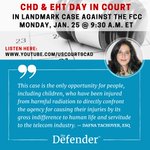 Bill Gates is the world’s largest vaccine producer and the single largest donor to the World Health Organization (WHO)—since President Trump halted U.S. support pending an investigation of WHO’s handling of the COVID-19 crisis—and the CDC Foundation. Those agencies are now marketing arms for his vaccine empire.

In January of 2019, Gates had WHO declare “vaccine hesitancy” a top “global health threat” (with Ebola, HIV, war, and drug-resistant pathogens among others), signaling a worldwide Pharma Gold Rush to mandate vaccines to all people.

In February of 2019, Schiff wrote to Facebook, Google, and Amazon, demanding they censor “vaccine misinformation,” a term meaning all skepticism toward government and industry pronouncements about vaccine safety or efficacy—whether true or not.

“Vaccines are both effective and safe,” Schiff wrote. “There is no evidence to suggest that vaccines cause life-threatening or disabling disease.”

This was misinformation. A year earlier, Schiff pushed a bill to hike the Vaccine Court admin budget to $11,200,000 to reduce vaccine injury backlogs. The court had already paid out $4 billion for vaccine deaths and disabilities.

Facebook and Pinterest said that they will rely on Gates’s WHO and CDC to say which online statements are “misinformation or hoaxes.”

On May 4, 2017, FactChecker declared false Del Bigtree’s statement, “Vaccines include aluminum and mercury, which are neurotoxins, and vaccines cause encephalopathy.”

FactChecker explained, “Current data show vaccines are safe and do not cause toxicity or encephalopathy.”

Manufacturer’s inserts reveal that many vaccines contain aluminum and mercury, and cause encephalopathy.