JOIN US 10/23 + 24 in Knoxville for community, connection + encouragement as we unite to forge a new path 🙏 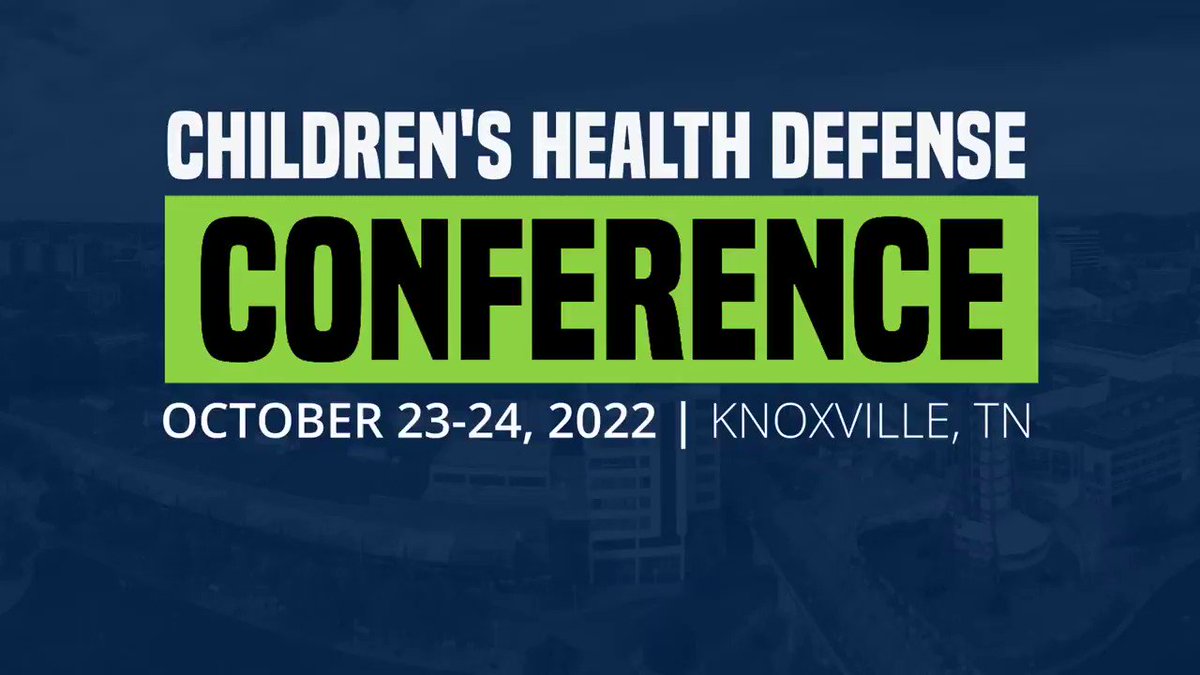 APPLY NOW: CHD’s 2023 Fellowship Program is now accepting applications. Browse our many open positions + let us know if your skills are a match! 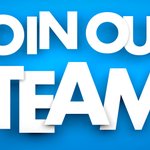 The pollution has caused bee dieoffs and even eye and throat irritation and nosebleeds to local residents from the neurotoxins coating the corn seeds. #neonicotinoids 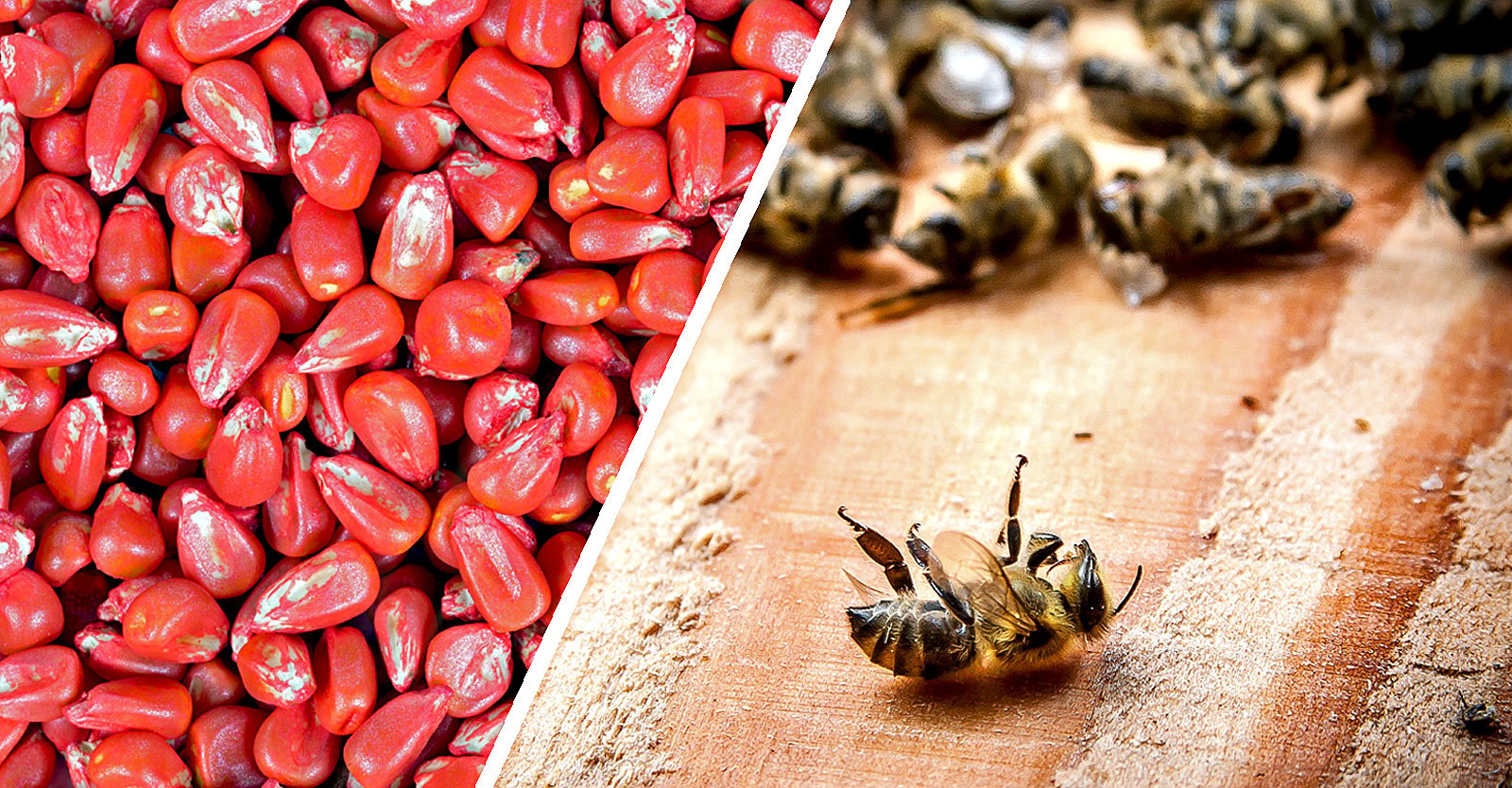 Under the new rubric, the doctor no longer serves the best interest of the patient but acts as an agent of state policy. When governments start practicing medicine, the story never ends well. 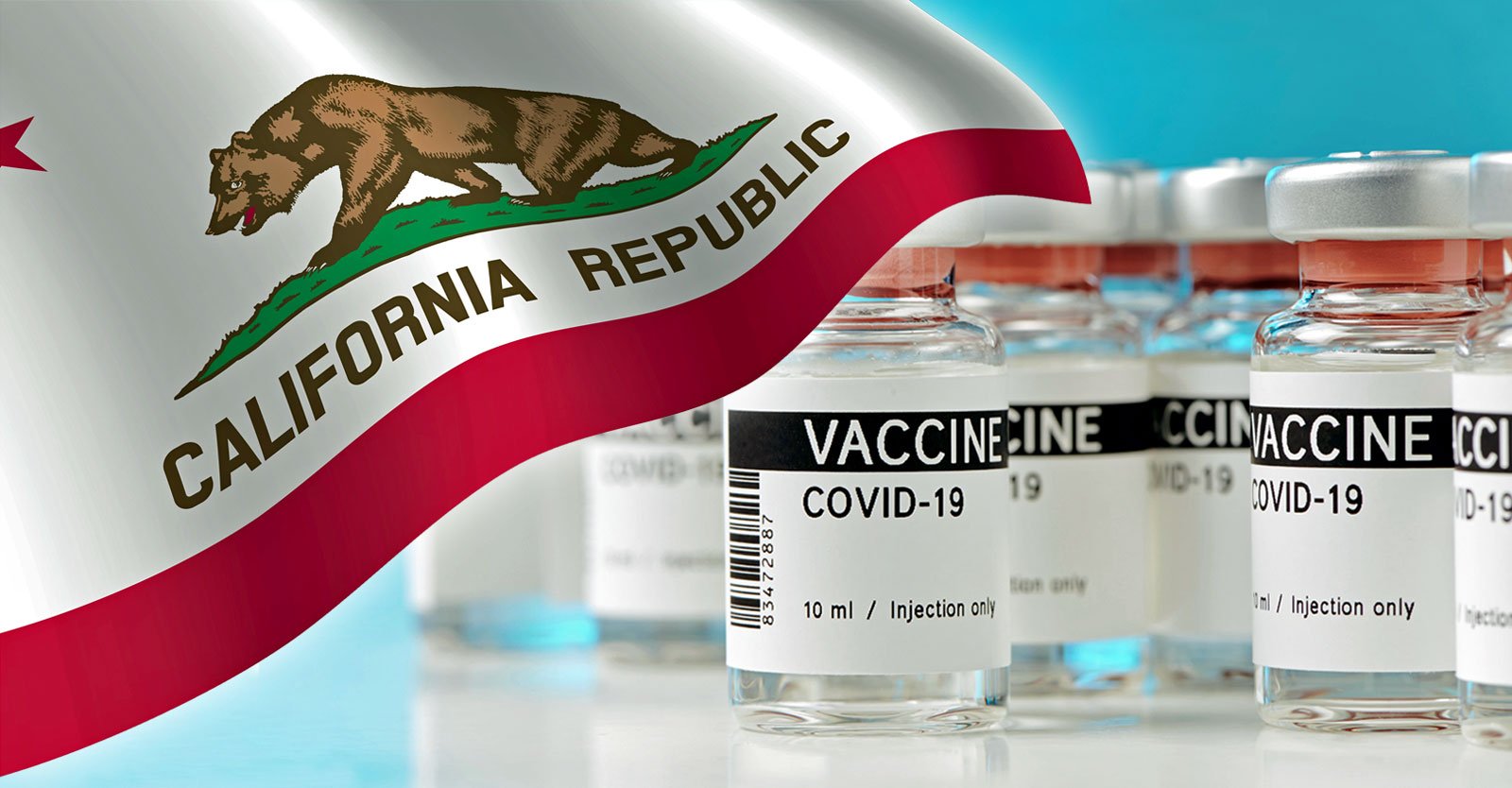 California Gov. Gavin Newsom on Friday signed a bill that subjects the state’s doctors to discipline, including the suspension of their medical ...

Meet CHD’s Nebraska Chapter 👉 Go to http://ne.childrenshealthdefense.org to sign up for their newsletter, become a member + volunteer! 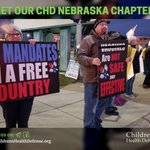 Beth Clay is the lobbyist whose role in falsely representing a key organizer of the 2012 congressional autism hearing did untold damage to congressional outreach. Yet that pales in comparison to the extent that she’s milked the work of a long dead autism parent to promote herself. Her role as “advocacy advisor” of Robert F. Kennedy Jr. is now just the latest result of such selfish opportunism.

Attorney and autism parent Elizabeth Birt may have been one of the most consequential forces in exposing the autism-vaccine cover-up. She was the person most responsible for the original congressional hearings chaired by Congressman Dan Burton in the early 2000s and the first to uncover documents from CDC proving they lied. Then tragically, she died in a car crash at the end of 2005.

Burton’s staffer tasked with looking into the issue was Beth Clay. She served as liaison between the then-congressman who has an autistic grandson and Elizabeth Birt. Material Birt provided to Congress would form the basis of the landmark May 2003 congressional report Mercury in Medicine – Taking Unnecessary Risks, of which she was principal author. Although Clay left her job as Burton’s staffer when the report was produced, she became a lobbyist who used her past employment with Congress to pump her credentials. Yet she was pumping her credentials on the heels of Birt’s work, and she is no longer alive to take credit for it.

As a parent of an autistic child with severe inflammatory bowel disease that was diagnosed at the Royal Free in 1999 I wonder what your problem is. My son was also treated by Dr. Krigsman in 2003 when his entire esophagus was full of lesions. He is now being treated by the head of Pediatric Gastroenterology at Childrens Memorial Hospital part of Northwestern University here in Chicago who AGREES with Drs. Wakefield and Krigsman that my son has an autoimmune disease of his entire GI tract likely caused by a viral agent. I have no idea what your problem is but you are not helping these children who are very sick. Perhaps you need to seek some type of psychiatry therapy Mr. Deer.

The above email was sent just two months before she was killed. Time to finish what she started and continue her barely begun crusade against his evil while Beth Clay gets kicked to the curb.