Teacher: "I have 180 days to turn them into revolutionaries."
https://dailycaller.com/2022/08/10/california-teacher-antifa-paid-resign/

It's DOUBLE-MATCH week here at PragerU!

If you like the content we're making, please help us reach more people!
Make a tax-deductible donation HERE: https://l.prageru.com/3QnAsKK 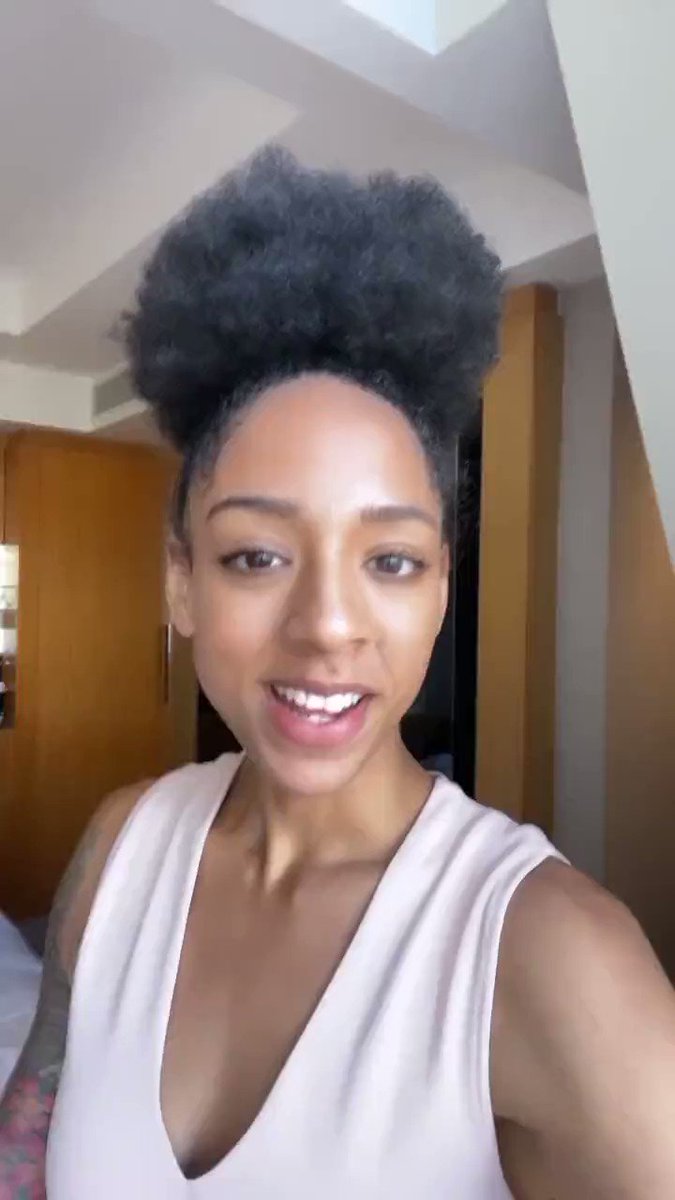 Intersectionality, the hierarchy of victimization.
https://www.prageru.com/video/what-is-intersectionality?utm_source=twitter&utm_medium=post&utm_campaign=5minvideos

How high should the minimum wage be? 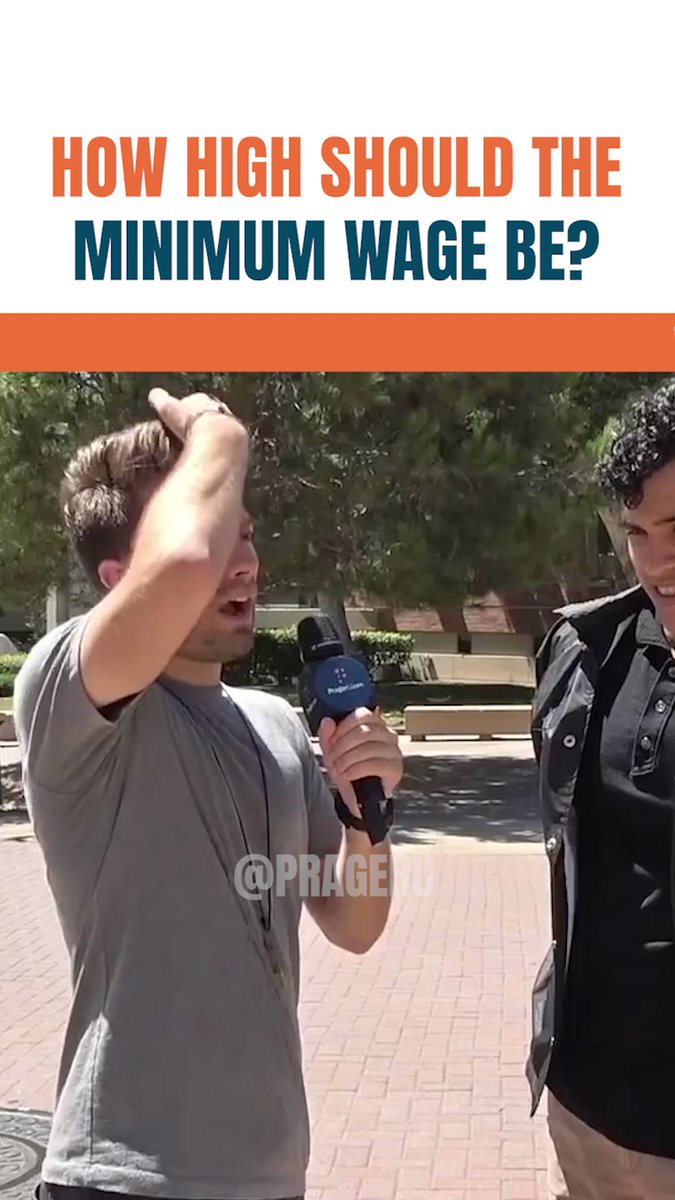 The left is using sexual identity issues as a wrecking ball for traditional values.

How the Reformation Shaped Your World

Can one man change the world? The life and work of Martin Luther prove the answer to that question is an unqualified, “yes.” Stephen Cornils of the Wartburg Theological Seminary details the rebellion that fractured a centuries-old religion and changed the course of history.
Donate today to PragerU! http://l.prageru.com/2eB2p0h

Five hundred years ago, on October 31, 1517, a German Catholic monk by the name of Martin Luther posted some complaints he had about the Catholic Church on a church door in Wittenberg, Germany.

Luther was upset by the Church practice of selling what were known as “indulgences” to wealthy patrons. Indulgences might be loosely described as “get out of hell free” cards: pay this amount to the Church and the Church would make sure you don’t suffer unduly for your sins in the hereafter.

Luther felt very strongly that the practice not only made the Church look bad in the eyes of the common people, but had no scriptural basis. He believed the Church needed to reform itself or would lose its legitimacy.

Nobody, including Luther, thought that his complaints—and he had made a list of 95 of them—would amount to much. He simply wanted to spark a discussion on an issue that deeply concerned him. Instead, he set off a chain reaction that literally changed the course of history.

The name we give to this change is the Protestant Reformation.

Had Luther limited his criticism of the Church to indulgences as his friend, the Dutch scholar Erasmus, urged him to do, the matter might have been resolved and the old order preserved. But the headstrong Luther was not someone to be restrained.

Luther was what we could call today a flawed individual. He was brilliant and charismatic, but he was also vindictive and stubborn to a fault, and at the end of his life, sadly anti-Semitic.

Luther believed there should be no separation between the Bible and the believer. Every individual should have access to the word of God, Luther contended, as any priest did—or even the Pope. We take this view for granted now, but in the 16th century it was a radical concept.

For more than a thousand years, the Church had been the dominant religious and political authority in Europe. It alone taught Christians how to understand the Bible. Luther was now challenging the very basis of this authority.

Not surprisingly, the Church didn’t take it well. What began as a squabble between a bold monk and the Catholic hierarchy soon developed into a titanic and bloody struggle that split Europe into opposing religious factions.

But the consequences of Luther’s ideas extended far beyond a religious dispute. It’s not an exaggeration to say that as a result of Luther’s ideas the modern individual was born—a free actor endowed with God-given rights that exist independent of government or any other institution. Each person could find those rights by reading and interpreting the Bible for himself.

For the complete script, visit https://www.prageru.com/videos/how-reformation-changed-your-world

How the Reformation Shaped Your World