Brainwashing young people into believing they're helpless victims is evil. 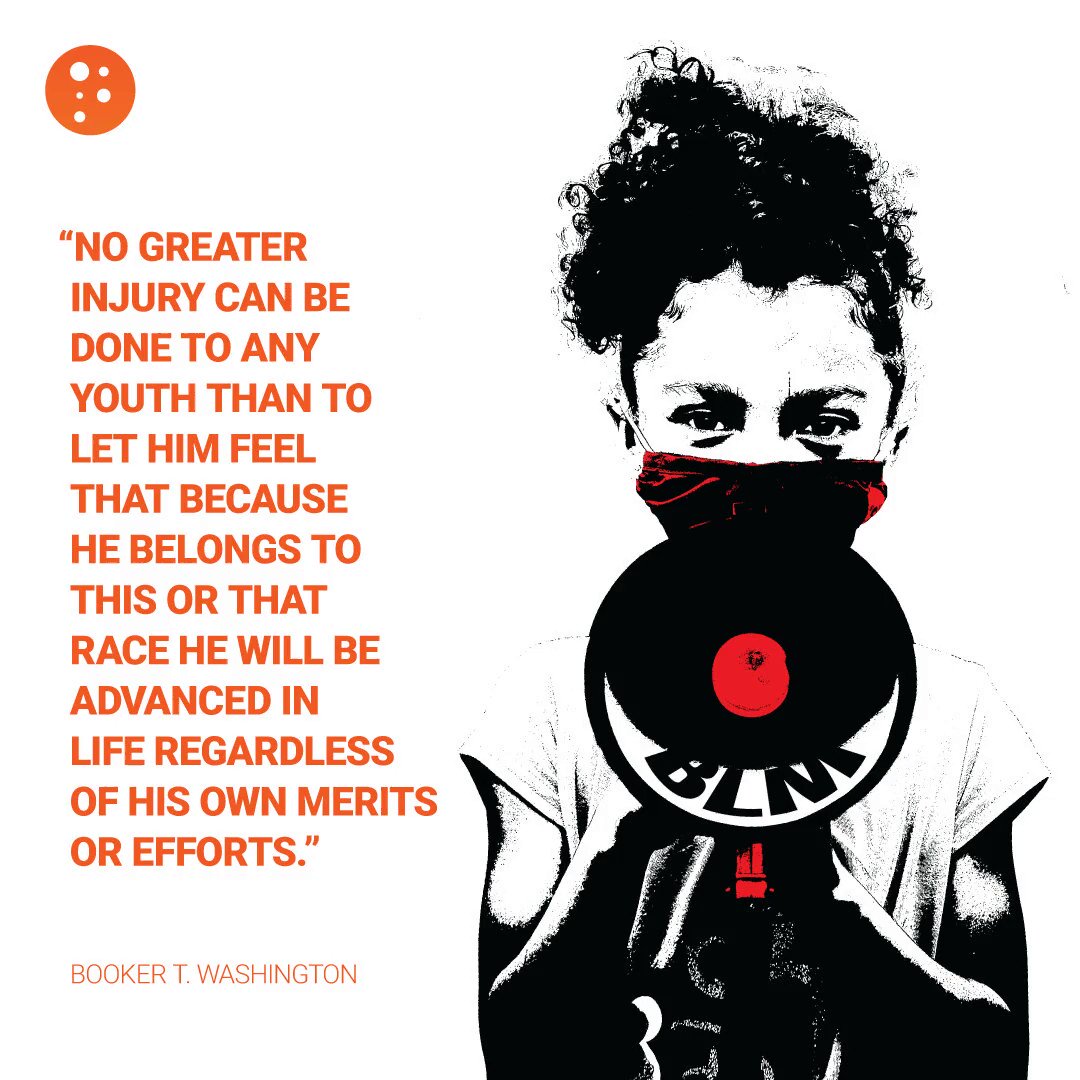 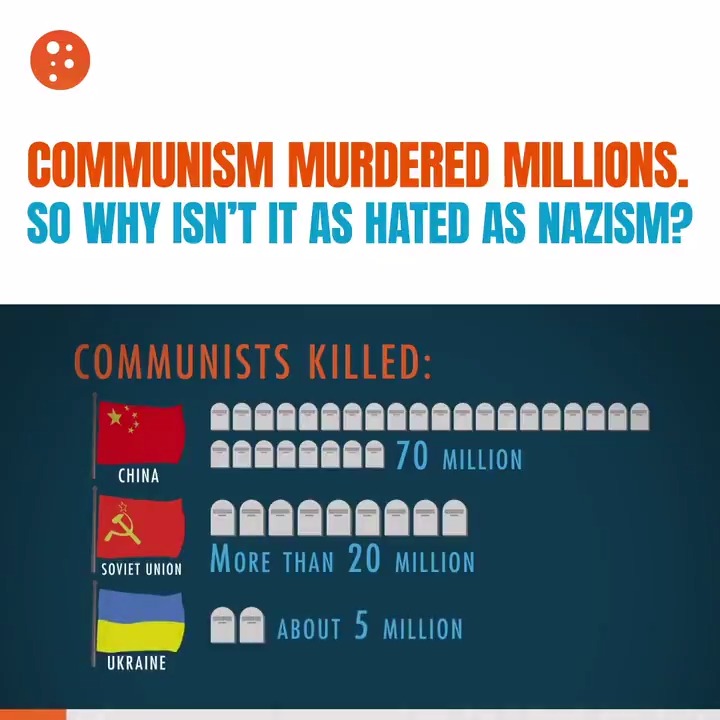 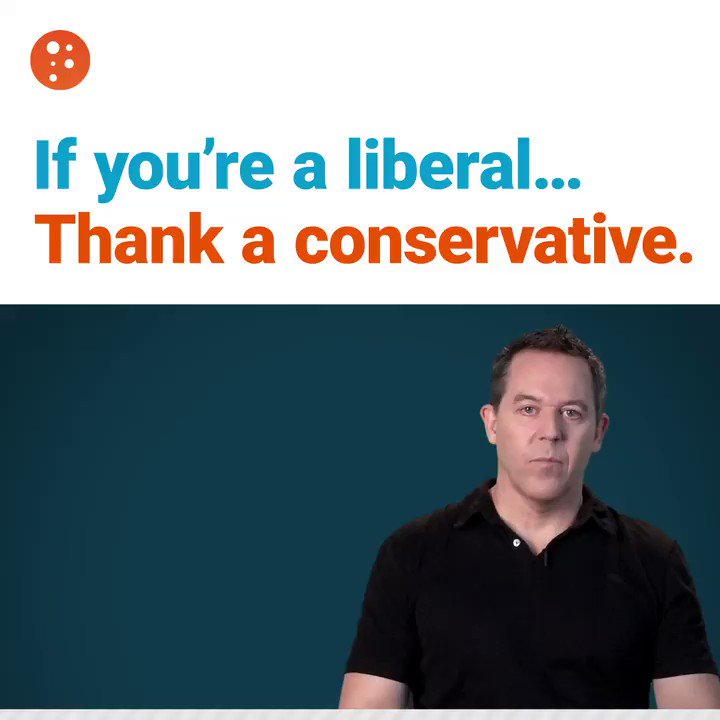 Dave Chappelle gets it ✊ 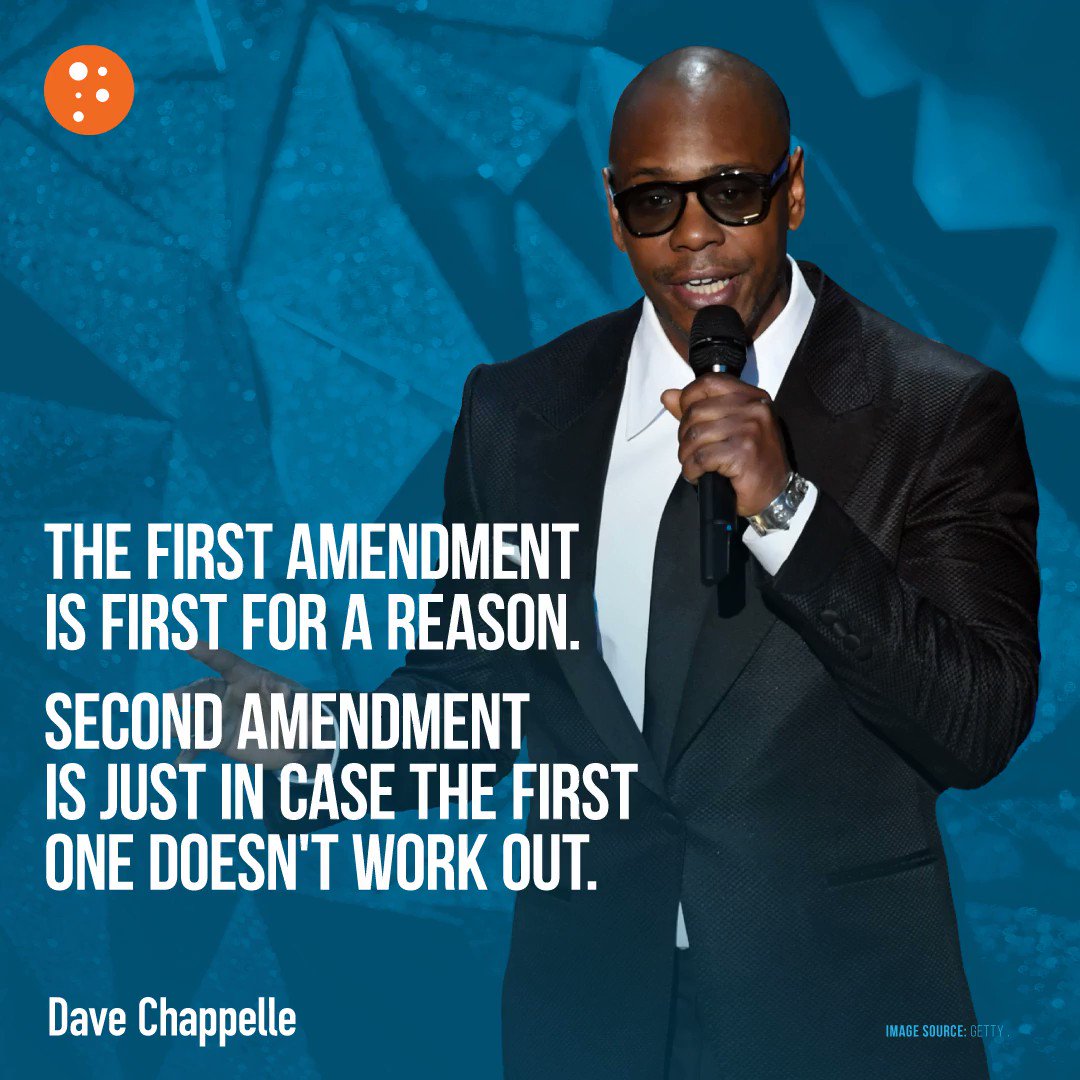 This isn't new: if you opposed Stalin and his communism, you were called a fascist.

The Left doesn't debate people who disagree; it smears, intimidates, and seeks to silence them. 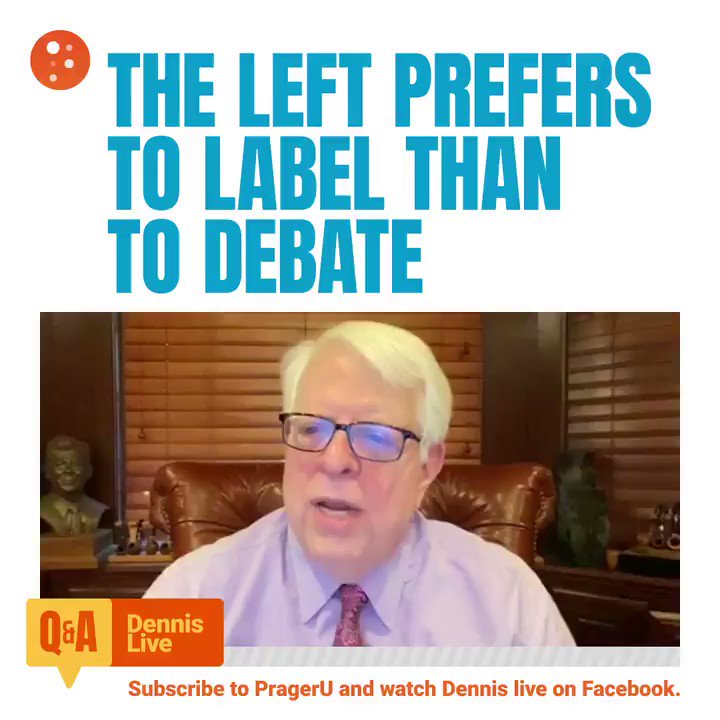 How to Become a Dangerous Person

How do you become “dangerous”? Writer and Portland-based podcaster Nancy Rommelmann would have thought she was the last person to answer that question — until she publicly dared to raise some questions about the #MeToo movement. Then her life suddenly changed and she became public enemy number one. She tells her astonishing story — what happened and why — in this compelling video.

You are looking at a dangerous person. You may feel unsafe—even threatened—by my very existence. What is this power I possess?

While I always knew it was there, I recently discovered its true value. Here is my story. It could easily be yours.

I’m a journalist, an author, and a podcaster. I live in Portland, Oregon. My husband owns a few local coffee shops and small coffee roasting business called Ristretto Roasters.

In December 2018, I started a YouTube podcast entitled #MeNeither. The show’s “about” page reads, “#MeNeither is an almost-weekly conversation about the cultural issues of the day, and an attempt to create a space where people can find ways to think out loud through uncomfortable topics.”

One of those topics is the #MeToo movement and what I see as some of its excesses, including celebrities who exploit #MeToo for personal gain. Sexual assault and harassment are real, but the idea that any charge any woman—or man—brings must be believed without question…where’s the logic in that? I believe we are better off judging any claim of harassment, like any other claim, on its own merits. This, I would learn, is not a popular position.

It turned out, one of the people tuning in to my new show was a former employee of my husband’s coffee business. She claimed my views were “vile, dangerous, and extremely misguided” and, in an email to the press, claimed my opinions created a “demoralizing and hostile environment for employees.”

Why would the opinions of the wife of the boss demoralize an employee? No one bothered to ask that question. That I appeared to be on the wrong side of the #MeToo debate was all people needed to know.

By the time you could say “Twitter,” a social media mob formed to say they would never spend another penny at my husband’s business.

A college-age girl stormed into one of the cafes screaming, variously, that the baristas were in danger and that their working at the cafe posed a threat to the community.

Employees previously secure in their jobs grew jittery and quit. One suggested that my husband sell the company and that I offer a public apology before it was too late.

This all happened within the first 48 hours.

As the outrage grew, local businesses that make up a big part of my husband’s base cut and run. Wholesale customers cancelled large accounts, afraid they’d be caught in the #MeToo crossfire. Staff now worried that they’d lose their jobs (and health insurance) if Ristretto were forced to close; that I—a person with whom they’d heretofore had a perfectly congenial relationship—might, in fact, be a secret monster, a rape culture apologist.

Many of those who claimed to have been offended had not seen the podcast. One woman wrote, “I clicked, down-voted, then reported on YouTube that it violates community guidelines: hateful… I didn’t listen, but it’s one way to make that [expletive] go away.”

This kind of uninformed, virtual attack strikes me as childish—the behavior of a toddler whose tantrum brings a dinner party to a halt until it’s placated with the attention it seeks.

I invited my critics to speak with me—the whole point of #MeNeither is to provoke discussion. No one took me up on my offer. It was evidently easier for so-called feminists to tell my husband to leave his wife or lose his business, for some random dude on Facebook to send me the message, “You are scum. Rot in hell you dirty…”—just use your imagination—than to honestly confront me.

For the complete script, visit https://www.prageru.com/video/how-to-become-a-dangerous-person

Ami Horowitz takes us right into the middle of the anarchy in Portland. Absolute madness. Check it out.
liberty aggregatorAugust 3, 2020 at 12:50 pm.
PragerU

In the years following the Civil War, Booker T. Washington devoted his life to helping blacks transition out of slavery...
liberty aggregatorJuly 31, 2020 at 8:02 pm.
PragerU

Jeremy Boreing, co-founder of The Daily Wire, doesn’t have a college degree. Neither do Mark Zuckerberg, Bill Gates, or a...
liberty aggregatorJuly 31, 2020 at 7:50 pm.
PragerU

In Honor of Herman Cain

"You taught me, 'Don't judge people by the color of their skin.'" From businessman to presidential candidate, Herman Cain left...
liberty aggregatorJuly 31, 2020 at 1:52 pm.
PragerU

"You taught me, 'Don't judge people by the color of their skin.'" From businessman to presidential candidate, Herman Cain left...
liberty aggregatorJuly 30, 2020 at 5:26 pm.
PragerU

Young people are enamored with "anti-racist" rhetoric because they think they are fighting racist systems in America. The TRUTH is...
liberty aggregatorJuly 30, 2020 at 4:50 pm.
PragerU

Young people are enamored with "anti-racist" rhetoric because they think they are fighting racist systems in America. The TRUTH is...
liberty aggregatorJuly 30, 2020 at 4:01 pm.
PragerU

Is a college degree still the key to success? The Daily Wire Cofounder Jeremy Boreing didn't go to college. Should...
liberty aggregatorJuly 30, 2020 at 12:26 pm.
PragerU

Dr. Stella Immanuel: We Don’t Need to Die. There Are Treatments for COVID.

American doctors are holding a “White Coat Summit” in Washington, D.C. to address “a massive disinformation campaign” by the media...
liberty aggregatorJuly 28, 2020 at 11:52 am.
PragerU

UFC champion Tito Ortiz shares his story growing up in California and pursuing a career as a mixed martial arts...
liberty aggregatorJuly 27, 2020 at 3:52 pm.
PragerU

Socialism is a disastrous form of government. At the end of the Reagan era, however, it appeared that socialism had...
liberty aggregatorJuly 24, 2020 at 2:02 pm.
PragerU

Psychologist and author Karlyn Borysenko wouldn’t be caught dead at a Trump rally. So what was she doing in a...
liberty aggregatorJuly 24, 2020 at 1:02 pm.
VIEW MORE POSTS
PragerU

How to Become a Dangerous Person