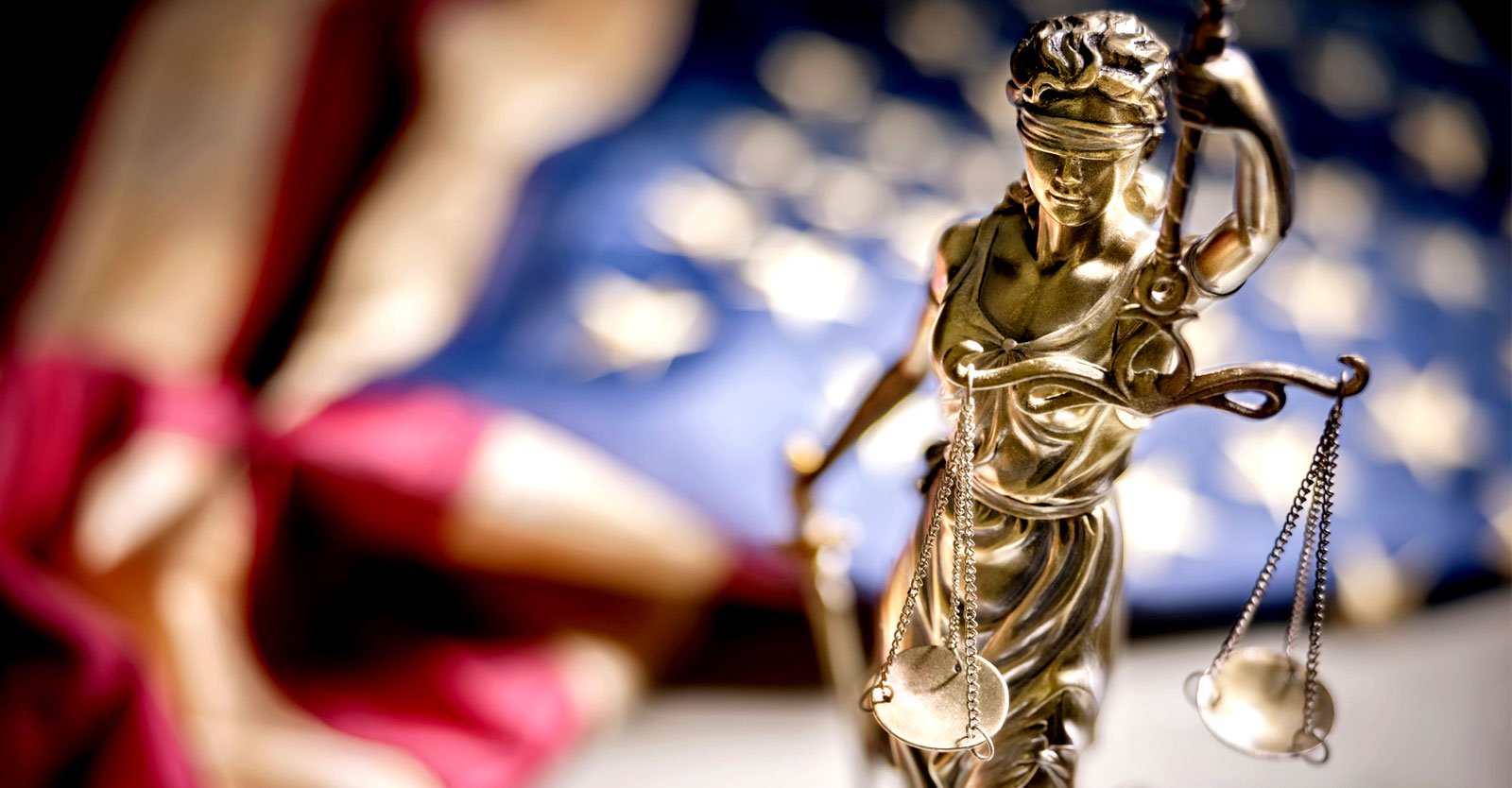 In his book, “The New Abnormal: The Rise of the Biomedical Security State,” @akheriaty details how COVID-19 paved the way for the implementation of a totalitarian one-world government, where #humanrights + freedoms will no longer exist. 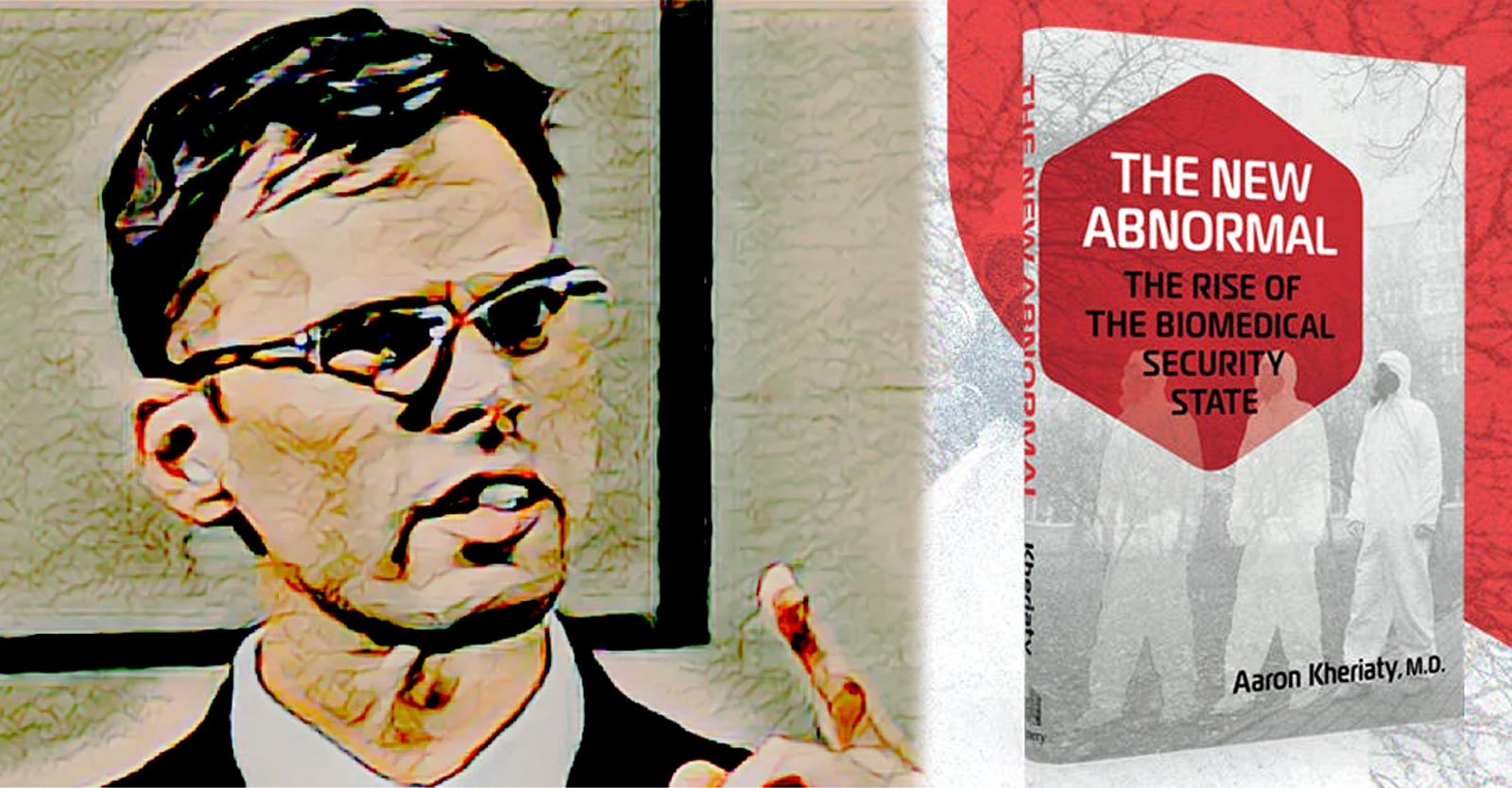 Human Rights, Freedoms Will No Longer Exist, Warns Author of ‘The New Abnormal’

In his book, “The New Abnormal: The Rise of the Biomedical Security State,” Dr. Aaron Kheriaty details how the COVID-19 pandemic paved the...

A new peer-reviewed study found a positive statistical correlation between infant mortality rates and the number of vaccine doses received by babies — confirming findings made by the same researchers a decade ago. 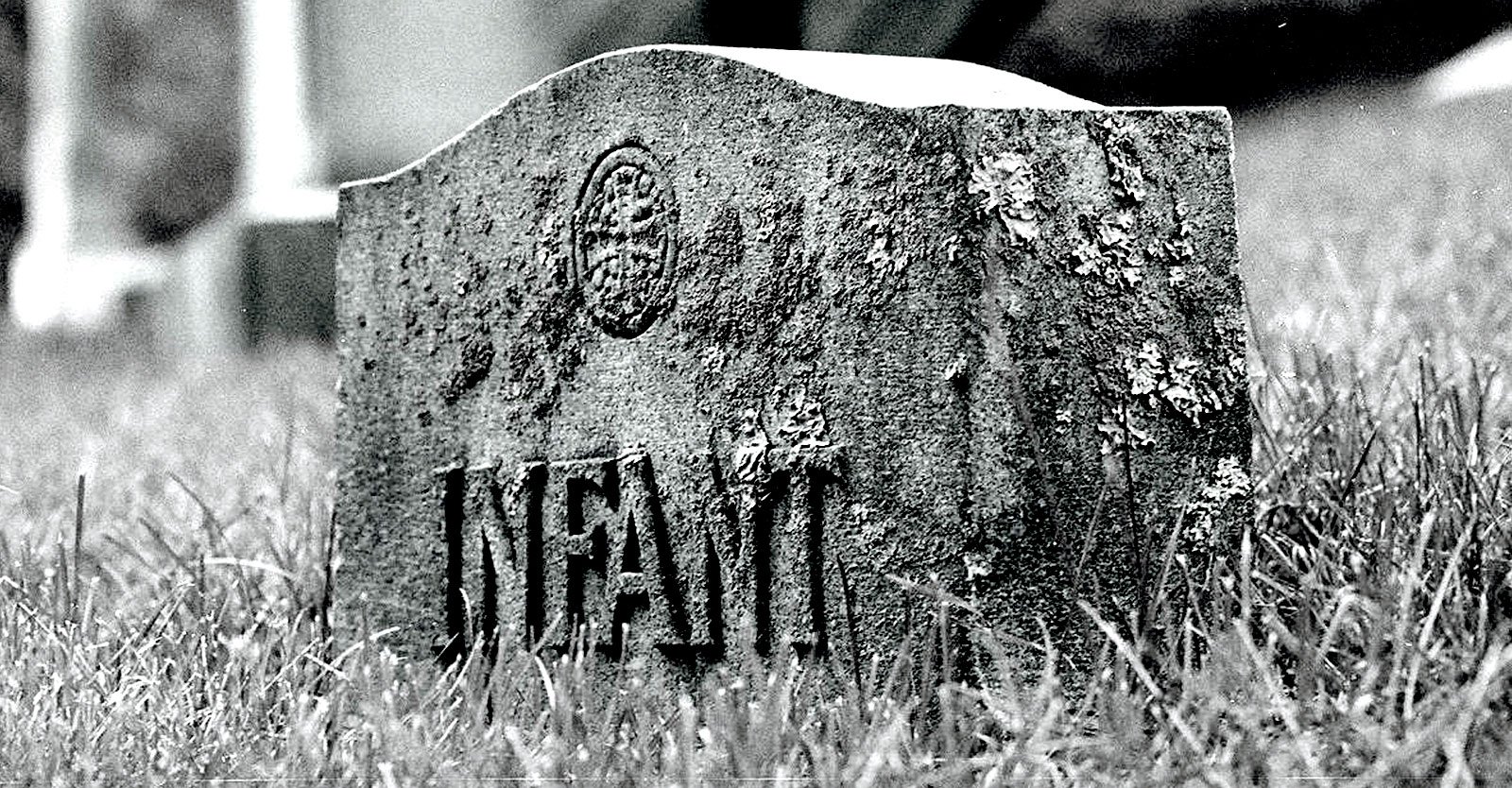 Most people don’t realize that under U.S. law, a national emergency declaration triggers a set of emergency powers that allows a president to act without the need for further legislation. 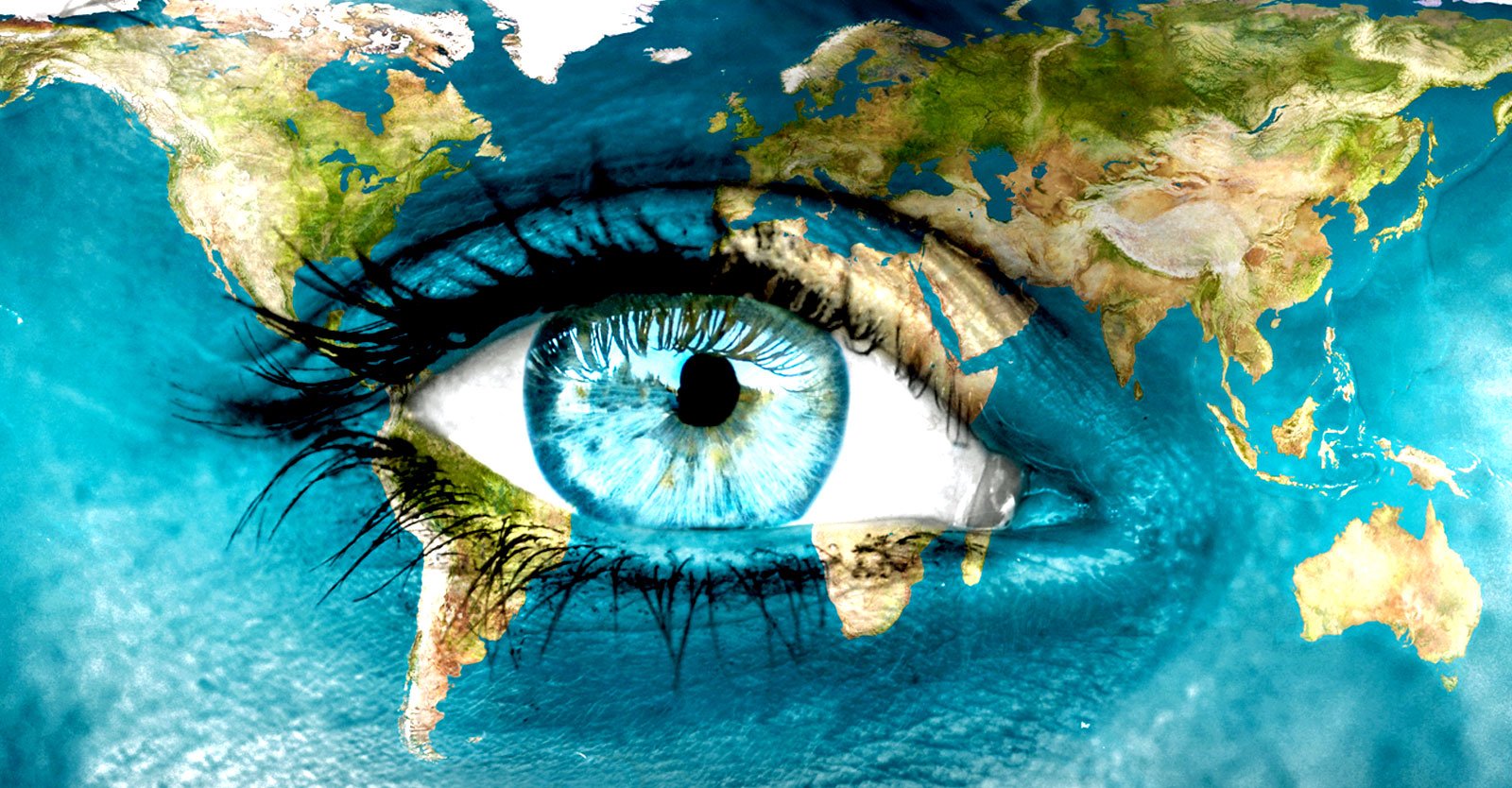 Would a ‘Climate Emergency’ Open the Same Door to Authoritarian Governance as the ‘COVID Emergency?’

There are better ways to address climate change than insisting federal lawmakers declare a national “climate emergency” — including buil...

HPV Vaccine on Trial: Seeking Justice for a Generation Betrayed

A Groundbreaking Exposé to the HPV Vaccine and the Science, Safety, and Business Behind It

Cancer strikes fear in people’s hearts around globe. So the appearance of a vaccine to prevent cancer–as we are assured the human papillomavirus (HPV) vaccine will–seemed like a game-changer. Since 2006, over eighty countries have approved the vaccine, with glowing endorsements from the world’s foremost medical authorities. Bringing in over $2.5 billion in annual sales, the HPV vaccine is a pharmaceutical juggernaut. Yet scandal now engulfs it worldwide.

The HPV Vaccine on Trial is a shocking tale, chronicling the global efforts to sell and compel this alleged miracle. The book opens with the vaccine’s invention, winds through its regulatory labyrinths, details the crushing denial and dismissal of reported harms and deaths, and uncovers the enormous profits pharma and inventors have reaped. Authors Holland, Mack Rosenberg, and Iorio drill down into the clinical trial data, government approvals, advertising, and personal accounts of egregious injuries that have followed in countries as far-flung as Japan, Australia, Colombia, India, Ireland, the U.K. and Denmark. The authors have written an unprecedented exposé about this vaunted vaccine.

Written in plain language, the book is for everyone concerned – parents, patients, doctors, nurses, scientists, healthcare organizations, government officials, and schools. Ultimately, this book is not just about the HPV vaccine, but about how industry, government, and medical authorities may be putting the world’s children in harm’s way.

HPV Vaccine on Trial: Seeking Justice for a Generation Betrayed