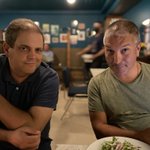 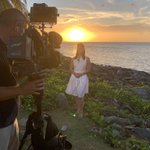 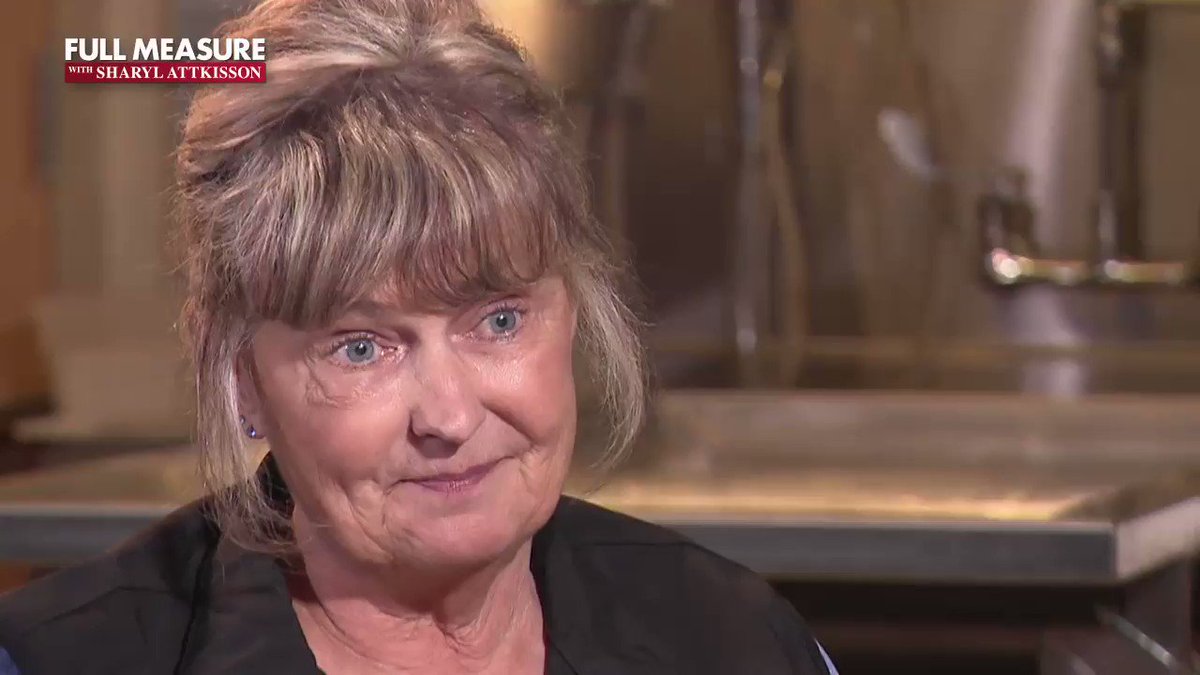 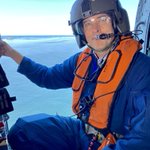 If you’ve watched the news lately, you might be under the impression that a medicine President Trump touted as a possible game changer against coronavirus— has been debunked and discredited. Two divergent views of the drug, hydroxychloroquine, have emerged: the negative one widely reported in the press and another side you’ve probably heard less about. Never has a discussion about choices of medicine been so laced with political overtones. Today, how politics, money and medicine intersect with coronavirus.
———
Full Measure is a weekly Sunday news program focusing on investigative, original and accountability reporting. The host is Sharyl Attkisson, five-time Emmy Award winner and recipient of the Edward R. Murrow award for investigative reporting. She is backed by a team of award winning journalists.