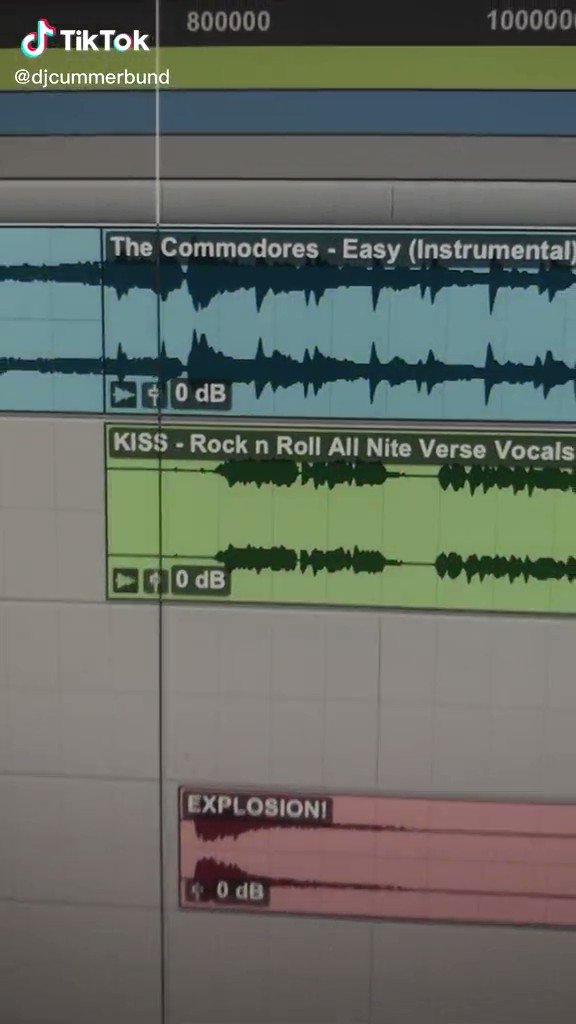 BIDEN ADVISOR: "This is about the future of the Liberal World Order and we have to stand firm."

Folks, it’s the last day of Great Outdoors month, a time to celebrate the natural splendor and environmental importance of the forests, waters, and natural lands that make our nation so special.

Go out and explore them. Find a national park near you. https://www.nps.gov/findapark/index.htm 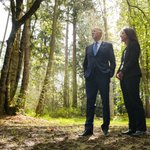 My message to young people in the LGBTQI+ community is simple: Just be you.

You are loved. You are understood. You do belong. And we have your back. 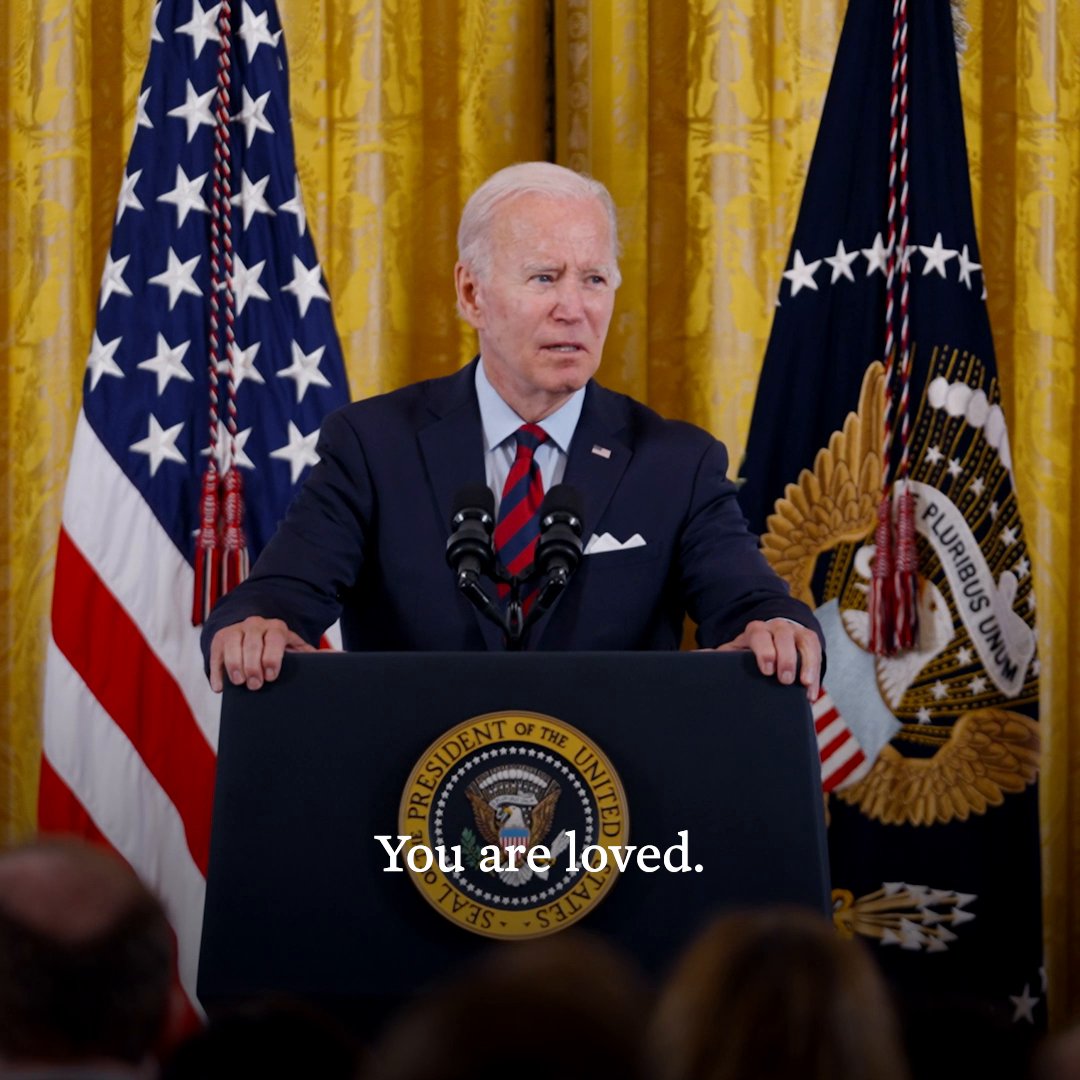 POLL: Have you dropped or added social media this year?
We want to hear all views! Go to http://SharylAttkisson.com now to take part in the poll. Look for black box in right sidebar on home page or, on mobile device, scroll way down. 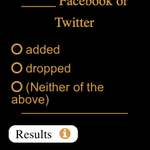 I dream of a world without smears: OPINION

The following is an excerpt from an article in The Hill

After interviewing many players who work in the smear industry, I came up with three characteristics that qualify an accusation as a smear. The determination of whether a particular attack is, in fact, a smear lies not so much in the truth of the accusation, but in execution and motivation.

When a smear is launched against someone we don’t like, we may be happy to enjoy the ride. If it’s against someone we like, we fret about how unjust it is. But we seldom step back and see the big truth: We are little more than an unwitting audience watching a scripted play. There are behind-the-scenes producers, writers and actors. They are experts at working the media, plucking our emotions and prompting their desired results. They carefully time each allegation, roll out demands for apologies or resignations, and organize “grassroots” boycotts.

We might benefit from asking ourselves if the smear du jour really deserves to dominate national or even global headlines, hour after hour, day after day. Is it really much more important than all of the real news happening around the world? Are we better off for the results?

Can we find kryptonite to weaken or destroy the smear, if we want to?

Read the rest of the article at The Hill by clicking the link below:

(POLL) Most Americans view Covid-19 danger as ‘mostly over’; vaccination of kids ‘unnecessary’

Pro-Choice Advocate: ‘President Biden Can Act on Abortion, After All’ (PODCAST)

I dream of a world without smears: OPINION