We need to prioritize excellence over diversity.

Think about this for a second. Why is this statistic ignored? 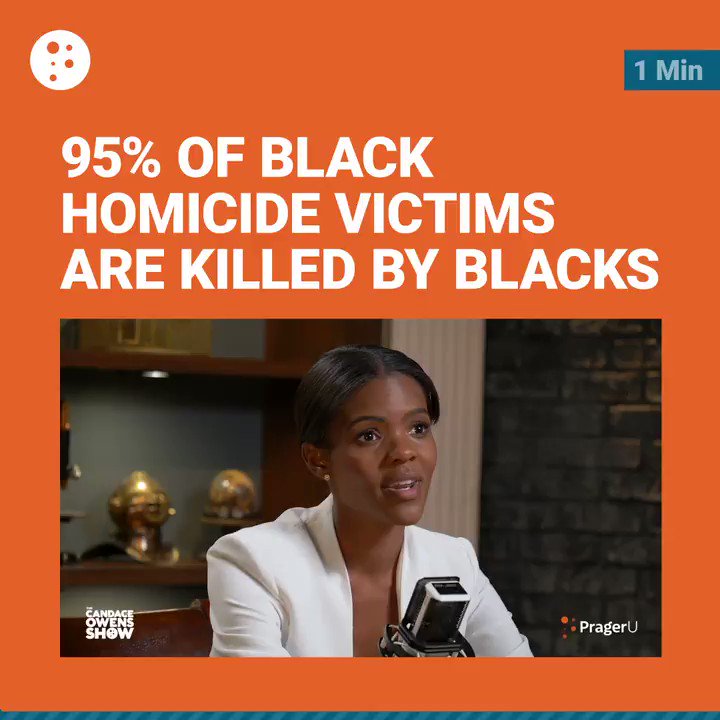 Being 'safe' isn't the point of living.

China is using its growing economic clout to advance its authoritarian vision. The country’s rulers are determined to control or eliminate anyone who stands in their way.

China is an oppressive and aggressive state. It's time we implement a policy that accounts for that.
@NikkiHaley 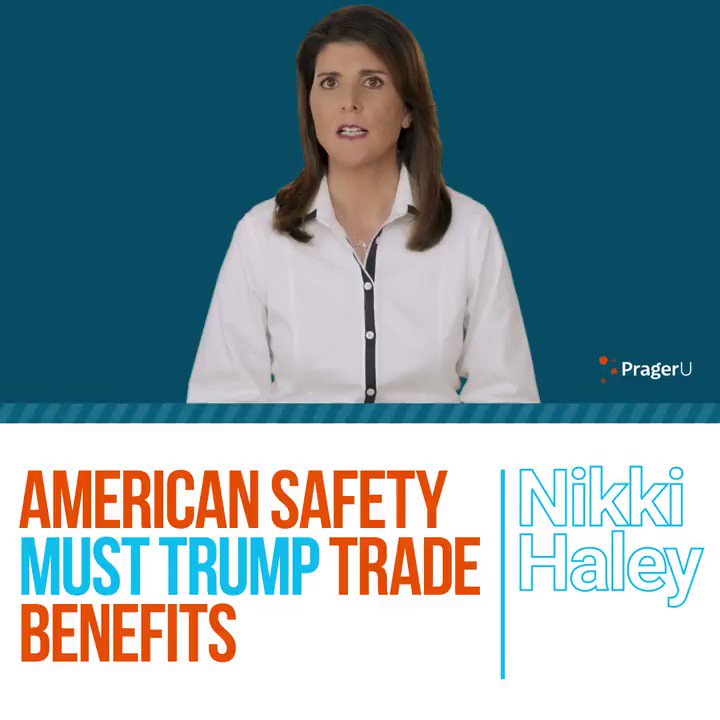 I Used To Be Antifa

Gabriel Nadales was an angry, bitter and unhappy young man — the perfect recruit for Antifa, the violent left-wing group which claims to fight against fascism. How did they find him? And how did he find his way out?

There was a time in my life when I was angry, bitter, and deeply unhappy.

I wanted to lash out at the whole fascist system: the greedy, heartless power structure that didn’t care about me or the rest of society’s innocent victims; a system that had robbed, beaten, and stolen from my ancestors.

The whole corrupt edifice deserved to be brought down; reduced to rubble.

I was a perfect recruit for Antifa, the left-wing group which claims to fight against fascism.

And, so, I became a member.

Now I was one of those who had the guts to fight against "the fascists" who were exploiting disadvantaged people.

I wasn’t ‘a card-carrying Antifascist.’ There is no such thing as official Antifa membership. But I was ready at a moment’s notice to slip on the black mask and march in what Antifa calls "the black bloc"—a cadre of other black-clad Antifa members—to taunt police and destroy property.

Antifa stands for "Antifascist," but that’s purposefully deceptive. For one thing, the very name is calibrated so that anyone who dares to criticize the group or its tactics can be labeled "fascist." This allows Antifa to justify violence against all who dare stand up to or speak out against them.

A few groups boldly declare themselves Antifa like "Rose City Antifa" in Portland. But most don’t, preferring to avoid the negative publicity.

To be part of Antifa you must adopt two basic principles. First, you have to have the mentality of an "Antifascist." And second, you must be willing to enforce that mentality.

To adopt an Antifascist mentality means to reject everything that is fascism. But that begs the question: What is fascism?

While most Americans associate fascism with Nazi Germany or modern dictatorial states like Venezuela, China, and North Korea, to Antifa, fascism means Judeo-Christian values and capitalism.

As an Antifa group said on its Twitter account in 2018, "The fight against fascism is only won when the capitalist system is smashed."

We saw it all in the summer of 2020. In Portland, Seattle, Minneapolis, and other cities.

Antifa is not solely responsible for all left-wing political violence. Not every attack by a left-wing radical is an Antifa attack.

But Antifa exemplifies the worst of this dangerous ideology, which is becoming bolder and more prevalent in American society.

Joining Antifa was the worst decision of my life.

How did I get out of it? Like anyone who gets out something bad; I encountered something good—the very system that I had sought to destroy. Friends—people who turned out to be my real friends—pointed me to challenging thinkers like Milton Friedman, Thomas Sowell, and Ben Shapiro; and eventually organizations like the Leadership Institute and PragerU. What they said just made sense. And offered me a better way to live. Antifa and the radical left did not care about building a better society, they cared about control. They could only offer me more anger, bitterness, and unhappiness.

I always expected to keep my past a secret. But as I saw cities around the country struggling against the rise of left-wing political violence while left-wing and even liberal politicians said nothing, I knew I had to speak up. If people like me who know what is really behind Antifa don’t, the Left will obliterate what it means to be a free American.

And here’s my message: Young people don’t drift to the left because they believe the Left is superior; most do because they have never been exposed to anything else. Leftism has become what Andrew Breitbart once described as "the default position."

For the complete script visit https://www.prageru.com/video/i-used-to-be-antifa

The Candace Owens Show: The Lies of Modern Feminism

Migrant Child Found At the Border

Where Are Your Tax Dollars Going?

I Used To Be Antifa