What is going on? Parents: Don’t show this video (or the book!) to your kids. - @thewillwitt 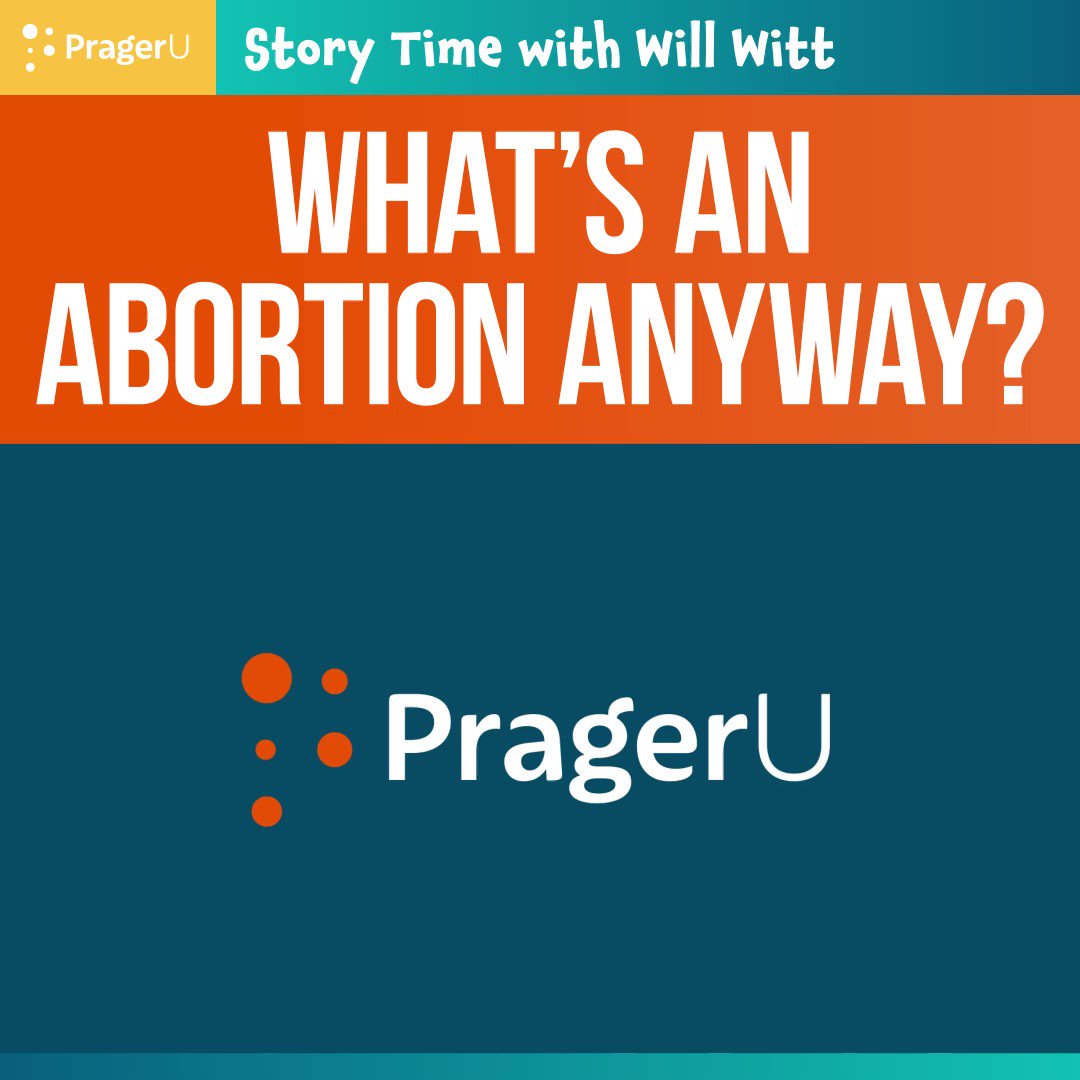 There's nothing more racist than targeting an entire ethnic group with a collective crime regardless of the innocence or guilt of its individuals. 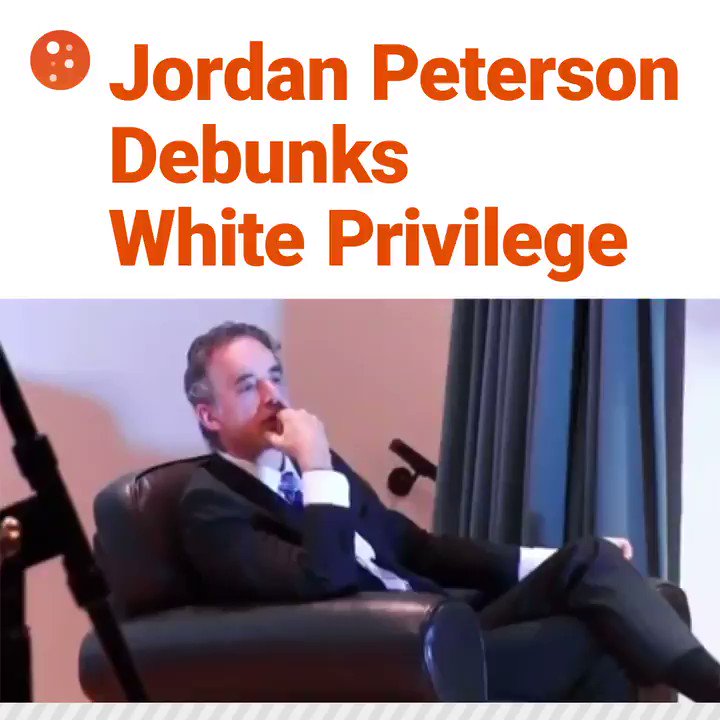 Anne Frank's Diary of a Young Girl is one of the most vivid accounts of life in Nazi-occupied Holland during World War II. Do Americans today have any idea who she is? - @thewillwitt finds out.
https://www.prageru.com/video/who-was-anne-frank?utm_source=twitter&utm_medium=post&utm_campaign=will_witt 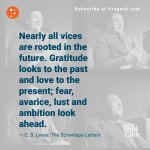 If We Lose John Locke, We Lose America

Most of us learned the key ideas of the Declaration of Independence in school: that "all men are created equal," "endowed by their Creator with certain unalienable rights," that government’s job is "to secure these rights." This was a radical departure from the way things had always been. Where did these revolutionary ideas come from? Ben Shapiro explains in this illuminating video.

We still admire Jefferson’s skill as a writer. But we have lost an appreciation for Jefferson’s philosophical mentor.

John Locke was born in 1632 in a small village in Somerset, England. He studied at Oxford to be a physician but achieved fame as a political theorist.

In 1690, he authored one of the most famous political tracts in history, Two Treatises of Government. England had just gone through a period of great political turmoil, the so-called “Glorious Revolution” of 1688 in which the Catholic king, James II, was overthrown and replaced by a Protestant one, William of Orange.

The purpose of that revolution, which Locke supported, was not merely to substitute one king for another, but to move power away from the monarch and place it in the hands of the people and their elected representatives. The “laws and liberties of this kingdom,” in Locke’s view, belonged to its citizens.

This was, of course, how the American rebels saw their relationship with England. The Americans had no say in laws that the English crown and parliament were forcing on them. And—to put it mildly—they didn’t like it. “No taxation without representation” was a classic expression of their displeasure.

But how to frame the argument so that the whole world would understand it? Jefferson looked to Locke for inspiration and guidance.

And using Locke helped in another way: How better, Jefferson calculated, to justify an American revolution than to use the arguments that were once used to justify an English one?

So what were those arguments? Locke posited three.

Let’s take them in turn.

Number one: All men are created equal.

Locke starts this argument at a very basic level—namely, that human beings were created equal by God. We’re all part of the same species. We’re all capable of doing human things. In that sense, we are equal—not in qualities or outcome, but in rights. As John Locke wrote, “Creatures of the same species…born to all the same advantages of nature, and the use of the same faculties, should also be equal…without subordination or subjection.”

In this way, a king is in no way superior to a commoner such that he might violate the commoner’s rights. The king is a human being. The commoner is a human being. Each can reason. Therefore, one is equal to the other. We take this for granted now, but in 1690 it was a radical notion.

Locke believed that it was man’s natural state to be free. Therefore, freedom pre-exists government. That is, freedom came first; government came later. One hears this thinking expressed in Jefferson’s famous phrase, “We hold these truths to be self-evident, that all men are created equal, that they are endowed by their Creator with certain unalienable Rights…”

Here’s how Locke put it: “The natural [state] of man is to be free from any superior power on earth. And not to be under the will or legislative authority [of a government] …”

As rational human beings, Locke contended, we have the liberty—whether king or commoner— to think and act as we wish so long as we harm no one else.

For the complete script, visit https://www.prageru.com/video/if-we-lose-john-locke-we-lose-america

Who Was Anne Frank?

If We Lose John Locke, We Lose America