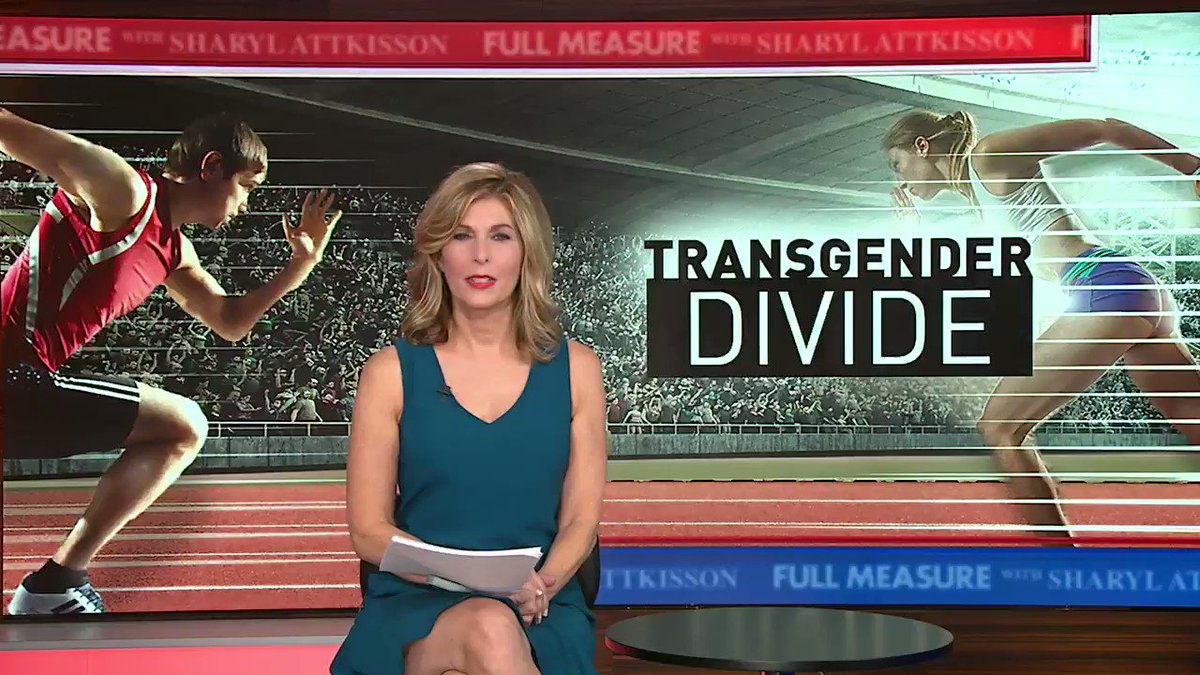 Illegal immigration is always a hot topic, but in Congress, little seems to be done to stop it. We investigate why one expert says that’s by design and both republicans and democrats are to blame.

Read more about us at: http://fullmeasure.news/about