Poor diet. THE LEADING cause of mortality. Why isn't this a health emergency? 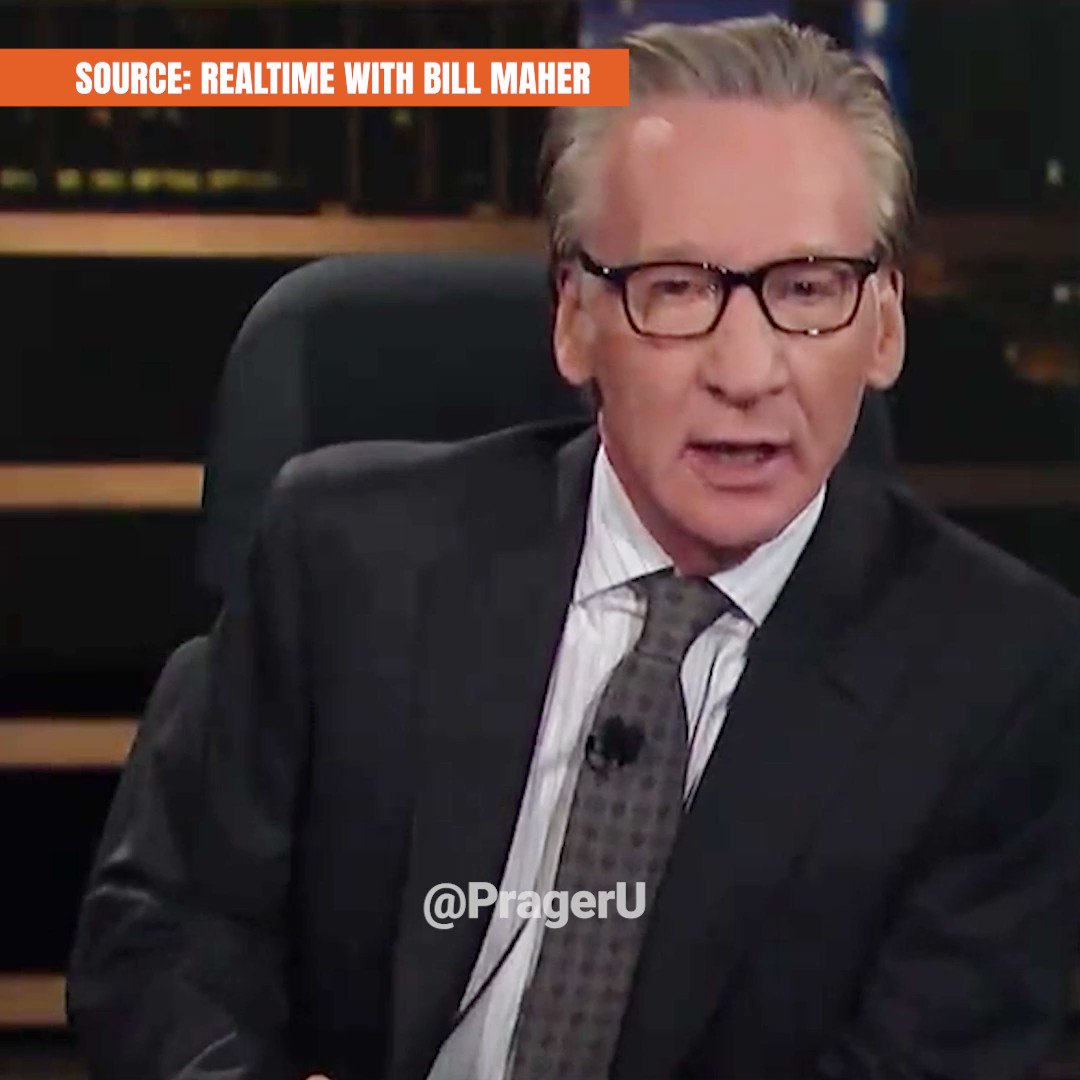 Affirmative action harms those whom it intends to help. 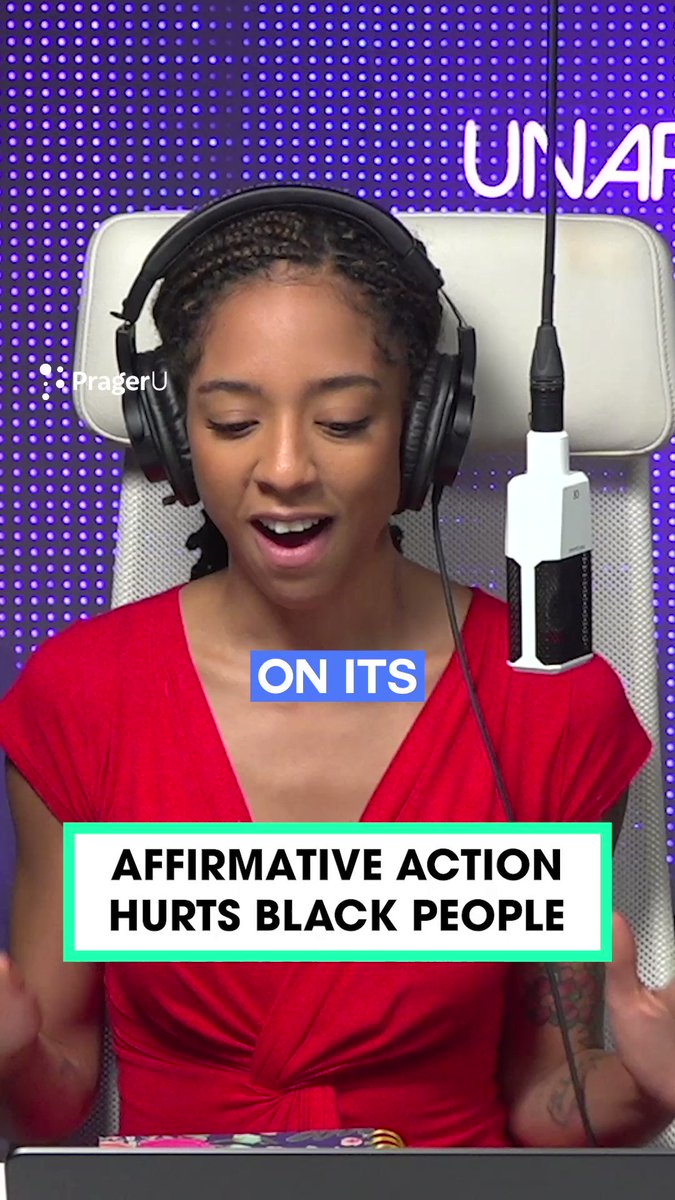 Where have you experienced the biggest price increases? 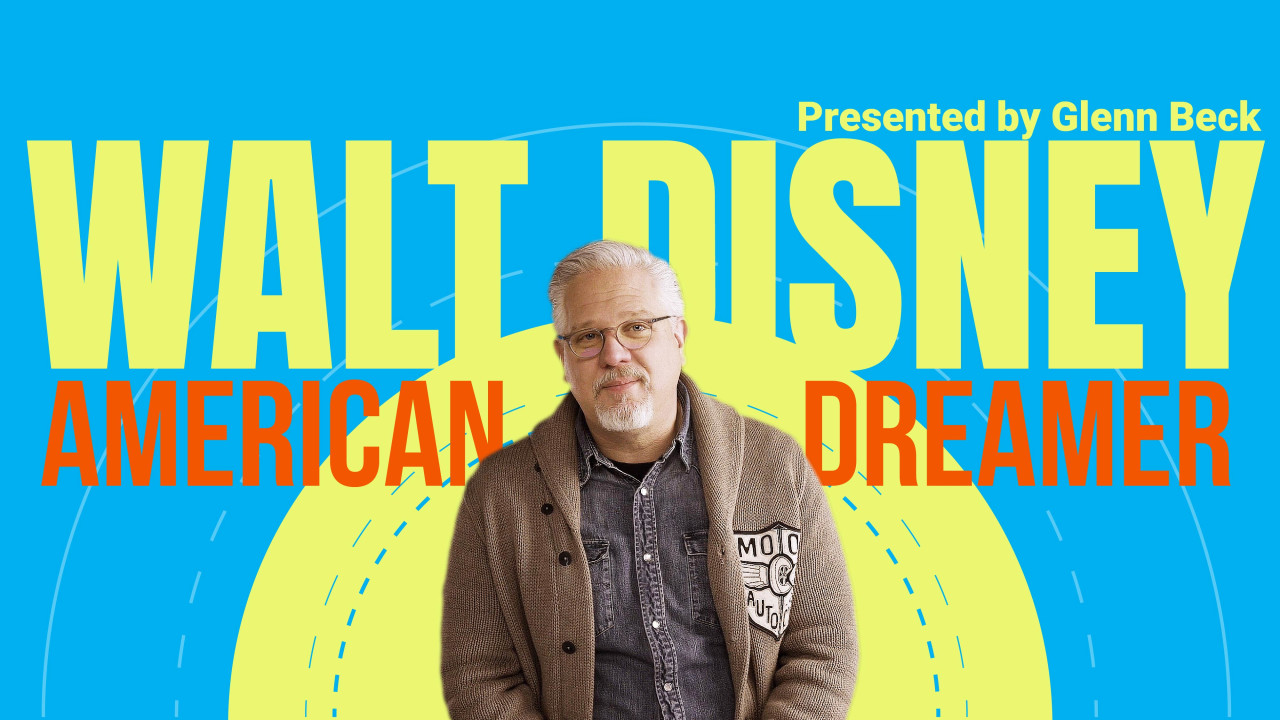 Walt Disney was the twentieth century’s prime example of American ingenuity. How did he do it? In this video, Glenn Beck, best-selling author an... 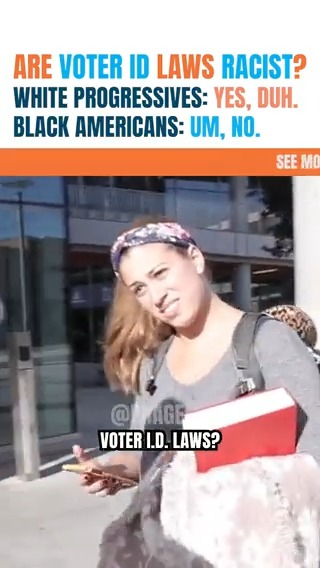 I recently watched a group of protestors, most of them young, denouncing President Donald Trump’s immigration policies. They were waving Mexican flags and shouting: “¡Si, se puede!”—"Yes, we can!”

This is now the rallying cry of the open-borders left, but it wasn’t always. In fact, I wondered if a single person at the protest knew where it came from.

The slogan first became famous fifty years ago, thanks to Cesar Chavez. He was the founder of the United Farm Workers union. When Chavez said “Si, se puede,” he meant something very different: “Yes, we can… seal the borders.”

He was Hispanic, obviously, and definitely on the left, but he fought to keep illegal Mexican immigrants out of this country. He understood that peasants from Latin America will always work for less than Americans will. That’s why employers prefer them. Chavez knew that. “As long as we have a poor country bordering California,” he once explained, “it’s going to be very difficult to win strikes.”

In 1969, Chavez led a march down the center of California to protest the hiring of illegal immigrant produce pickers. Marching alongside him was Democratic Senator Walter Mondale, and the Rev. Ralph Abernathy, the longtime aide to Martin Luther King.

Ten years later, Chavez dispatched armed union members into the desert to assault Mexican nationals who were trying to sneak across the border. Chavez’s men beat immigrants with chains and whips made of barbed wire. Illegal aliens who dared to work as scabs had their houses fire-bombed and their cars burned.

Chavez wasn’t embarrassed about any of this. He bragged about it.

No matter. Chavez remains a progressive hero. President Obama declared his birthday a commemorative federal holiday. It’s an official day off in half a dozen states. There’s a college named after him, and dozens of public schools.

Cesar Chavez’s life is a reminder of how much the left has changed—and how quickly.

Until recently, most Democrats agreed with Chavez. They opposed unchecked immigration because they knew it hurt American workers. And they were right.

One study by a Harvard economist examined the effects of the mass migration of Cuban refugees to this country in 1980—the so-called Mariel boatlift. He found that American workers in Miami with a high school education saw their wages fall by more than thirty percent after the refugees arrived. If you believe in supply and demand, this is not surprising.

After the fall of Saigon in 1975, Democratic Governor Jerry Brown opposed letting Vietnamese refugees into California on the grounds that the state already had enough poor people. As he put it at the time, "There is something a little strange about saying, ‘Let’s bring in 500,000 more people’ when we can’t take care of the one million Californians out of work.”

First term Senator Joe Biden of Delaware agreed; he introduced federal legislation to curb the arrival of the Vietnamese.

For the complete script, visit https://www.prageru.com/videos/illegal-immigration-its-about-power