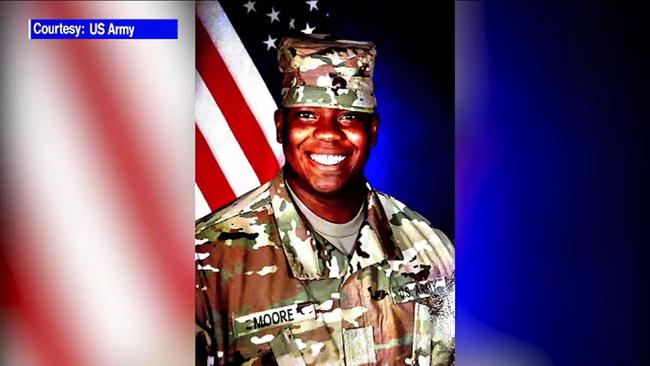 There are still 750 troops deployed in Syria, despite regional powers wanting them out. 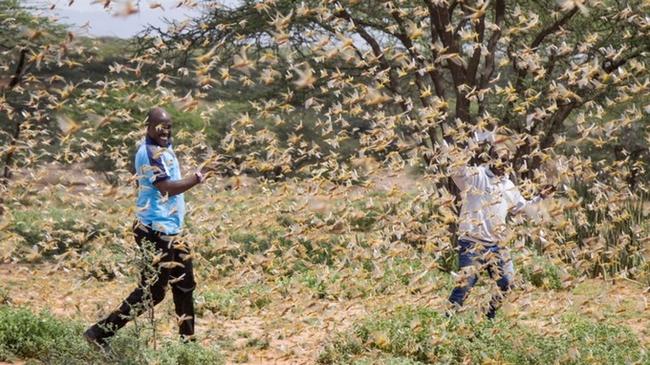 "The hum of millions of locusts on the move is broken by the screams of farmers and the clanging of pots and pans," the AP reports.

Cruelty To Animals Gets More Media Coverage Than Beheaded Christians

Cruelty To Animals Gets More Media Coverage Than Beheaded Christians

"Christians are an endangered species; Chinese pigs are not..."

Authored by Sarah Cowgill via LibertyNation.com,

It’s all about the bluff – or so it appears – as the House of Representatives declines to officially vote on pursuing formal impeachment proceedings against President Trump. Armed with yet another in a series of smoking guns – this time a shadowy whistleblower and a nothingburger call to Ukraine – the Dems apparently cannot come to a consensus to move forward.

“There is no requirement that we have a vote. So at this time, we will not be having a vote.”

President Trump has repeatedly called the continual threat of impeachment “illegitimate,” daring the Dems to go on record, which may have some Members of Congress afraid to do battle with the president as the election nears. Pundits, strategists, and speculators are laying odds that there aren’t the votes – or perhaps the evidence – to back up top Democrats’ impeachment overtures. Suspicions are that this drama is simply a way to keep the anti-Trump drumbeat alive as Dems attempt to push an electoral string up a hill toward 2020. Some seat holders are in vulnerable positions in dominant red states and may be hedging bets until there is valid evidence.

Cards To The Vest

This latest postponing moment for Madam Speaker and her minions comes on the heels of Trump and the White House essentially telling the Dems “bite me” in an eight-page diatribe to Pelosi:

“President Trump and his administration reject your baseless, unconstitutional efforts to overturn the democratic process. Your unprecedented actions have left the president with no choice. In order to fulfill his duties to the American people, the Constitution, the Executive Branch, and all future occupants of the Office of the Presidency, President Trump and his administration cannot participate in your partisan and unconstitutional inquiry under these circumstances.”

The stinging rebuke, followed by Trump’s demand for an official vote, had both camps strategizing next steps. It appears the progressive-controlled leadership on the left is opting for an indefinite time out.

The matter is not to be forgotten, however, as Pelosi tantalized Trump, “You will be held accountable.” And then the California girl showed her hand, telling a gathering of legacy media sharks, “All roads seem to lead to Putin with the president.”

Still? At this, the electorate performed a collective head scratch and queried the whereabouts of Schiff’s whistleblower.

Ante Up Or Fold

Pelosi’s poker face leaves much to be desired, but she does have the narrative down pat, insisting that, “This is not a game for us. This is deadly serious.”

In true form, the White House has dug into its foxhole, refusing to comply with subpoenas and requests from Democrats until there is a formal vote of impeachment – a strategy in gauging the viability of an investigation and its likeliness to proceed. But such a vote by impeachment-happy Democrats would give Republicans and Trump backers their own subpoena and investigative authority. This might be fatal to some Democrats in very vulnerable positions. It just wouldn’t do for Speaker Pelosi’s legacy if she began wiping out members of her own party during the unforeseen consequences of what Trump describes as a political vendetta.

So the standoff continues with beady eyes staring upon the cards held by the players. Will they ante up or fold in what is sure to be a winner-take-all contest?

Brexit Question Of The Day: Why Does Barnier Still Have A Job?

Brexit Question Of The Day: Why Does Barnier Still Have A Job? Authored by Mike Shedlock via MishTalk, The alleged...
liberty aggregatorJanuary 26, 2020 at 6:20 am.
ZeroHedge

Dow Loses 29k, Treasury Yields Hit 3-Mo Lows Well that escalated quickly… Will the dip-buyers return once again at the...
liberty aggregatorJanuary 24, 2020 at 9:23 am.
ZeroHedge