This is truly one of the greatest persistent outrages in American life today. Ross is often on my mind. https://twitter.com/RealRossU/status/1555204243342196737

If certain rights are inalienable, that means they can’t be denied by a feudal monarch or a majority vote.

Brittney Griner should be freed, but so should every person currently sitting in U.S. prisons for non-violent drug related offenses.

In Case You're Not Scared Enough… 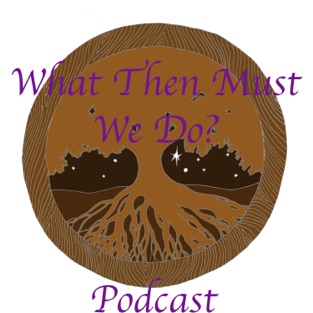 You may have seen "Canadian Earthquake Researcher" on Twitter, posting about the unusual tectonic "blocking" he is seeing, and what he thinks it means: A massive seismic disruption that will shake the entire world in a way humans have never seen before.

But he's just a guy on Twitter, right? He's not even a seismologist, right?

Right. But he also has a string of eerily accurate predications spanning the past couple of years.

Join me as I speak with Brent Dmitruk, AKA Canadian Earthquake Researcher. You can also find his videos on YouTube, here.

The USGS earthquake monitoring site is here, EMSC is here, and Tertremo is here.

I'll update with a link to the Japan study that Brent mentioned, after he sends it to me.

And "Dutchsinse", who he mentions in the interview, is on Twitter here.

In Case You're Not Scared Enough…