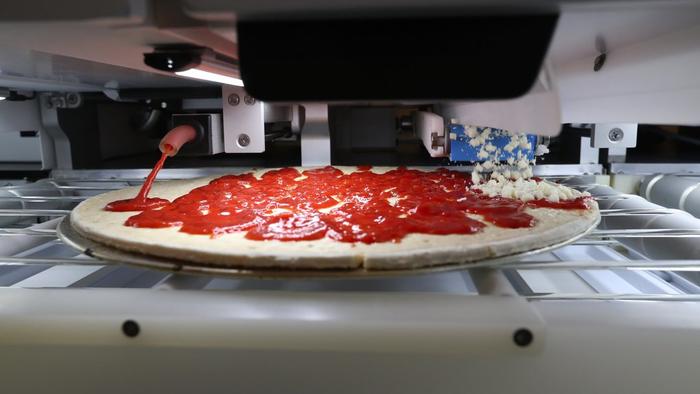 Not for the first time, the United States has greatly restricted Iranian Foreign Minister Javad Zarif’s ability to travel in New York while attending United Nations events. Whereas previously he was confined to an area of only a few blocks surrounding the UN headquarters, security is reportedly now not even letting him visit a hospital located just outside the UN building on US orders.

Zarif at the end of this week had been trying to visit a longtime friend battling Cancer at the nearby hospital, but as CNN reported Friday:

The US has denied permission for Iranian Foreign Minister Javad Zarif to visit a colleague receiving treatment in a New York City hospital. But it would have been allowed if Iran released a US citizen held in detention, a US administration official tells CNN Friday.

The Iranian Foreign Minister is under tight US travel restrictions while in New York this week for the United Nations General Assembly.

Iran is livid, with state media describing the ultimatum related to US restrictions on its top diplomat’s movements as tantamount to “hostage taking”. Other publications also confirmed the exchange between the US official and the Iranians.

“Foreign Minister Zarif would like to visit a colleague who is in the hospital receiving world-class care,” said a State Department spokesperson. “We have relayed to the Iranian mission that the travel request will be granted if Iran releases a US citizen,” the spokesperson added.

International law regarding UN assembly and other meetings requires that diplomatic envoys of all UN member nations be given appropriate access to all UN grounds, but it appears the US is restricting Zarif’s movements as much as possible according to the letter of the law.

The look on his face says it all. pic.twitter.com/INqbuYAlEf

A deeply agitated Zarif was briefly caught on film being blocked from exiting his limited designated area on UN grounds by a security officer this week.

In late July the US Treasury brought unprecedented sanctions against the Iranian top diplomat as part of the administration’s “maximum pressure” campaign. This after Zarif reportedly rebuffed a secret meeting request for face to face dialogue with Trump in the Oval Office.