Rabo: We Live In An Age With Absolutely No Intellectual Foundations https://www.zerohedge.com/markets/rabo-we-live-age-absolutely-no-intellectual-foundations 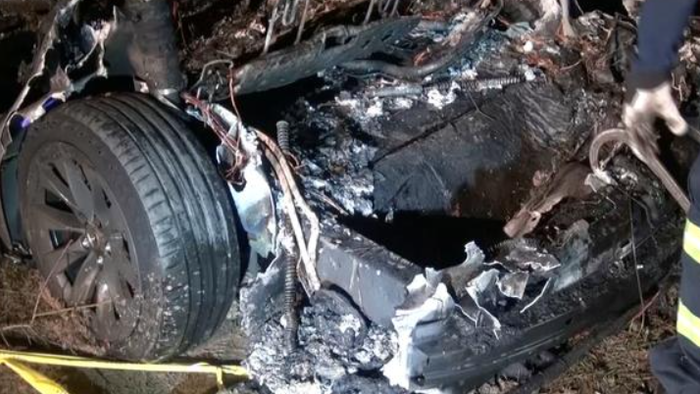 “We have witness statements from people that said they left to test drive the vehicle without a driver and to show the friend how it can drive i...

*RUSSIA AMASSING TROOPS IN SOUTH IN RESPONSE TO NATO: IFX

"Something Wicked This Way Comes" 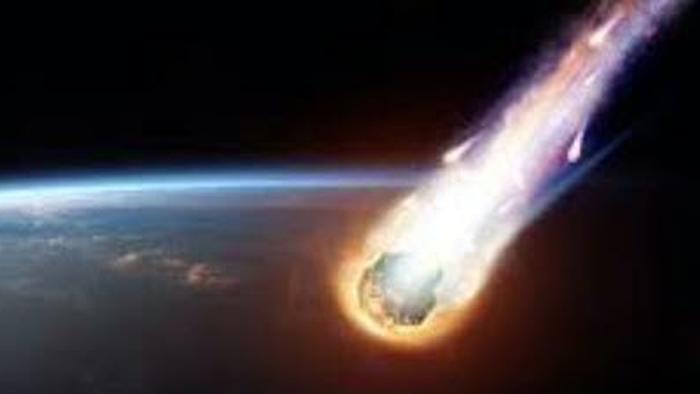 "Something Wicked This Way Comes"

... it is just too perfectly priced for perfection.

“Joseph Dempsey, a defence and military analysis research associate at the International Institute for Strategic Studies (IISS), took to Twitter to illustrate the comparison,” writes CNBC.

On Tuesday, Iranian state television screened images of President Hassan Rouhani sitting in what was reported as a new “Kowsar” fighter aircraft.

Local media also reported that the plane was a fourth-generation fighter jet that had been designed and manufactured solely by Iranian military experts.

However, international aviation experts have been quick to cast doubt on the claim of pure Iranian technology and have suggested that the design is that of the U.S.-made F-5F jet, first built in the early 1970s. Tehran purchased 68 F-5s from America in 1974, five years before the Iranian revolution. –CNBC

Dempsey told CNBC on Wednesday that he and his colleague Douglas Barrie – a senior fellow for military aerospace at IISS, that the plane unveiled by Iran was in fact the two-seater F-5. That said, Barrie suggested that there are perhaps some Iranian additions to the jet.

“The Iranians probably have the industrial capacity to at least make fuselage assemblies for this aircraft. They have obviously been able to make bits of these things,” he said.

Barrie added that Iranian engineers may also have upgraded the plane’s electronic control system, but that would not have proven particularly difficult given that the original specification hailed from as long ago as the 1960s. –CNBC

As Al Masdar News reported – the jet, which was first unveiled back in 2017 at the MAKS international air show in Moscow, was developed by Iran’s Aviation Industries Organization (not!).

Its most notable features include indigenous avionics and a fire-control system, making Iran one of few countries to possess the know-how necessary to develop such systems. The F5 is often confused with a Russian MiG, as it was portrayed as one in both the movies Top Gun and Red Flag, while the US Navy has used them for the same during training.

The aircraft’s name, Kowsar, is a Koranic reference to a river in the Islamic concept of paradise, and also reflects the title of a chapter in the Muslim holy book.

What’s the Arabic word for “bullshit?”