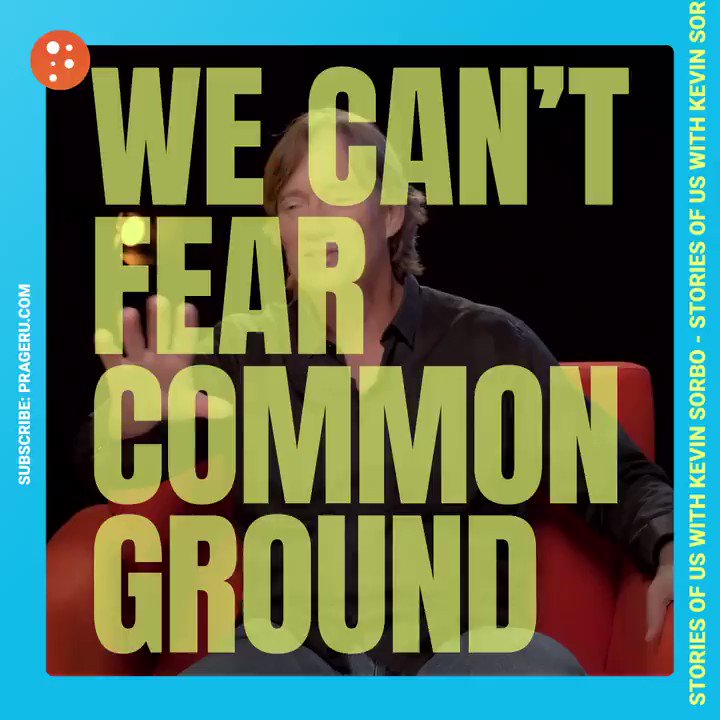 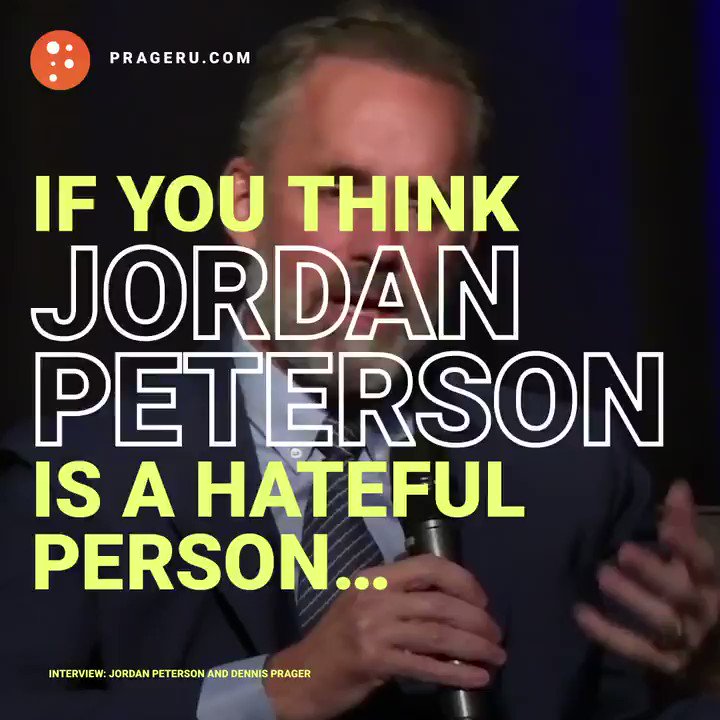 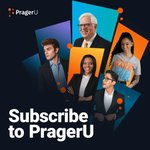 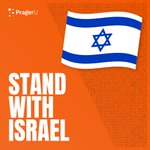 Is California Going Up in Flames?

California used to be the Golden State. Now the Blackout State might be more accurate, as the fear of wildfires forces public utilities to periodically power down. But wildfires have always been part of California’s history, so what’s changed? Radio talk show host John Kobylt’s answer to this burning question might surprise you.

In 2019, California became the first state ever to intentionally deny electricity to its own citizens. No power for your home, your Tesla, your cell phone or, maybe, your oxygen tank.

If it were a sovereign nation, it would be the fifth-largest economy in the world—ahead of the UK and France! But in the hot, dry months of late summer and early fall, it can no longer provide electricity to its own citizens. It has to shut down its aging power lines or risk starting another catastrophic fire.

California has always had wildfires. But now the fire threat is worse than ever. Why?

For the answer, we should look to one of the state’s leading citizens—Leonardo Di Caprio: “The reason these wildfires have worsened is because of climate change.” Case closed? Well, not quite.

But Leo isn’t wrong. Climate change has made the problem worse. He’s just not right in the way he thinks he is.

Let’s get into it.

Long before “global warming” became “climate change,” Californians had to deal with fires. The hot, bone-dry summer and fall winds, thick forests, and dense brush that cover good portions of the state made sure of that.

As the state’s population grew, the citizens, always aware of fire risk, took steps to mitigate that risk—sometimes intentionally, sometimes not. First, there were large-scale logging operations. These helped thin the forest. Then there were “controlled burns”—fires purposely set to clear areas of brush in fire zones which were then quickly extinguished.

As the influence of the environmental movement grew more pronounced at the end of the last century and into this one, the state’s policy changed. First, new regulations sharply curtailed logging operations. Cutting down trees for lumber was depicted as almost an act of cruelty. Even clearing dead trees was frowned upon.

Controlled burns were viewed the same way. It was much better, the environmentalists contended, to let nature do its thing. And, as housing became more expensive in the big cities, developers started to build homes further from metropolitan areas and closer to the wilderness.

Parallel to this was the state’s green energy mandate. Governor Jerry Brown declared that California would be powered entirely by renewable energy—mostly wind and solar—by 2045. Tremendous pressure was put on Pacific Gas and Electric, the state’s largest energy company, to get started on this project.

Here’s where Leo gets it right, if unintentionally.

The green energy mandate turned the power company’s attention and resources away from the power grid and to wind and solar. How did this lead to new and deadlier fires? Let’s put the pieces of the puzzle together.

Wildfires can be started in all sorts of ways: lightning strikes, campfires not properly put out, a cigarette carelessly tossed away or, sometimes, straight-up arson. But the worst culprit of all is power lines. In 2018, fully half of California’s wildfires were started by power lines or related electrical problems. It’s not hard to figure out why: California’s power grid is ancient. Most of its towers were built before 1950. Some of the lines are so old they qualify for the National Registry of Historic Places. The lines that are failing and sparking fires? No surprise—the old ones.

For the complete script visit https://www.prageru.com/video/is-california-going-up-in-flames

Is California Going Up in Flames?