Because it's always a fine time to become an American. 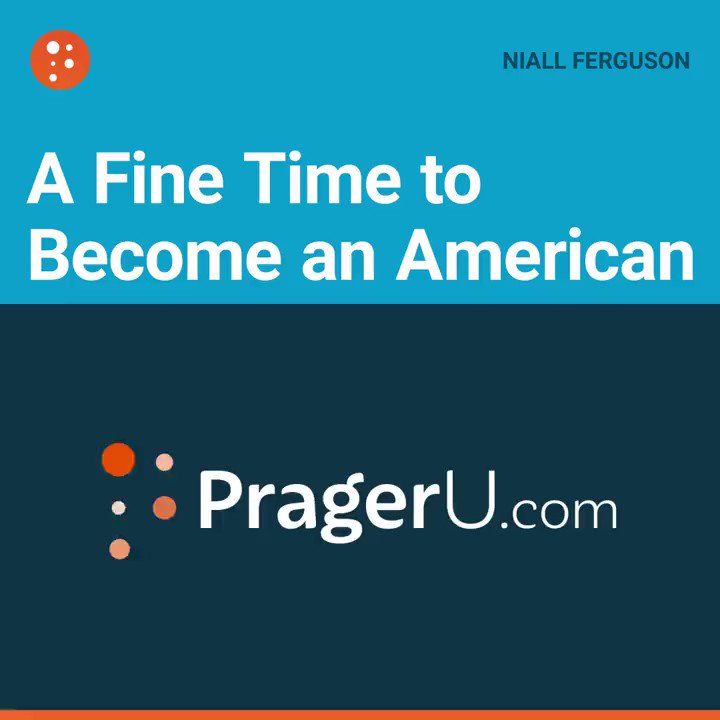 No other country provides such opportunity. 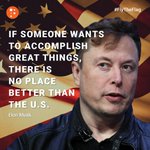 When people say "my truth." 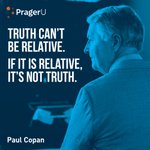 How do you end something that doesn't exist? 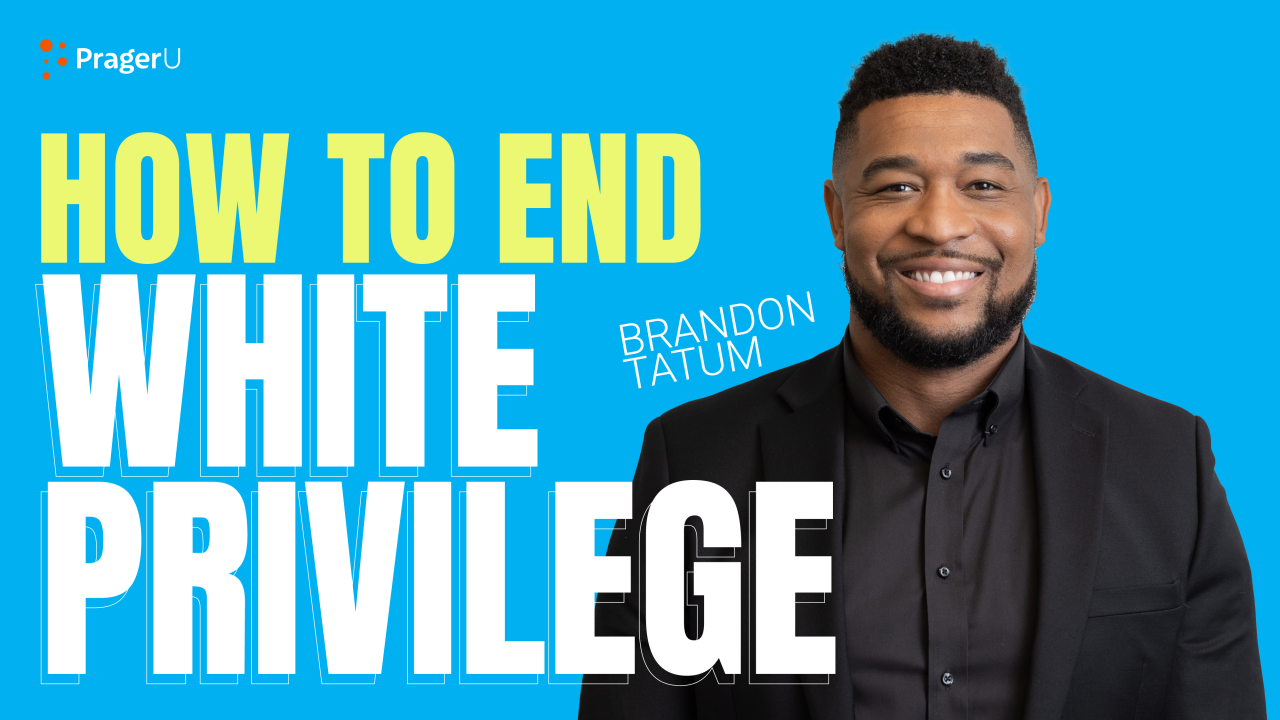 How To End White Privilege | PragerU 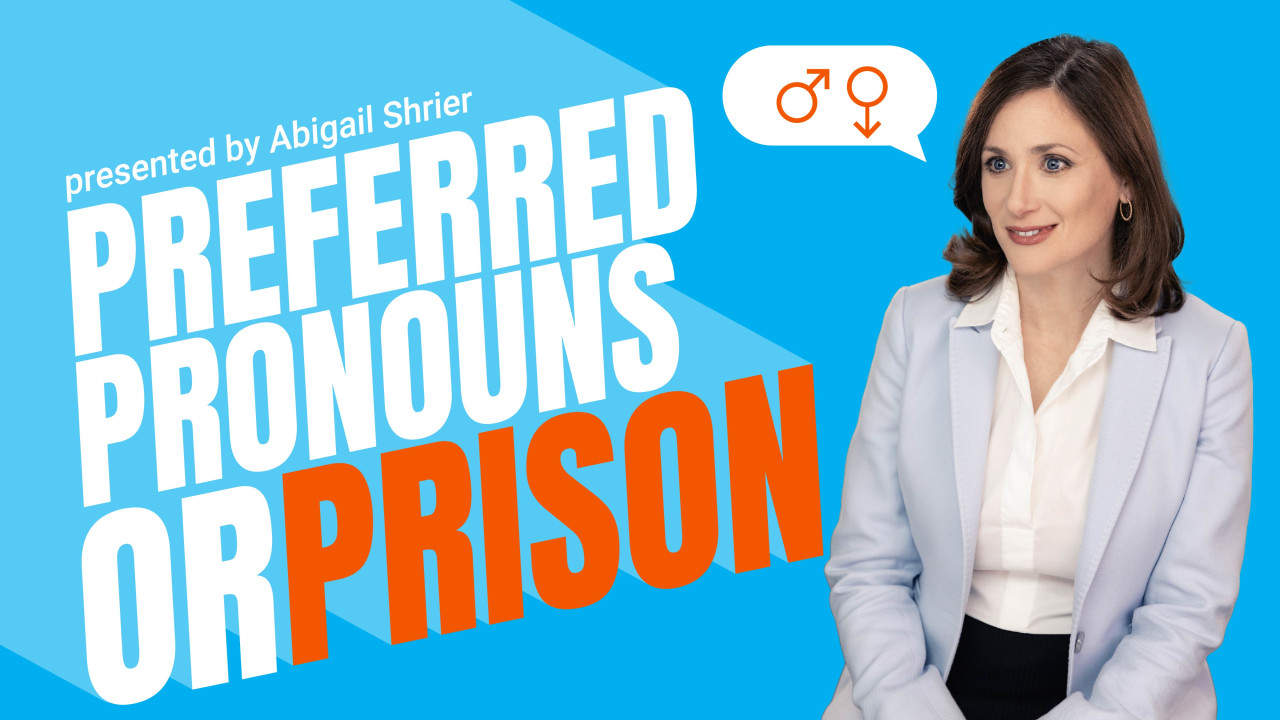 “He.” “She.” “They.” Have you ever given a moment’s thought to your everyday use of these pronouns? It has p...

Socialism has failed across the world – from the Soviet Union and Eastern Europe to China. Vietnam, North Korea and, most recently, Venezuela. So now the left references countries like Denmark as “proof” that socialism works. Otto Brons-Petersen explains why they’re wrong: Denmark is just as capitalist as the United States.
Donate today to PragerU! http://l.prageru.com/2eB2p0h

I am a citizen of Denmark, the Disneyland of socialism, where everybody is happy and healthy.
Forget the Soviet Union, Cuba, Venezuela and all those power-mad Marxists who got it wrong. Denmark is the model to follow.

For it to be true, Denmark would have to be a socialist country. But it’s not. If it were, it would have gone “Venezuela” a long time ago. Sorry to bring all the new fans of socialism the bad news. But that’s the reality.

Yes, it’s true that Denmark has high taxes and a high level of government spending—key features of a socialist mentality. But in almost every other respect, Denmark is a full-on free market capitalist country.

And it has some of the strongest protections of individual property rights in the world.

And it’s a particularly easy place to open a business. According to the World Bank, there is less bureaucratic red tape in Denmark than in any other country, except for New Zealand and Singapore.

And the labor market is less regulated than in most countries. Here’s something you probably didn’t know: there are no minimum wage laws in Denmark.

It’s not surprising then—or maybe it is surprising, given all the misinformation out there—that Denmark ranks consistently as one of the top-ranked free market economies in the world by The Fraser Institute in Canada and The Heritage Foundation.

So, if Denmark is not a socialist country, what is it?

The answer is pretty straightforward: it’s a small capitalist country (about the size and population of Maryland) whose citizens pay oodles in taxes in exchange for oodles in benefits.

Only this: for the government to pay out such benefits, you need citizens to make enough money to pay the necessary taxes.

And that’s only possible through a free market economy.

Let me explain—with some Danish history.

Denmark, like its Scandinavian neighbors, Sweden and Norway, made a remarkable economic recovery after the Second World War. The combination of a highly productive work force and—get this—low taxes created a lot of wealth.

Relative to Europe, Denmark’s economic high-water mark was in the 1950s; relative to the US, it was the early ‘70s. It was then, in the late ’60s and early ’70s, that the country’s ruling elite became preoccupied with wealth redistribution. But the price paid for this social experiment was steep and swift.

The expansion of public spending led to a severe economic crisis. The national debt skyrocketed. It took decades of consolidation, structural reforms and curtailing of welfare schemes to straighten out this mess.

This is the stuff you never hear about from the “Danish model” crowd.

The sharp tax hikes and spending also sparked a widespread popular revolt and led to the emergence of the “tax protestors” party, Fremskridtspartiet. Even though the party no longer exists, the widespread desire to cut taxes remains.

For the complete script, visit https://www.prageru.com/video/is-denmark-socialist