This study, posted Oct 2020 on medrxiv, published 2/11/2021, show remdesivir has no positive effect on reducing mortality. @FDA Why is this being used in so many places across the country? https://www.nejm.org/doi/pdf/10.1056/NEJMoa2023184?articleTools=true

>5,200 physicians so far have signed the Rome Declaration decrying the denial of early treatment paradigm put in place by regulatory agencies - no care is not a standard of care! MDs, please join this important initiative! https://doctorsandscientistsdeclaration.org/

This paper only considers deaths after 14 days after the 2nd dose, conflating the efficacy categorization of "immunized" with the safety categorization of "vaccine exposed". High risk for adults w Down's Syndrome.
https://www.bmj.com/content/374/bmj.n2244

The Biden administration was ill advised to force "vaccine" or "testing" to allow people to go to work. PCR false positives will create a fifth and false "surge" but more important, economic disaster looms as a result of workloss.
https://ijvtpr.com/index.php/IJVTPR/article/view/15/24
and citations on FPs 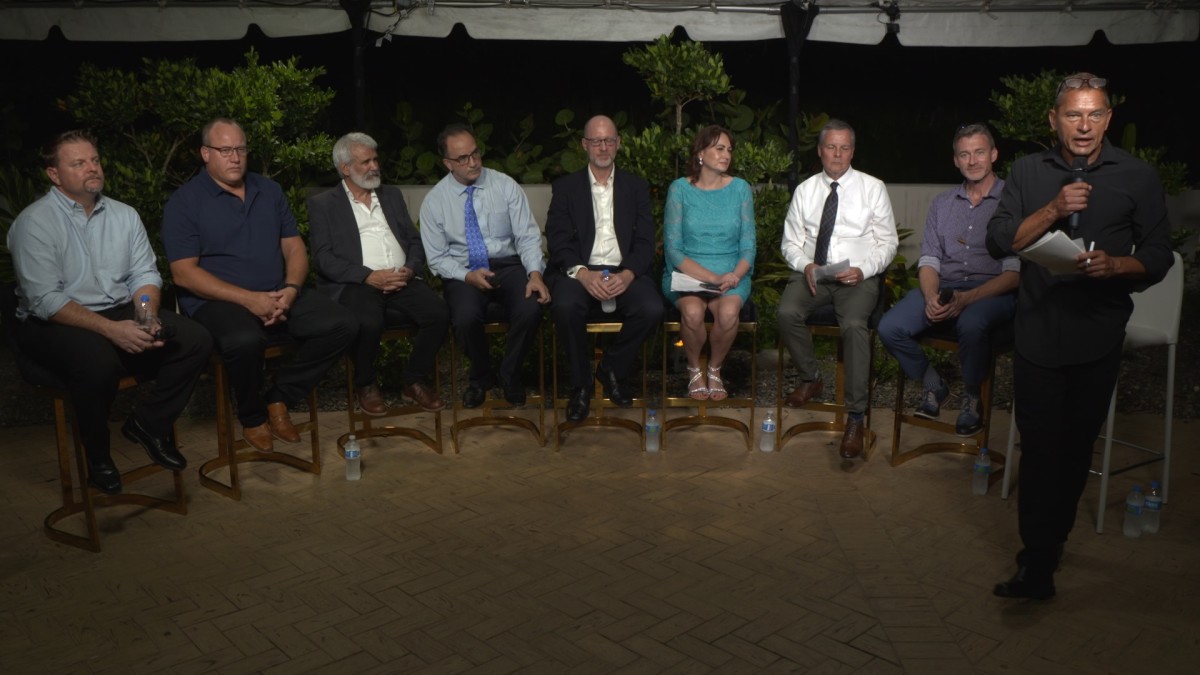 San Juan Summit: Undertreatment Cited as Cause for Deaths

Panel of doctors and scientists convene in an open forum in San Juan, Puerto Rico about effective early treatment and evaluate the current one-size-fi...

Is NYU’s Art Caplan Lying? Childen Have the Right to Be Free From Vaccine Injury

Not every child who receives a vaccine experiences vaccine injury.

Kids have a right to be healthy.

Vaccine can harm some kids.

Because not all children are protected from harm, they are entitled to equal protection under the law.

Vaccine mandates without exemptions will find and injure every child who will be injured.

Vaccine mandates with expemptions allow those who want to vaccinate their child and accept the risk to do so, while respecting the right to informed consent – also provided for
by law.

A few vocal but woefully incorrect voices have started calling for  revocation of the rights to exemptions. These include, notably, Art Caplan, a medical ethicist at NYU.

He wants the government to intercede in a family matter on the decision of choice for a medical procedure – even when there is no immediate risk – no imminenent threat.

And he is morally and ethically wrong.

In fact, there is reason to believe he is lying about this entire matter.

In 2017, he stated that because “we” (I presume he meant the small cadre of highly vocal anti-choice vaccine risk denialists presenting at the meeting) … because “we” are at “war” with anti-vaxxers (correction: the vaccine risk aware), it’s ok to mislead them.

So, what part of Caplan’s video argument here is misleading?

The public trust is based on respect. Anyone who argues for 100% vaccination coverage shows no respect for the mathematical fact that some will be injured-and killed.

Caplan mentions what he calls a “Canard” – the link between vaccines and autism.

He claims that we know that vaccines do not cause autism because we are now getting
to the point where we can diagnose autism before infants get vaccines.

When would that be, Art?

Infants receive vaccines on Day 1 of Birth – with 250 mcg of aluminum in the Hepatitis B.
Fetuses receive unknown amounts of aluminum and unknown amount of mercury when mother accept the TDaP vaccine during pregancy – every pregnancy, every time against all medical sense – and when pregnant mothers accept influenza vaccines that contain thimerosal – which is 50% ethyl mercury by weight.  And CDC stupidly advised that flu shots should be preferentially given to pregnant women.  Why?  Was that to make autism appear “genetic”?

So, Art, exactly when is “before they are vaccinated”? And no, Art, the DSM-V manual clearly requires that children be beyond the age of 2 for a diagnosis of autism. I suppose you think it’s ok just to make stuff up to try to win your “war”?

100% vaccine coverage = 100% vaccine injury. Think about that.  You’ve declared war on the families who have take the hit for “the common good”.

I’ve made it clear that above 85% vaccination coverage, the vaccinated asymptomatic infected outnumber the symptomatic unvaccinated infected, who stay home.

The vaccine zealots can’t see that writing on the wall. 100% vaccine coverage = 100% vaccine injury because such a program will find, and maim or injure, every susceptible child.  It’s just math.

I agree with Caplan that kids have a right to be healthy.

But I also say that the law of the land right now in 49 out of 50 states is the way that it is because our predecessors saw vaccine injury, and they know that parents won’t vaccinate again after encephalopathy, seizures or death of a child in their family following vaccination.

kids have a right to be healthy, and that includes those who would be injured by vaccines.

Art, get a clue: Childen Have the Right to Be Free From Vaccine Injury.

Where are the memorials to those individuals who are vaccine injured or killed?  No where, thanks to vaccine risk denialism and vaccine injury denialism.

Was Caplan also misleading the public when he recently compared the vaccine risk aware to pipe bombers?  In an email, when called out on it, Caplan told me he meant what he said.

Here’s what some of the parents of children with vaccine injury have said about Art Caplan:

“Art Caplan is a disgrace.”

We need to move beyond these lying, misleading zealots. We need to reveal their financial conflicts of interest.

In fact, I am of the opinion that NYU needs new leadership in medical ethics.

Tell the Provost YOUR family’s vaccine injury truth, and request the info on Caplan.

And for transparency, cc:

Let’s see what NYU thinks about Caplan declaring war on families whose kids took one for the team and his push to injure more kids needlessly.  I will publish an apology from Caplan to the families of the children and young adults injured and killed by vaccines.  He has my email address.

Is NYU’s Art Caplan Lying? Childen Have the Right to Be Free From Vaccine Injury