The more you enforce equality, the less liberty you will have. 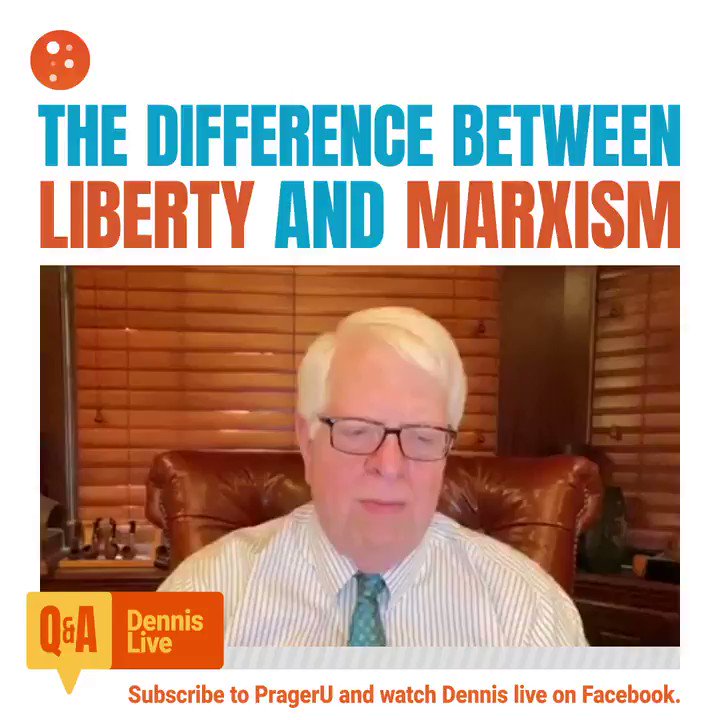 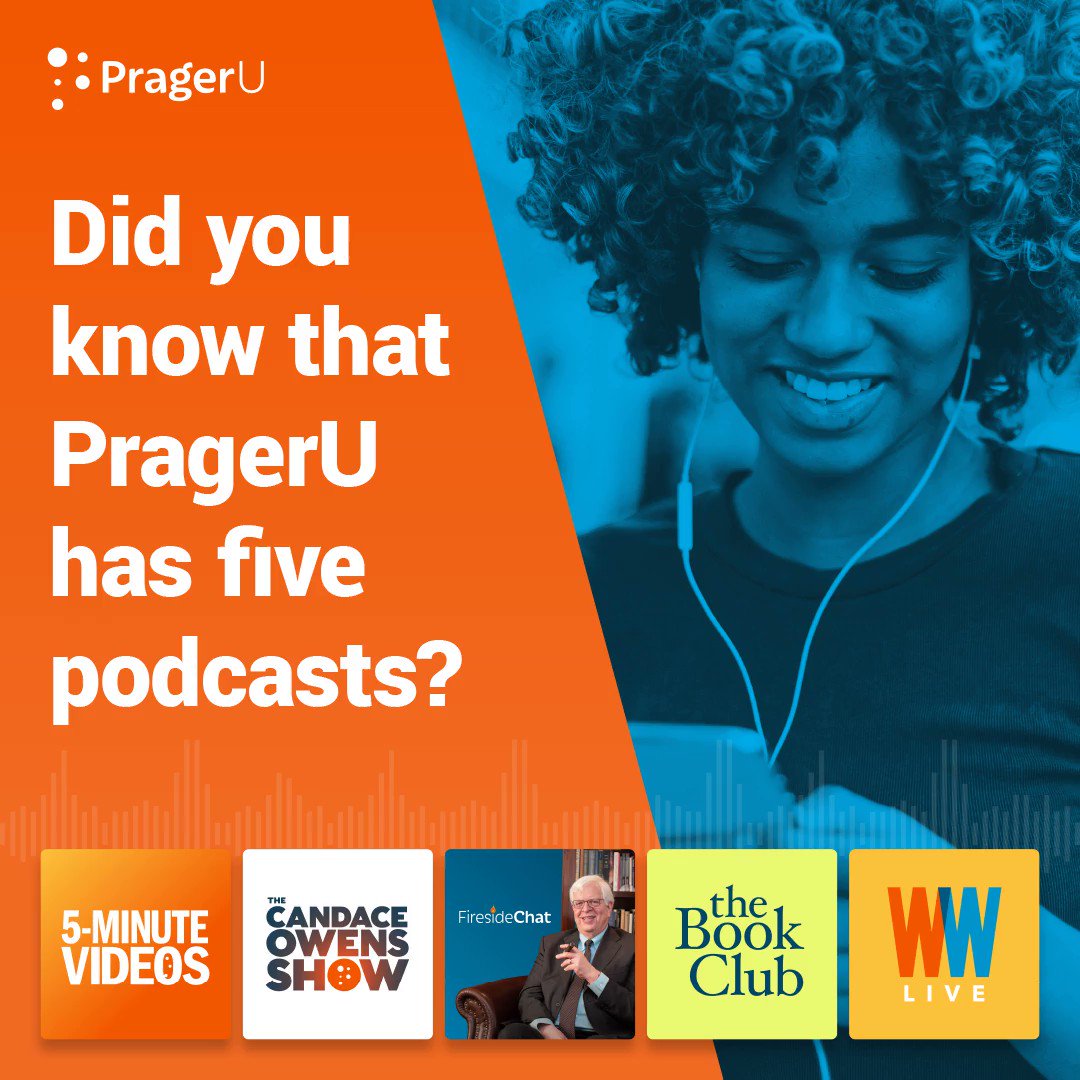 The REAL question is which ones abolished it? 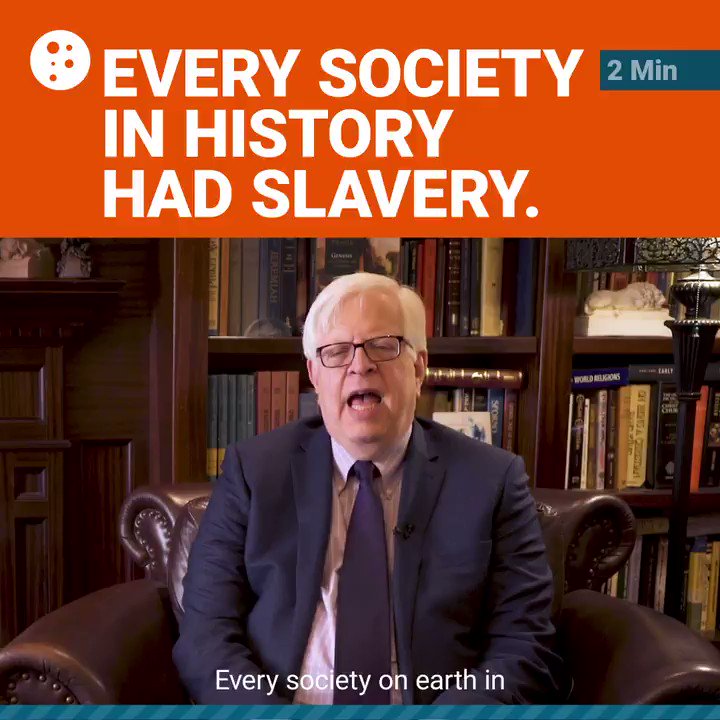 How is this being allowed to happen? 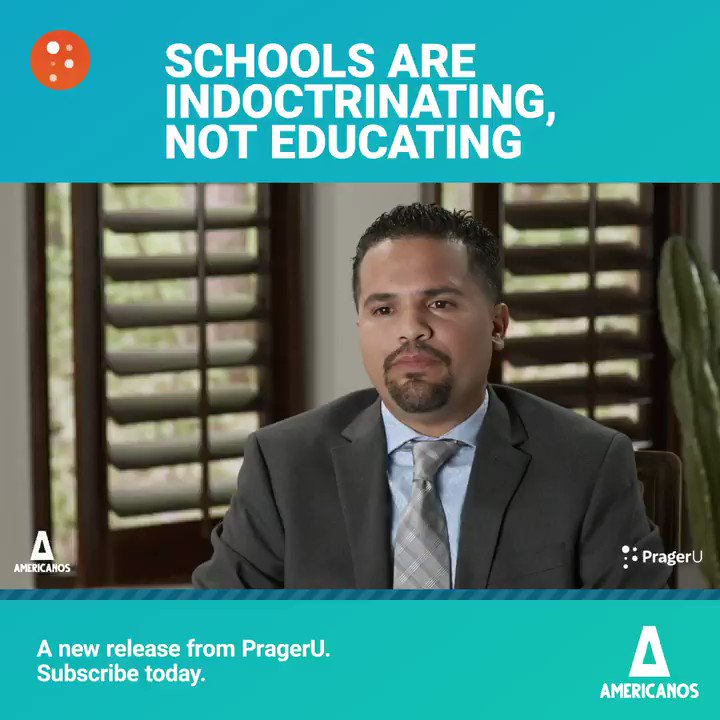 Not long ago, the idea of Americans tearing down George Washington's statue was unthinkable. Then it actually happened.

Here's why Washington deserves to be remembered:

Is The National Anthem Racist?

The Star-Spangled Banner, long a treasured symbol of national unity, has suddenly become "one of the most racist, pro-slavery songs" in American culture. Why is this happening? And more importantly, is it true? USA Today columnist James Robbins explores the history of the song and its author to answer these questions.

Had you asked this question just a few years ago to fans at a baseball, basketball, or football game, they would have assumed you had imbibed one too many beers.

Today, thanks to an assault by the progressive left on “The Star-Spangled Banner” and its composer, Francis Scott Key, you might get a different reaction.

For example, here’s what Jason Johnson, journalism professor at Morgan State University and popular cable news commentator, wrote about the anthem: “It is one of the most racist, pro-slavery, anti-black songs in the American lexicon…”

Is Johnson serious? Actually, he is. And sadly, a lot of progressives agree with him. But why? To answer that question, we need a brief history of the song.

Key wrote “The Star-Spangled Banner” after witnessing the American victory at the Battle of Ft. McHenry during the War of 1812, a rare bright spot in the young country’s second conflict with Britain—a conflict in which the Americans mostly got their butts kicked.

Critics like Johnson focus on the third stanza, in which Key mocks the retreating British soldiers. Before describing those lyrics, I need to make a point: The third stanza is virtually unknown. Almost no American has ever sung, read, or heard it. But even so, it’s not nearly as offensive as it’s made out to be.

Here’s what Key wrote: “No refuge could save the hireling and slave, from the terror of flight, or the gloom of the grave.”

The claim of racism focuses, of course, on Key’s use of the word “slave” which, so the argument goes, refers to the British Second Corps of Colonial Marines. This unit was composed of former American slaves who had been encouraged to escape bondage and fight alongside British troops.

According to this line of thinking, the slave-owning Key, a prominent attorney, was terribly upset by the idea of freed blacks fighting against their former masters and was so gratified by their defeat that he inserted this line into his poem.

Like many Americans living in the early 19th century, Key’s record on race was mixed. On the one hand, he owned slaves himself. On the other, he offered free legal representation to slaves petitioning the Maryland court for their freedom.

In 1835, he served as prosecutor in a case in Washington, D.C. of an enslaved black man, Arthur Bowen, who was accused of threatening his white female owner. But when a riot ensued over the incident, Key bravely stood between Bowen and a lynch mob bent on killing him.

With respect to the anthem, there is no direct evidence that Key was referring to the Second Corps of Colonial Marines, that he even knew that the unit existed, or cared if it did. It should further be noted that this unit was not even present at the battle, so Key could not have seen them fleeing the field.

Why, then, did Key use the word “slave”?

We’ll never know for sure, of course, but it’s important to note that Key was not the first person to use the expression “hirelings and slaves.” It was a common rhetorical device of the time, used on both sides of the Atlantic.

You find it in newspaper articles and English-language literature well before the onset of the war. It was an all-purpose insult that could be used to refer to enemy troops, foreign leaders, corrupt politicians, or anyone else in need of a put-down.

For the complete script, visit https://www.prageru.com/video/is-the-national-anthem-racist

I Love America Too Much to Stay Silent

New Video Coming Soon: I Love America Too Much to Stay Silent

BLM Leaders in Their Own Words

How Many Americans Have Died From COVID-19?

The Book Club: Up From Slavery by Booker T. Washington with Carol Swain

Coming Soon on The Book Club!

Is The National Anthem Racist?