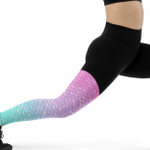 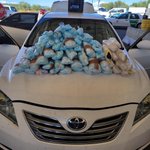 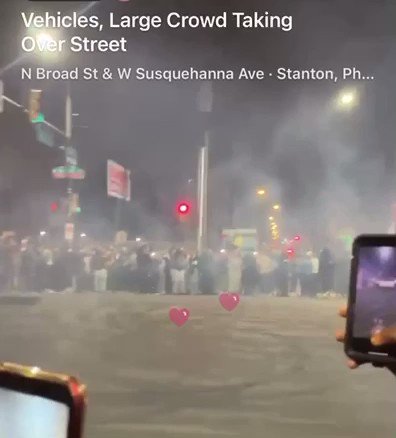 ‘Is Twitter Really to Blame for Journalist’s Woes?’ –Howard Kurtz

The following is an excerpt from “Journalists now hate Twitter — because it exposes their excesses?” by Howard Kurtz of Fox News.

The love-hate relationship that journalists have with Twitter is turning mostly to hate, with an ample serving of self-loathing.

Even
some of the most prominent posters are now blaming Twitter — or, more
precisely, their addiction to the site — for many of the ills that plague the
profession.

Try
a thought experiment: If every media type in America quit Twitter tomorrow,
would journalism be that much better? Or would its deep-seated problems — many
of which existed before Jack Dorsey’s network started gaining traction in 2008
— continue unabated?

Given Twitter’s strengths — as a forum for insta-coverage and debate, self-promotion and link-sharing that opens the national dialogue to many millions — the sudden disdain of its media users is remarkable.

‘Is Twitter Really to Blame for Journalist’s Woes?’ –Howard Kurtz