If you want to understand the U.S. Constitution and what makes America different, you need to read The Federalist Papers.

@benshapiro joins @michaeljknowles in this episode of The Book Club!
https://www.prageru.com/video/ben-shapiro-the-federalist-papers-by-alexander-hamilton-james-madison-and/?utm_source=twitter&utm_medium=post&utm_campaign=book_club

Happiness is a serious problem. The good news is, you are in control of your own happiness. How? Dennis Prager explains. 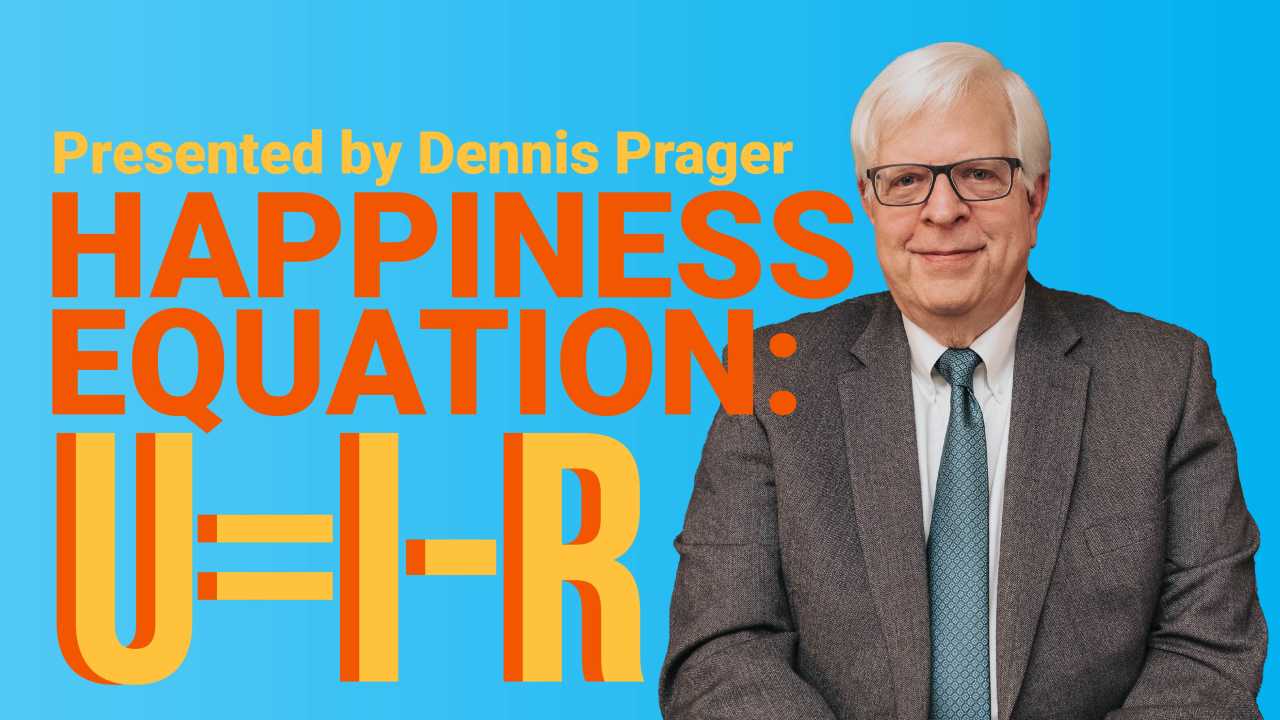 Is there an equation that can accurately predict how happy you will be? There is. Can you control the inputs of that equation, and thus your own happi...

Maybe the entire concept of a minimum wage is flawed.

Being forced to pay more for labor than that labor is worth makes it harder for unemployed people (particularly young people) to find work, and forces business owners to cut the hours of lower-skilled employees. 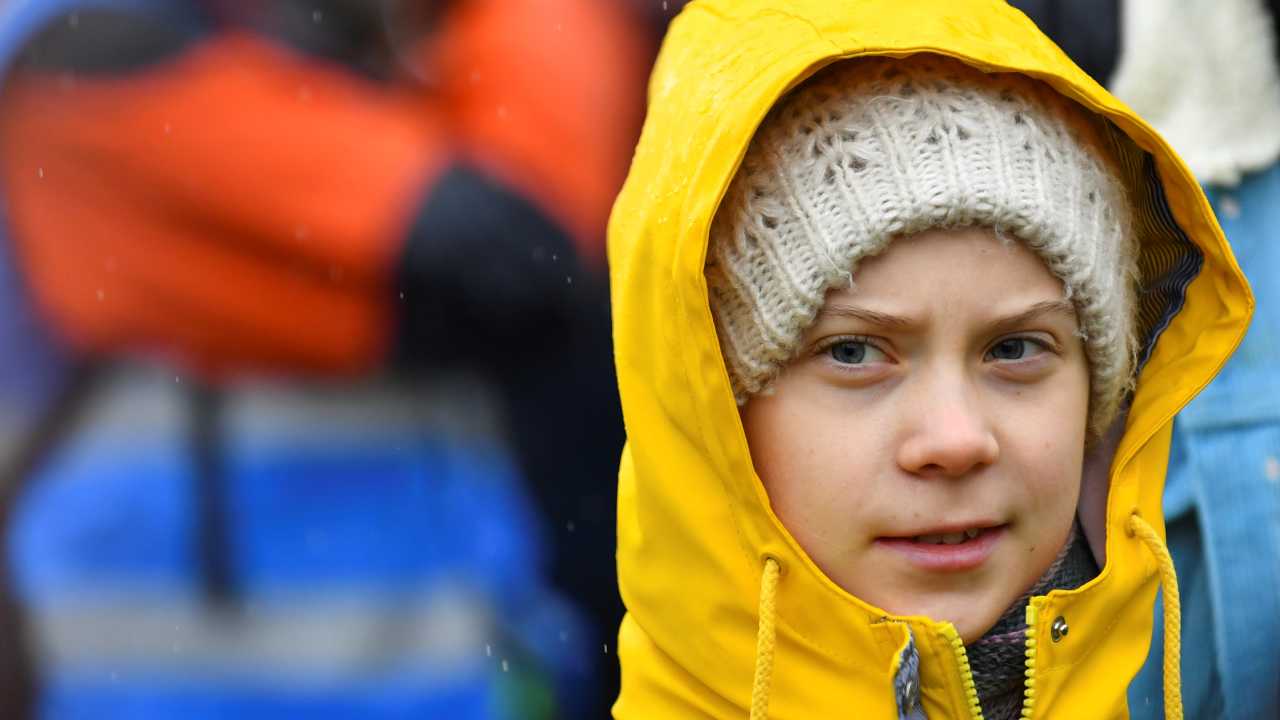 Don't Buy In to Hysteria: The Climate Is Always Changing and It Always Will 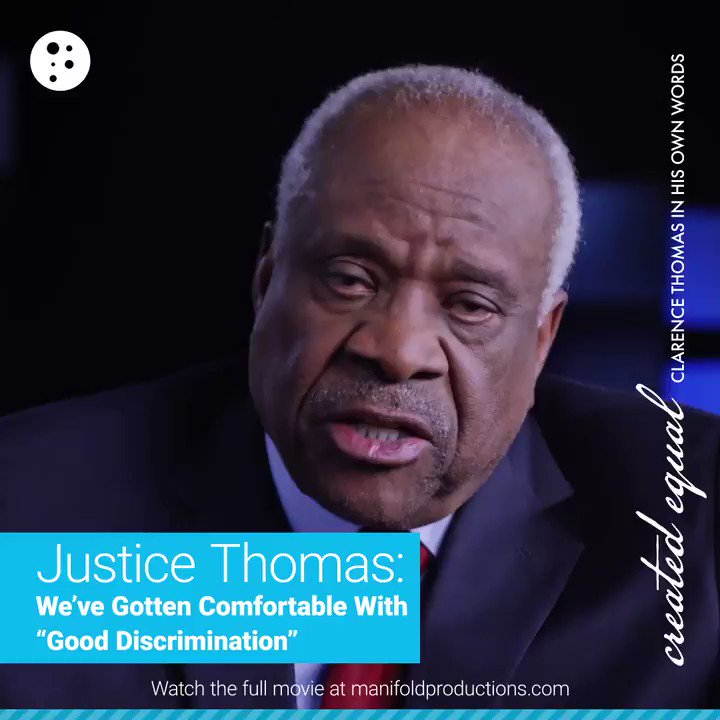 What is the greatest threat to free and fair elections in America? Here’s a hint: it’s not Russia or any other foreign power. It’s not a person, either. It’s something much more subtle, and much more dangerous. Investigative reporter Eric Eggers has the answer.

While the major media fixates on the influence of foreign powers on American elections, a much more serious attack has been taking place right under our noses: Good old-fashioned, home-grown voter fraud. Let’s look at three of the worst offenses.

When the Supreme Court upheld Ohio’s efforts to clean up its own voter rolls in 2018, the majority opinion cited Pew Center statistics: 24 million voter registrations in the United States are either “invalid or significantly inaccurate.” And nearly 3 million people are believed to be registered to vote in more than one state.

These numbers have a shocking implication: It’s very easy to exploit our voting system. During an undercover investigation, New York City detectives made 63 attempts to cast illegal ballots based on flawed voter rolls. They were successful 61 times. Similar investigations in other cities and other states produce the same dismal results. But phony voters on the rolls is just one threat to election integrity.

In 2016, the state of California—one of the states with more registered voters than citizens—became the first state to legalize the practice of ballot solicitation; that is, the collection and delivery of ballots by third parties. With no trace of irony, this is called “ballot harvesting.”

It works like this: In California, organizations with a clear political agenda are legally permitted to go to a location—say, a nursing home or a church, and collect—literally harvest—ballots. The third party then transports these ballots to a polling place or an election office.

This raises an obvious question: Once this third party collects the ballots, what’s to stop them from changing them—or from just throwing out the ones they don’t like? A guilty conscience? How do we know ballot harvesters from Democratic organizations aren’t destroying Republican ballots? Or Republican harvesters aren’t destroying Democratic ballots? We don’t. We have no way of knowing.

Let’s look at one specific example. On Election Night 2018, California Central Valley Republican Congressman David Valadao held a 5,000-vote lead over his challenger, Democrat T.J. Cox. The margin was wide enough that the networks even called the race for Valadao, the Republican incumbent.

There were late ballots still to be delivered by the third-party vote harvesters. When those votes came in, they broke so overwhelmingly for Cox (in a historically conservative district, no less) that Valadao’s 5,000-vote victory became an 862-vote loss.

Maybe that was just a coincidence. Or maybe not.

In the first major election after ballot harvesting was allowed in California, Democrats won every single congressional seat in Orange County, which had been a Republican stronghold for decades. A year earlier, no sober person would have thought that possible.

Should you have to be a citizen to vote? Silly question, right? It was once. Not anymore.

According to a recent poll, more than half of Democrats—53%—support granting illegal immigrants the right to vote—forget the legal ones!

Democratic National Chair Tom Perez, before working for the Obama administration, worked for a group called CASA de Maryland, which has been a longtime advocate for expanding non-citizen voting rights.

For the complete script, visit https://www.prageru.com/video/is-voter-fraud-real

Migrant Child Found At the Border

Where Are Your Tax Dollars Going?