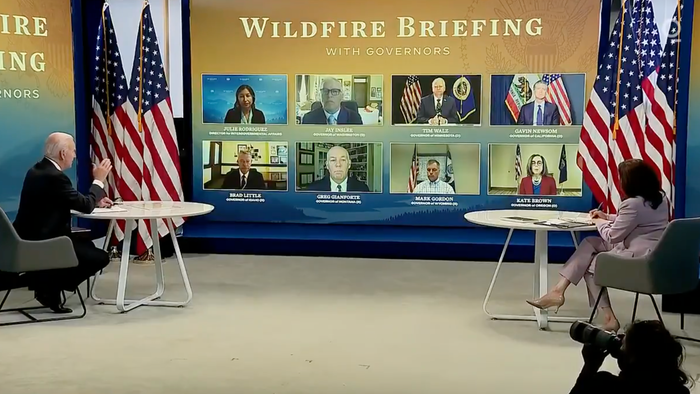 Following a week of what appeared to be harmonious agreement between top Italian government officials, its finance minister and Europe over the controversial topic of Italy’s budget deficit which somehow has to remain under 3% of GDP even as it made exorbitant promises to the population, including the very expensive vow of “citizen income”, moments ago Italian bond yields spike and stocks tumbled to three day lows, following a report in Italy’s Ansa that the coalition member Five Star will be asking for €10BN to be set aside in the budget for its citizen-income proposal, or else the party will ask for Finance Minister Giovanni Tria’s resignation

While the fact that Di Maio is seeking to boost income-supporting measures is note exactly news, media reports on Tuesday had suggested they were seeking €5BN so in the span of one day the number doubled; meanwhile, tying the demand to the centrist Tria’s resignation is clearly news to the market.

In immediate response, Italy 2Y yields spiked, while the 10Y spread to Germany widened 9bps from tightest level to 255bps.

In similar risk off kneejerk response, the Italian FTSE MIB index dropped nearly 300 points, or 1%, before trimming some losses, and was trading down over 0.5% lower as the Italian budget risk appears to be back squarely on the table.

However, there was no denial that the Five Star is seeking the €10BN “budget-busting” number. This suggests that volatility in Italian assets may return in the next three weeks as Rome struggles to come up with a budget that will pass the EU Commission’s scrutiny by the end of the month.