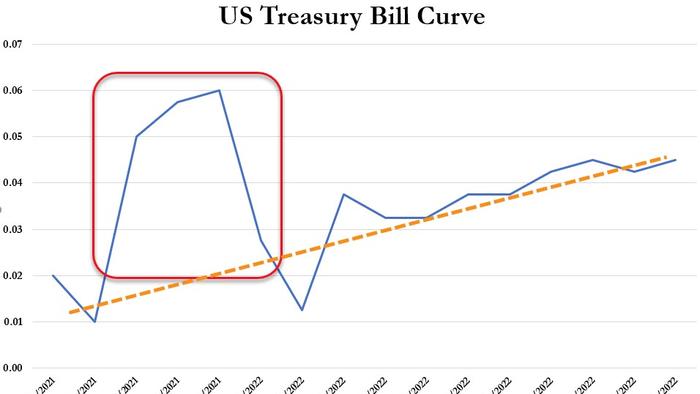 On the bright side, at least we know somebody to blame... 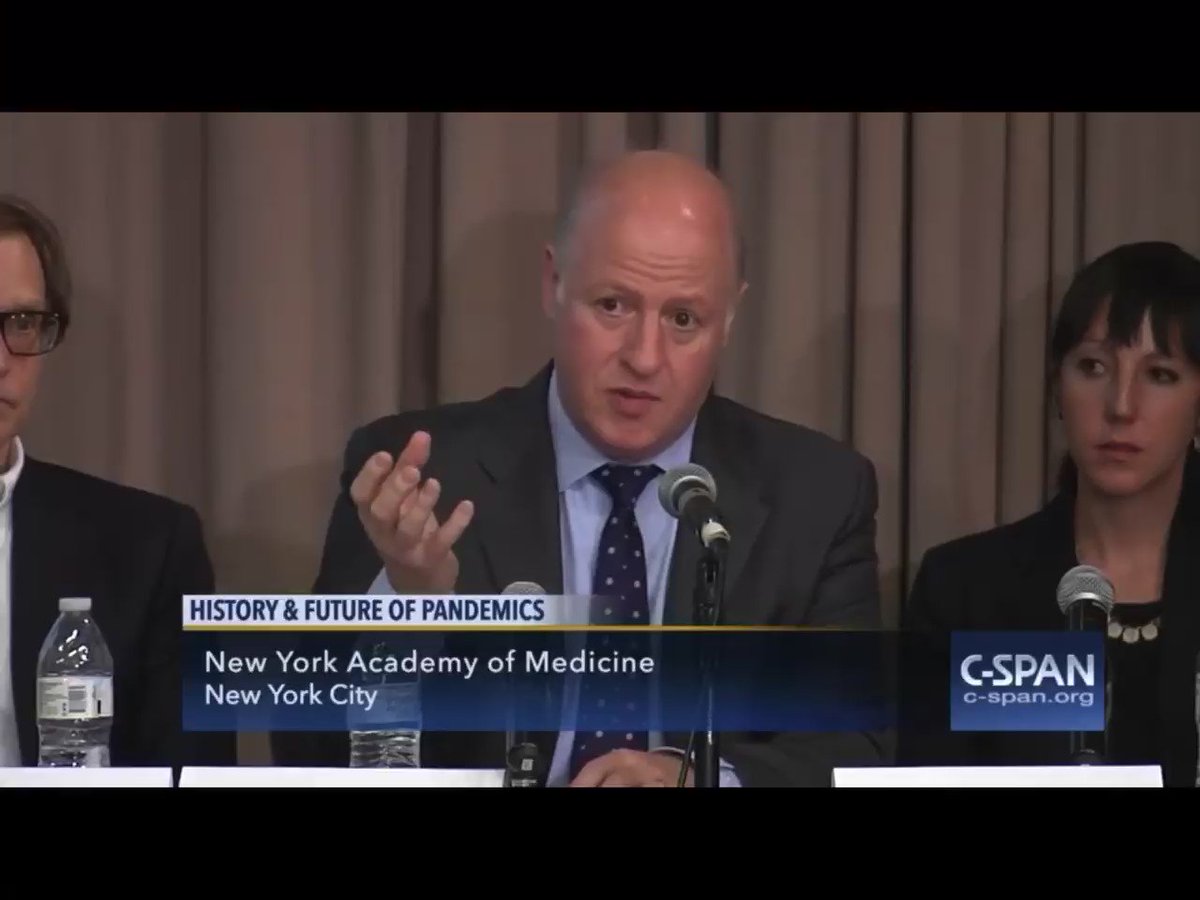 “Periodic reminder that on March 28, 2016, Daszak described exactly what led to the pandemic. This could not be clearer and yet we're still tu... 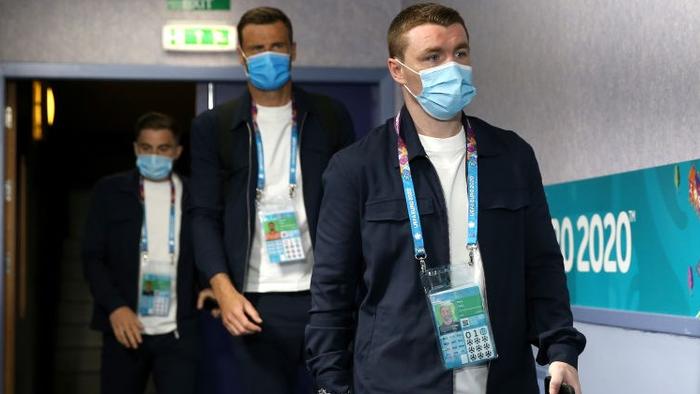 *BIDEN: VACCINES ARE THE REASON LOCKDOWNS ARE OFF THE TABLE

A New York medical examiner announced on Friday that Jeffrey Epstein committed suicide by hanging himself in his jail cell, according to CNBC.

The 66-year-old millionaire pedophile was found in his cell on Saturday morning at the Manhattan Metropolitan Correctional Center (MCC), after which he was rushed to a nearby hospital and pronounced dead.

Epstein was remanded to jail pending trial on charges of sex trafficking of minors and sex trafficking conspiracy, which were lodged by federal prosecutors in Manhattan last month. He was accused of abusing dozens of underage girls in his mansions in New York and Palm Beach, Florida, between 2002 and 2005. –CNBC

The ruling comes after the Washington Post revealed that Epstein’s autopsy found multiple breaks in his neck bones commonly found in victims of homicide by strangulation, the hyoid bone near the Adam’s apple.

Epstein’s blood vessels in his eyes popped when his air supply was cut off by the bed sheet that was wrapped around his neck … this according to law enforcement sources briefed on the case. We’re told he suffered petechial hemorrhaging, caused when someone hangs himself or is strangled or smothered, but authorities are confident this was a hanging.

That still doesn’t explain the shrieking heard from Epstein’s jail cell according to reports.