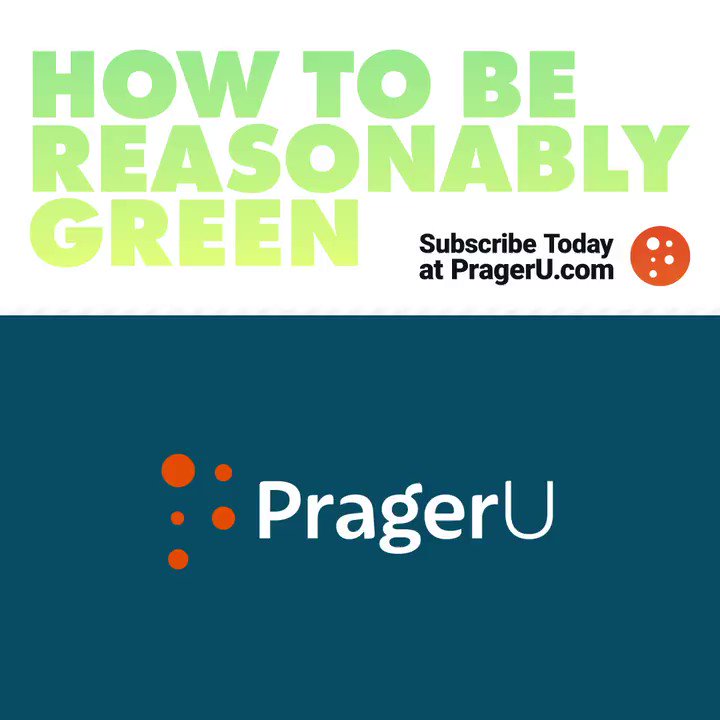 Watch Will & Amala's ride along with LAPD! 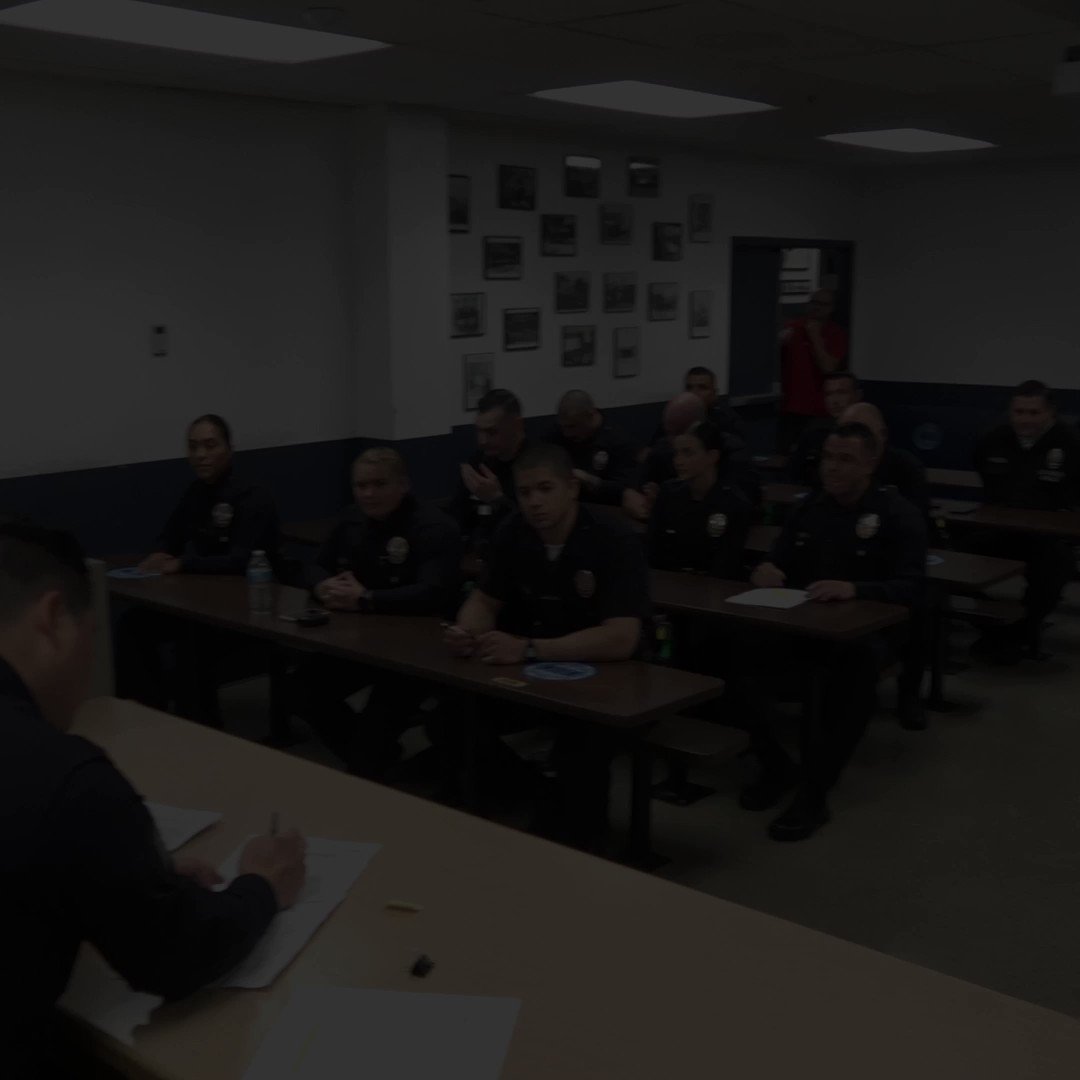 It's a woke world after all... 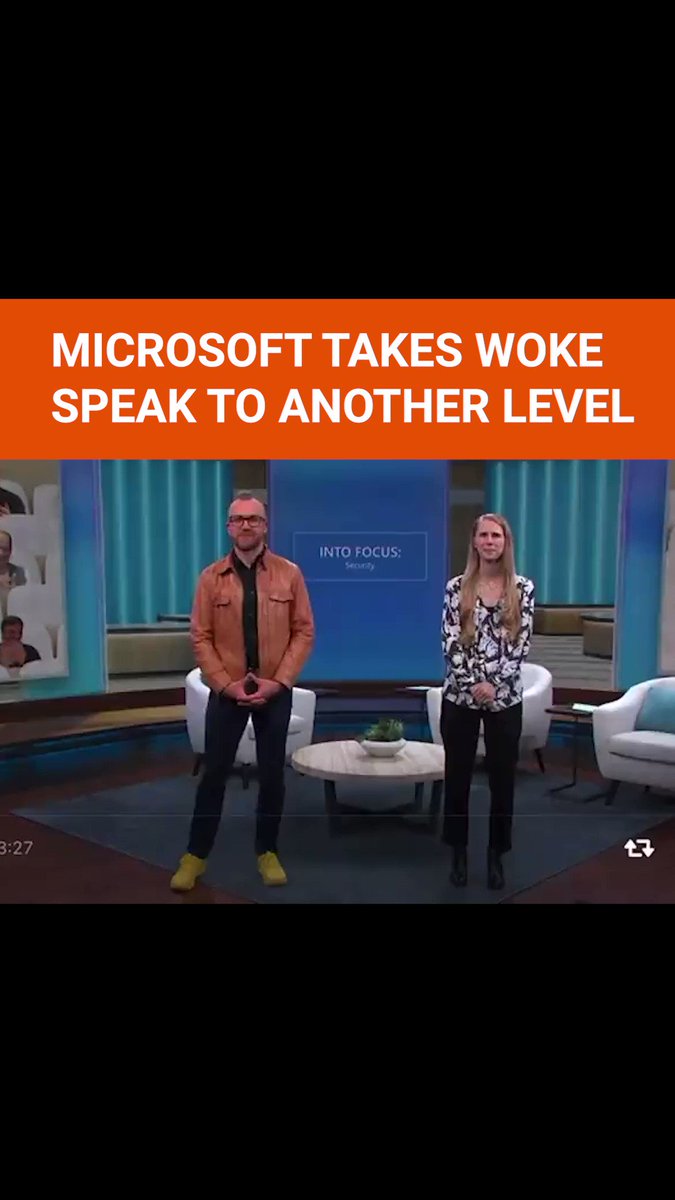 Be sure to catch PragerU's Saturday morning marathons for kids! 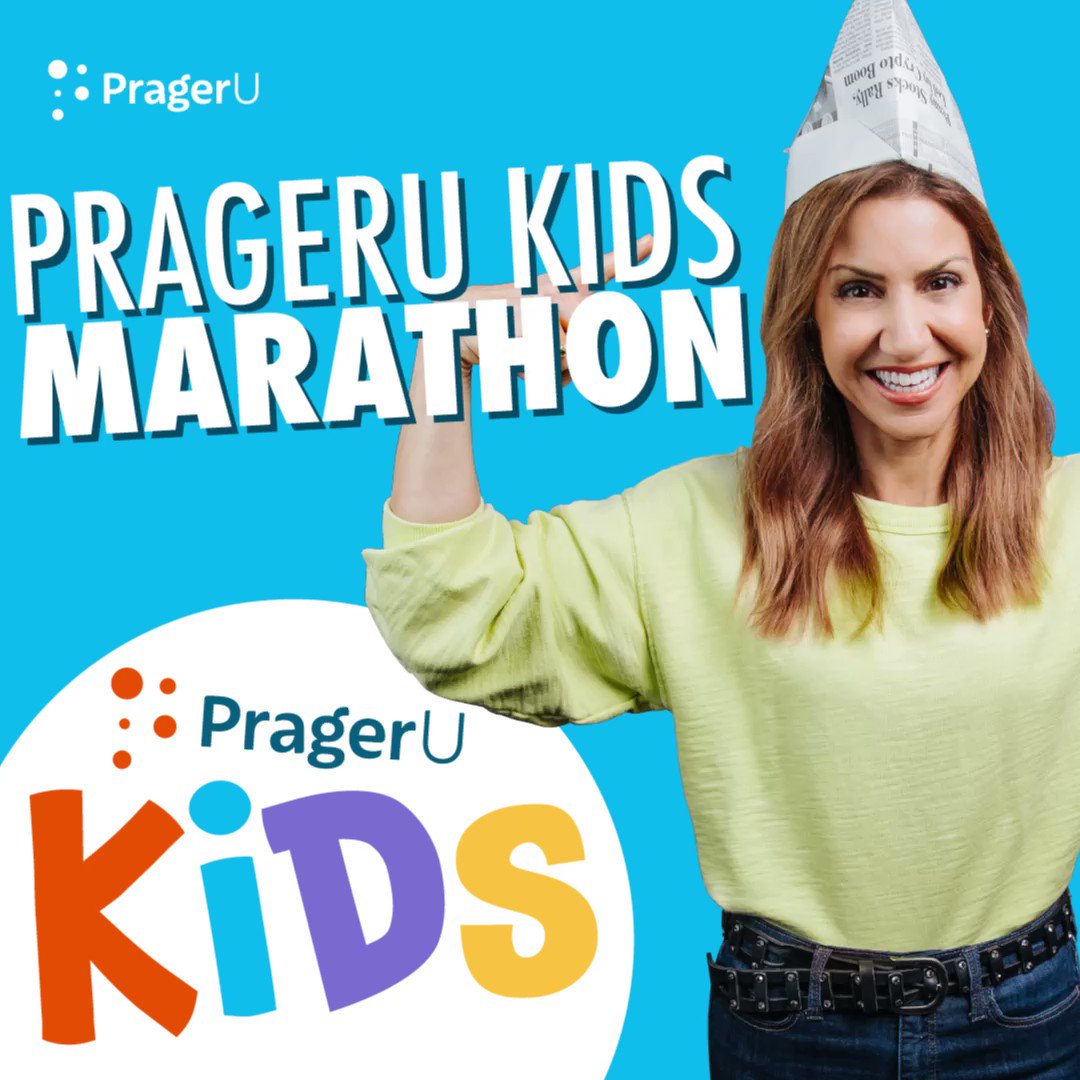 🎨 Craft + History = CRAFTORY! In this special DIY series, learn easy, family-friendly crafts that celebrate our American values... with a dash of history. 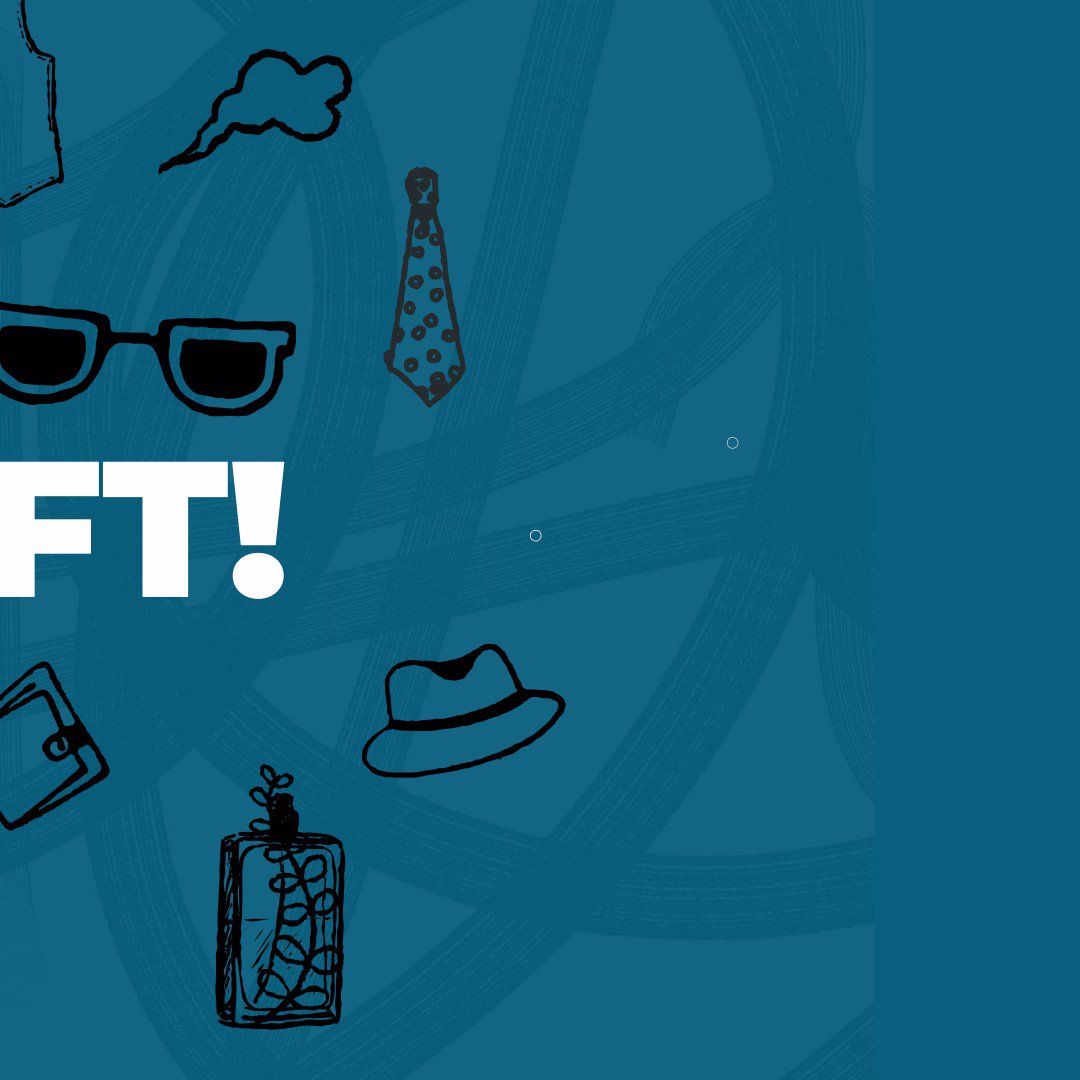 On today’s show: Joe Rogan takes CNN’s Dr. Sanjay Gupta to task over their dishonest coverage, an Australian cop quits her job rather than enforce tyranny, a Seattle school cancels a pumpkin parade for marginalizing people of color, and Netflix’s co-CEO defends Dave Chappelle. Plus we look at another Academy of Ideas video, “Do We Live in a Brave New World?”

This is such an important exchange. CNN loves to herald itself as vital warriors against disinformation and lies, while vilifying independent voices like Joe Rogan as a plague on our discourse.

Yet here, Rogan all but forces Sanjay Gupta to admit CNN lied about him *on purpose*. https://t.co/mrfjyuPA0v

I walked into the lion’s den and spoke with with @joerogan on his podcast for more than 3 hours — vaccines, ivermectin, and much more. Friends tried to get me to turn down his invite, but ultimately I’m glad I did it. https://t.co/kwjecaWNBb

Aussie Cop Quits on Air Rather Than Enforce Tyranny

Netflix co-CEO Ted Sarandos is doubling down on his defense of Dave Chappelle following the mounting controversy around his latest comedy special: “We have a strong belief that content on screen doesn’t directly translate to real-world harm.” https://t.co/o6jaeXv2Sm pic.twitter.com/Zf1FBUT44y

Do We Live in a Brave New World?

Germany Locks Down the Unvaccinated and the Left is Losing the Abortion Debate: Will And Amala LIVE

All I Want For Christmas Is PragerU