Visualizing How News Media Is Describing Ihe Incident At The US Capitol https://www.zerohedge.com/political/visualizing-how-news-media-describing-ihe-incident-us-capitol

Over 50,000 Restaurants In Italy Declare "I Am Open" Defying Lockdown Measures https://www.zerohedge.com/covid-19/over-50000-restaurants-italy-declare-i-am-open-defying-lockdown-measures 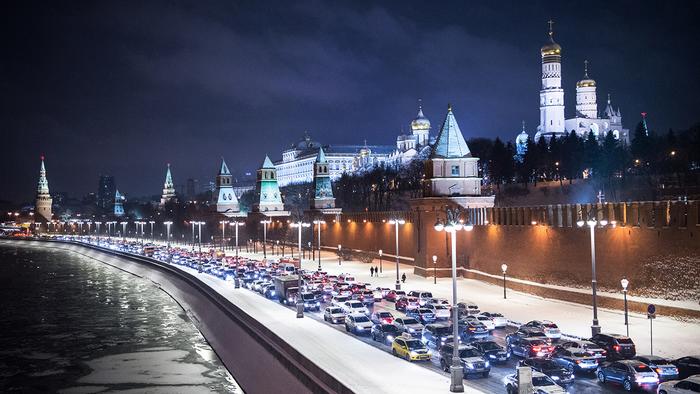 ...their findings for 2020 are unlike anything they have seen before... 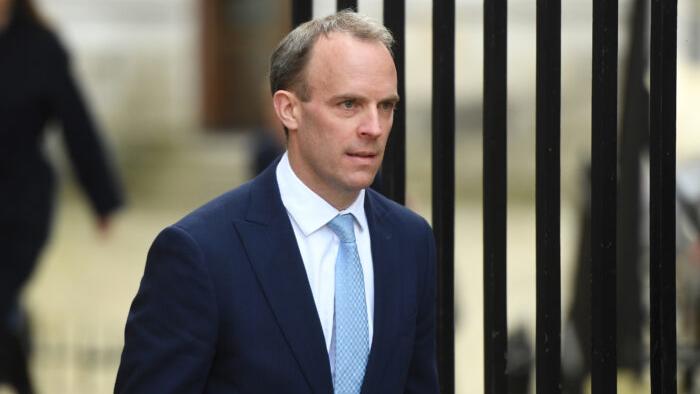 “I think it’s fair to say it won’t be a ‘Big Bang’ if you like. It will be done phased, possibly, back through the tiere... 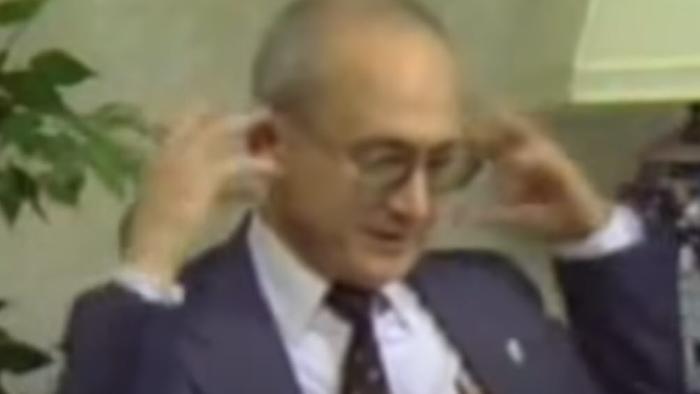 "The United States is in a state of war. Undeclared total war against the basic principles and the foundations of this system... The time bomb is tick...

Just like yesterday’s Q2 earnings season-opening report by Citigroup, JPMorgan beat on the top and bottom line, and the stock initially spiked higher. And just like yesterday, JPMorgan reported poor results in two core segments, with revenue in trading and investment banking missing expectations, hitting the stock. Finally just like Citi, JPM disappointed on Net Interest Income, cutting its NII guidance from $58 billion to $57.5 billion. The stock, just like Citi yesterday, initially jumped but then slumped lower as the second bank to report earnings left a bitter taste in investors’ mouths.

And while JPMorgan paraded with its “Fortress balance sheet”, what traders cared the most about was results from JPM’s Corporate and Investment Bank, which disappointed as the main divisions missed expectations, to wit:

Meanwhile, as most revenue components declined, expenses of $5.5BN were higher 2% Y/Y, the opposite of what Citi reported yesterday.

JPM didn’t give much color on the drops in investment banking revenues, simply noting that it reflects “lower fees across products.” This is disappointing as Citi yesterday reported an increase in debt underwriting, so analysts might want to get some answers from Dimon on this.

Here’s what Dimon did say on the firm’s trading and investment banking results:

“Markets performance was relatively steady on slightly lower client volume, probably due to slightly higher global macroeconomic and geopolitical uncertainties. Although the global wallet was down, year-to-date the Firm ranked #1 in Global IB fees and gained share across products and regions, with particular strength from Commercial Banking, where gross IB revenue was up 8% for the first half of the year.”

That said, the bank reported a roughly 2% drop in average loans, to $467.2 billion. Average loans at its home lending unit were responsible for the fall – those fell about 7% to $224.7 billion.

“We continue to see positive momentum with the U.S. consumer – healthy confidence levels, solid job creation and rising wages – which are reflected in our” consumer unit, Dimon said.

It is worth noting that as Bloomberg notes, the consumer unit was the only part of the bank to report a year-on-year increase in net income.

Looking at JPM’s commercial bank, revenue also dropped 5% to $2.21 billion, worse than the flat print expected, so expect even more questions what caused the unit to sputter. The bank in the press release blames a strong year-ago quarter and lower net interest income on deposit balances.

Meanwhile, like Citi, JPM kept overall costs in check, as non-interest expenses came in just 2 percent higher at $16.3 billion, something analysts expected. The bank says the slight uptick came from “continued investments in the business” and higher auto lease depreciation.

And speaking of cost-cuts, JPM cut about 1,000 jobs in the quarter, with headcount now coming in at 254,983 in the quarter, and Bloomberg notes that while JPMorgan has been opening branches in a few new cities around the country, they’re closing them just as fast in others, and total branches finally dropped below the 5,000 line – ending the quarter with just 4,970 branches, below the 5,028 branches they had at the end of the first quarter.

Finally, the nail in the coffin to the Q2 JPM results was the bank’s full year Net Interest Income outlook, which was cut from $58 billion to $57.5 billion, as declining rates cut half a billion dollars from the bank’s total revenue, and confirming that if the Fed does follow Europe into NIRP (or even merely ZIRP), it is the banks that will get hit first.

What all this meant for investors: the stock initially popped, but has since dropped as markets were concerned by the revenue declines and misses in the bank’s trading group, the cut in Net Interest Income forecasts, and the lack of a cost-cutting program that is as aggressive as that undertaken by Citi.