1) We don't pay enough attention to our own health.

2) Doctors don't pay enough attention to basic patient needs. The healthcare system rewards us for doing things to people, not for people. 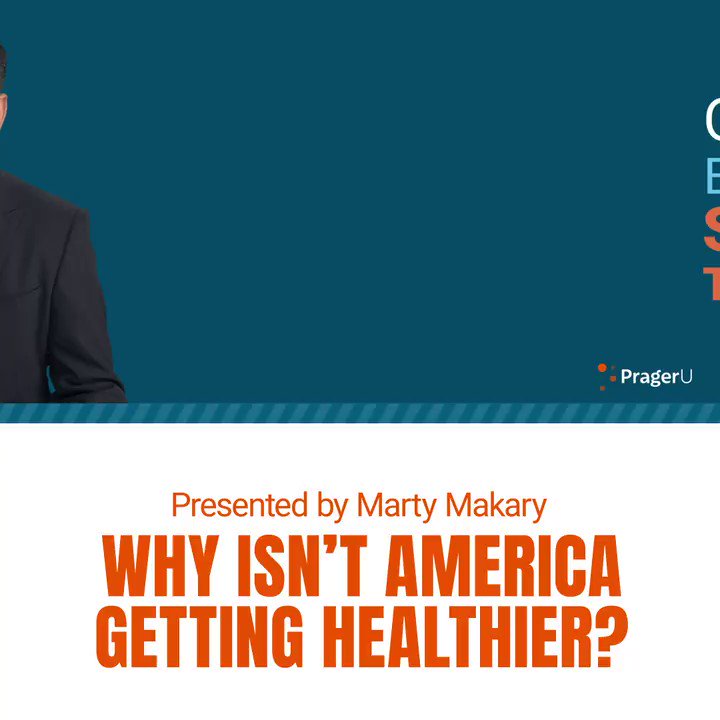 Watch this exclusive interview with a teacher who blasted her school board over critical race theory.

Support us on Locals to get more exclusive content. 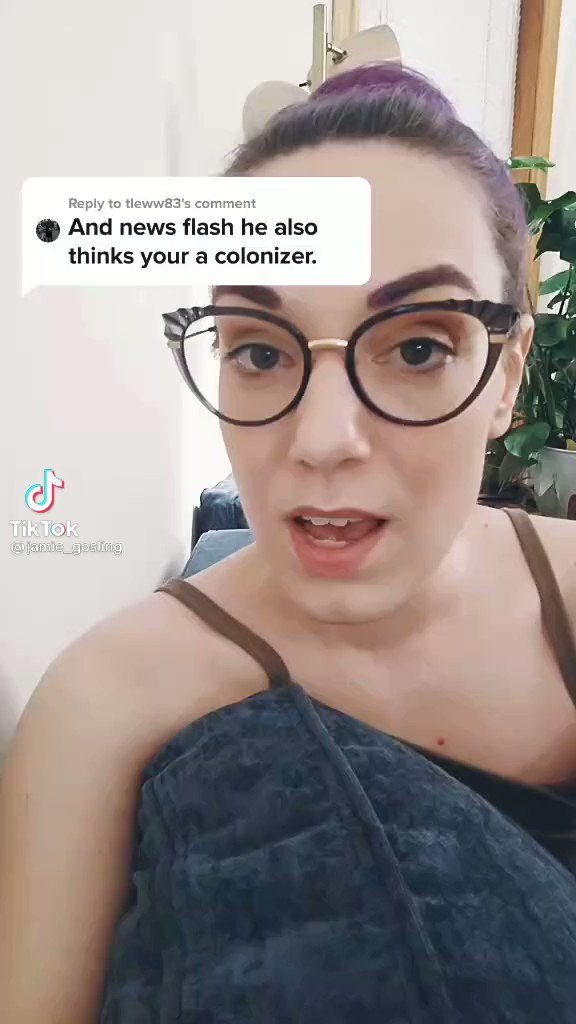 Seth Dillon is the CEO of The Babylon Bee, where they write satire for a living. You’d think that would be easy in today’s absurd world, but in reality, it’s just the opposite. Seth explains why this endangers the very concept of free speech and the open exchange of ideas.

"The world has become too absurd to be satirized."

The great English writer, G.K. Chesterton, said that way back in 1911, long before math was considered racist and biological men were allowed to compete against women in sports. One can only imagine what he would say if he were alive today.

At The Babylon Bee, where we write satire for a living, we’re feeling Chesterton’s pain in a big way. Just look at these headlines that were satirical at the time we wrote them…

That was a joke, of course. But on August 10, 2020, the Washington Examiner published this story:

At the time we thought this was obvious satire, but on January 29, 2021, this story was published in The Guardian:

Pants Sales Plummet As Everyone Working From Home

The very next day, this story appeared in Yahoo! Finance:

I could go on. Our satirical headlines are proving to be prophetic with astonishing regularity. So what does this mean for humor and satire? Well, for one thing, it makes our job much more difficult.

You might be surprised to hear that. The crazier reality is, the easier it is to make fun of, right? Actually, it’s the opposite. Satire exaggerates the truth to make a point. But when reality is this absurd, and extreme views and behavior are commonplace, how do you go a step beyond it? Almost anything we publish now ends up being believable. And much of it ends up actually coming true, as you’ve just seen. This is exactly what Chesterton was talking about. It’s one of the ways the left is killing satire: by turning reality into a parody of itself.

There’s another, more intentional and insidious way the left is killing satire, and that’s through censorship. We published an article a couple of years ago with this over-the-top headline:

It used to be that jokes were either funny or not—they made you laugh, or they didn’t—but now, in the fact-checking age, we’re giving them a truth rating. Jokes are no longer funny—they’re false. And false information is dangerous. In response to the Snopes fact check, Facebook warned us that we’d be demonetized and de-platformed if we continued publishing “fake news.” It should go without saying that there’s a big difference between fake news—which is meant to deceive—and satire, which is meant to entertain and inform through mockery, humor, and irony. But the left benefits by blurring this distinction. If they can successfully lump us in with fake news, then they can shut us down. It’s that simple.

These fact checks—which often smear us by suggesting we’re purposefully misleading people—are nothing more than a creative, conniving way of justifying censorship. But why would anyone want to censor satire? Why is Facebook paying USA Today to write lengthy refutations of our jokes? (Yes, they actually do that.) Because humor is ultimately a vehicle for truth delivery, and the truth can be offensive. Think about all the things you’re not allowed to say anymore—not because they’re false, but because they make people uncomfortable. Satire cuts right through the pretense and political correctness to expose uncomfortable truths, and it does so more ruthlessly and effectively than anything else.

For the complete transcript visit https://www.prageru.com/video/killing-comedy