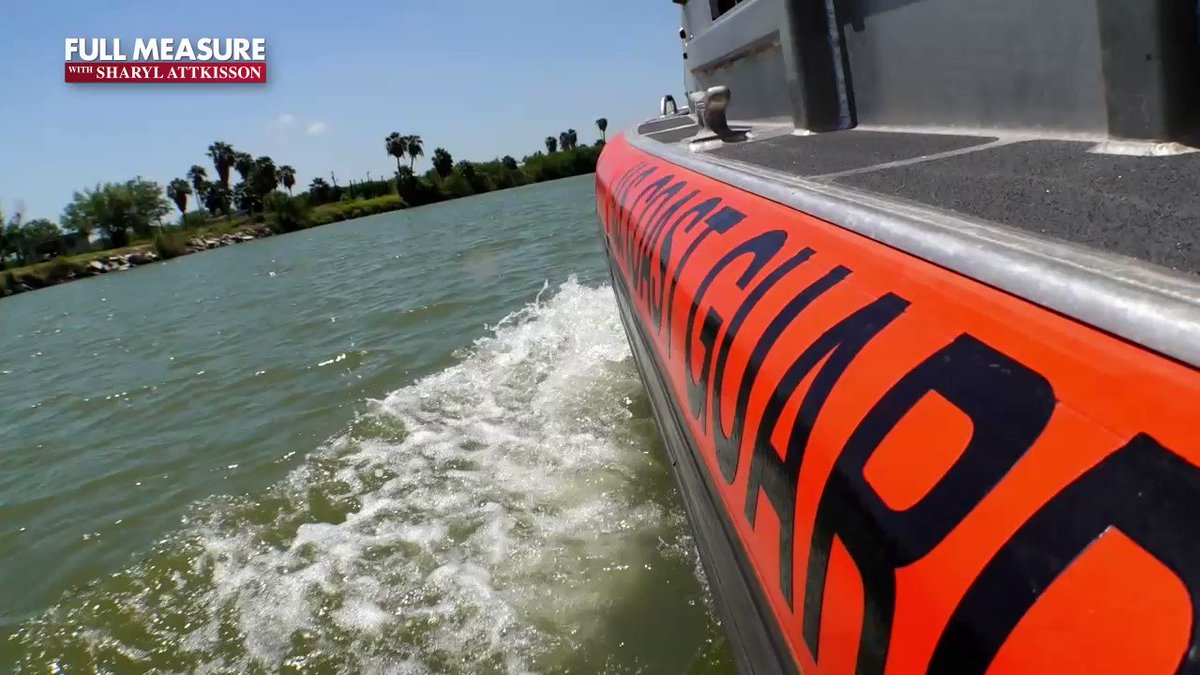 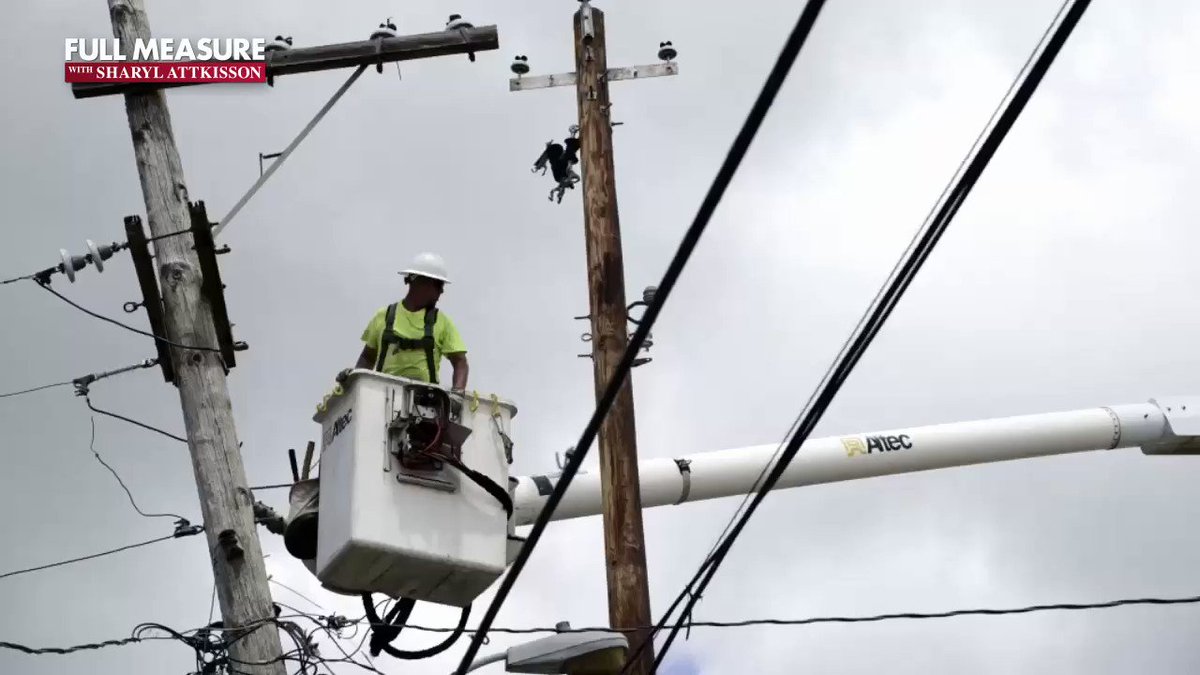 One persistent feature of the Trump administration has been what some say is an unprecedented number of politically-motivated anonymous leaks by intelligence community insiders. The national security implications of that caught the attention of Senator Ron Johnson head of the Homeland Security Committee.
———
Full Measure is a weekly Sunday news program focusing on investigative, original and accountability reporting. The host is Sharyl Attkisson, five-time Emmy Award winner and recipient of the Edward R. Murrow award for investigative reporting. She is backed by a team of award winning journalists.