The US Bombed A Vital Dam In Syria, Lied About It, & Called Anyone Who Reported The Truth "Crazy" 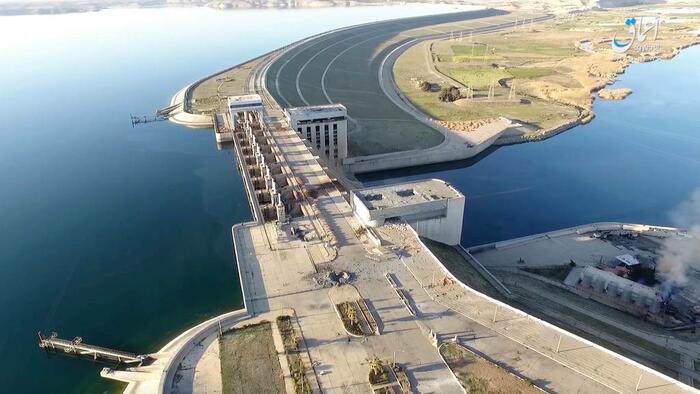 The US Bombed A Vital Dam In Syria, Lied About It, & Called Anyone Who Reported The Truth "Crazy"

Many years too late, it appears NY Times has suddenly discovered the US has been committing horrific war crimes in Syria... 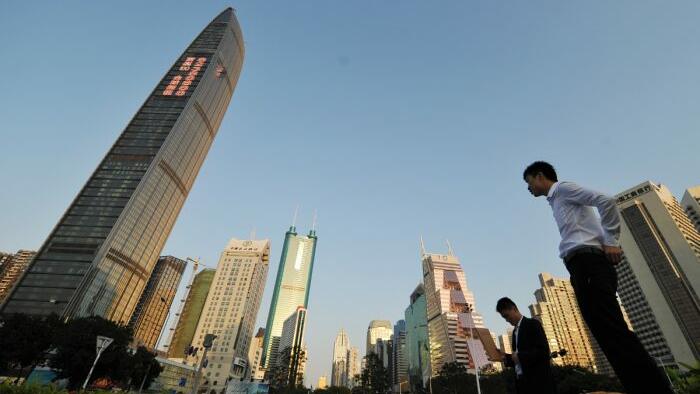 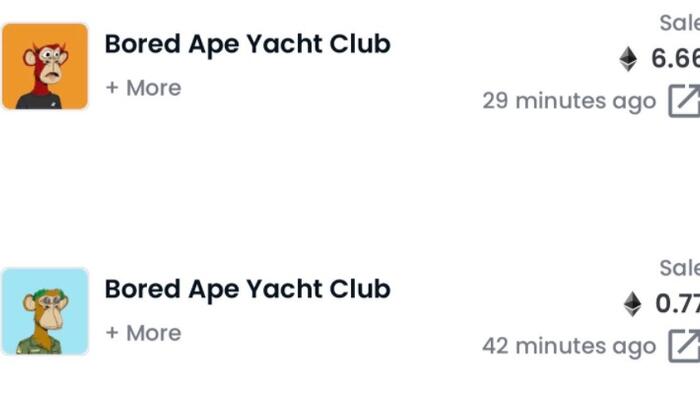 Users are still waiting to hear from OpenSea about what they're doing to address the flaw...

Let’s Face It: The U.S. Constitution Has Failed

Elections provide the bread-and-circuses staged-drama that is passed off as democracy.

Despite the anything-goes quality of American culture, one thing remains verboten to say publicly: the U.S. Constitution has failed. The reason why this painfully obvious fact cannot be discussed publicly is that it gives the lie to the legitimacy of the entire status quo.

The Constitution has failed to place limits on the power of government, on the emergence of unaccountable states-within-a-state agencies and on the political power of financial elites.

How has the Constitution failed? It has failed in three ways:

1. Corporations and the super-wealthy elite control the machinery of governance. The public interest is not represented except as interpreted / filtered through corporate/elite interests.

2. The nation’s central bank, the Federal Reserve, has the power to debauch the nation’s currency and reward the wealthy via issuing new currency and buying Treasury bonds in whatever sums it deems necessary at the moment. The Fed is only nominally under the control of the elected government. It is in effect an independent state-within-a-state that dominates the financial well-being of the entire nation.

3. The National Security State–the alphabet agencies of the FBI, CIA, NSA et al.–are an independent state-within-a-state, answerable only to themselves, not to the public or their representatives. Congressional oversight is little more than feeble rubber-stamping of the Imperial Project and whatever the unelected National Security leadership deems worthy of pursuit.

The Constitution’s core regulatory element–the balancing of executive, legislative and judicial power–has broken down. The judiciary’s independence is as nominal as the legislative branch’s control of the central bank and National Security state: the gradual encroachment of corporate and state power is rubber-stamped and declared constitutional.

The secret power of the National Security agencies was declared constitutional early in the Cold war, when unleashing unaccountable and secret agencies was deemed necessary.

The bizarre public-private Federal Reserve was deemed constitutional at its founding in 1913, and the Supreme Court famously declared that corporations have the same rights to free speech (including loudspeakers that cost millions of dollars) as living citizens.

The powers of the Imperial Presidency also continue expanding, regardless of which party is in office or the supposed ideological tropisms of Supreme Court justices.

Every step of this erosion of public representation and the elected government’s power is declared fully constitutional, in classic boiled-frog fashion. The frog detects the rising temperature of the water but isn’t alarmed as the heat is increased so gradually.

Since the rise of unaccountable states-within-a-state are constitutional, as is the dominance of corporate / private-wealth elites, on what grounds can citizens protest their loss of representation?

Elections provide the bread-and-circuses staged drama that is passed off as democracy. The key goal of the corporate/state media coverage, of course, is to foster the illusion that elections really, really, really matter, when the reality is they don’t. The National Security State grinds on, the Federal Reserve grinds on and the dominance of corporate-wealth elites grinds on regardless of who’s in office.

Every emergency is met by the ceding of more power to unelected elites in positions to serve their own interests. The Cold War, financial panics, Cold War Redux–every crisis is an excuse to expand the powers of the unaccountable, opaque states-within-a-state.

The media is already gearing up with 24/7 coverage of the 2020 elections. The constant churn of drama-trauma serves to mask the impotence and powerlessness of the citizenry and the unaccountability of the states-within-a-state that rule the nation.

Let’s Face It: The U.S. Constitution Has Failed