More data equals more control. It may sound like science fiction but it's occurring before our very eyes. https://www.prageru.com/video/chinas-social-credit-system?utm_source=twitter&utm_medium=post&utm_campaign=5minvideos

This is justice how? 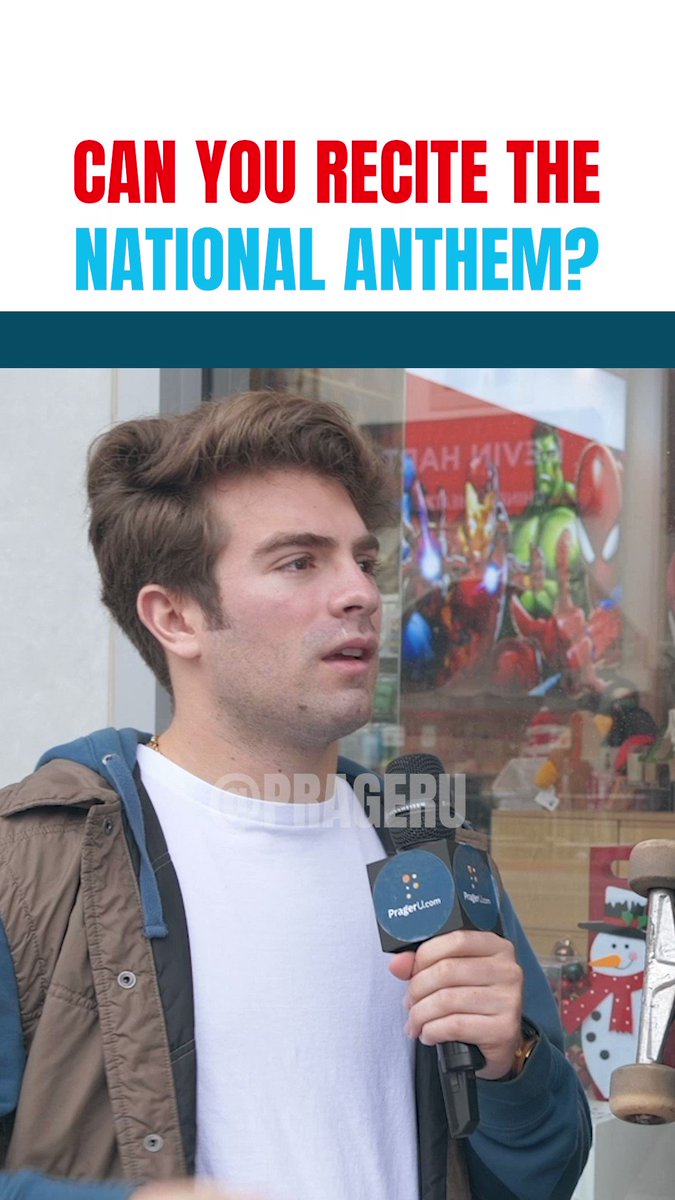 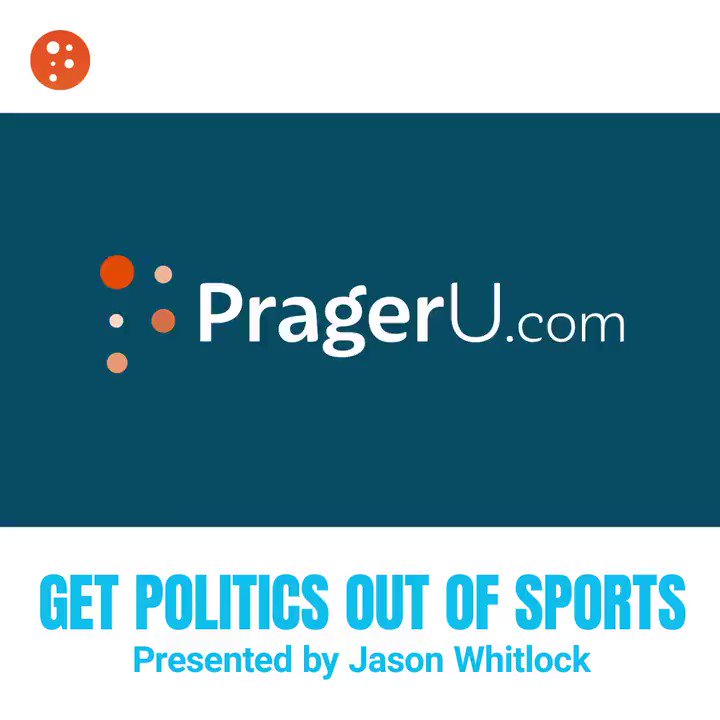 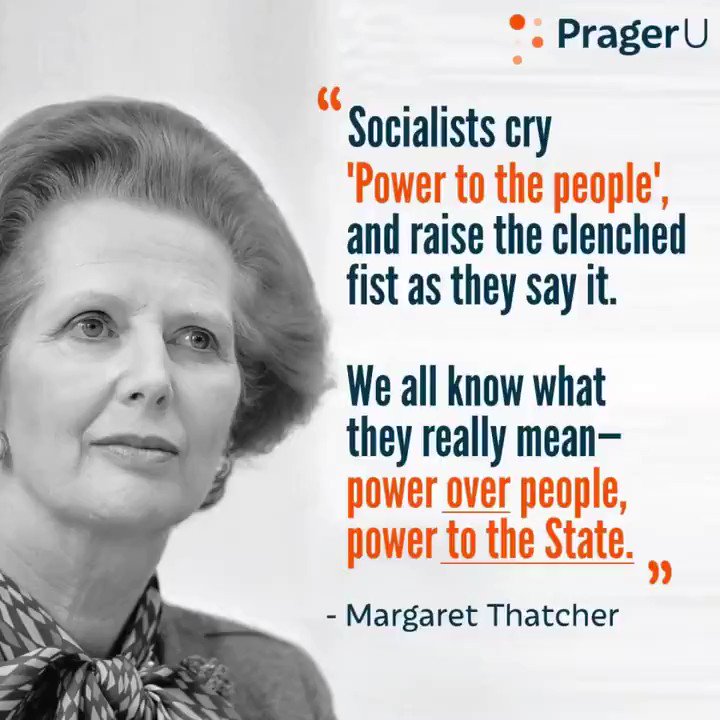 Lincoln and Thanksgiving: The Origin of an American Holiday

The very first Thanksgiving happened almost 400 years ago – long before the nation was born. How did it evolve into America’s quintessential national holiday? Credit largely goes to two people – one, a name you know; the other, you’ve probably never heard – but should. Melanie Kirkpatrick, senior fellow at the Hudson Institute, gives us the run-down on how a harvest party between Pilgrims and Indians became our oldest national tradition.
Donate today to PragerU! http://l.prageru.com/2eB2p0h

In Plymouth, Massachusetts, in the autumn of 1621, 53 men, women and children celebrated their first harvest in the New World. The great Indian chief, Massasoit, brought 90 of his men to the three-day party. From all reports, a good time was had by all.

How did this event, which happened almost 400 years ago, become a part of the American story and our oldest national tradition?

Credit goes to many people, but two stand out. One you know, and one you should know: Abraham Lincoln and Sarah Josepha Hale.

More on both in a moment.

As a religious people, Americans have always had a keen sense they have been blessed by Providence. The pilgrims certainly felt this, and so did subsequent generations, including George Washington. Washington was the first president to declare a national day of public thanksgiving and praise. But it wasn’t until the Civil War that the idea of a national Day of Thanksgiving fully took hold.

In the autumn of 1863—at the height of the Civil War, when Americans were bitterly divided—Abraham Lincoln nevertheless called for a day of national thanksgiving.

Lincoln began his proclamation this way: “The year that is drawing toward its close has been filled with the blessings of fruitful fields and healthful skies.” It was an extraordinary way to characterize 1863—the bloodiest year of the war.

But even “in the midst of a civil war of unequaled severity and magnitude,” Lincoln continued, the nation had much to be thankful for and much to look forward to. The day was coming when America would again be united and experience, as Lincoln put it, “a large increase of freedom.” It was a profoundly hopeful message, reminding Americans of their nation’s capacity for renewal.

Lincoln’s decision to call for a national Thanksgiving came at the urging of a far-sighted and persistent magazine editor who believed such a celebration would have a “deep moral influence” on the American character. Her name was Sarah Josepha Hale. More than any single person, she is the reason we celebrate Thanksgiving today.

By the 1840s, many states had established an annual day of thanksgiving, but the date varied widely from state to state. Hale saw the value of a day in which the entire nation celebrated as one.

For two decades, she conducted a campaign to consolidate public support for her idea. As the influential editor of one of the most popular periodicals of the 19th century, year after year she wrote columns making the case for the holiday; she published fiction and poems with a Thanksgiving Day theme; and she offered her readers recipes for traditional Thanksgiving dishes such as roast turkey and pumpkin pie. And, by the way, she also wrote the nursery rhyme, “Mary Had a Little Lamb.”

For the complete script, visit https://www.prageru.com/videos/lincoln-and-thanksgiving-origin-american-holiday

Lincoln and Thanksgiving: The Origin of an American Holiday