There Are Far More Defensive Gun Uses Than Murders in America. Here's Why You Rarely Hear of Them.
While Americans know that guns take many innocent lives every year, many don’t know firearms also save them.
An in-depth disc of the media's bias
https://www.realclearinvestigations.com/articles/2021/09/22/there_are_far_more_defensive_gun_uses_than_murders_in_america_heres_why_you_rarely_hear_of_them_794461.html
#2A #DGU 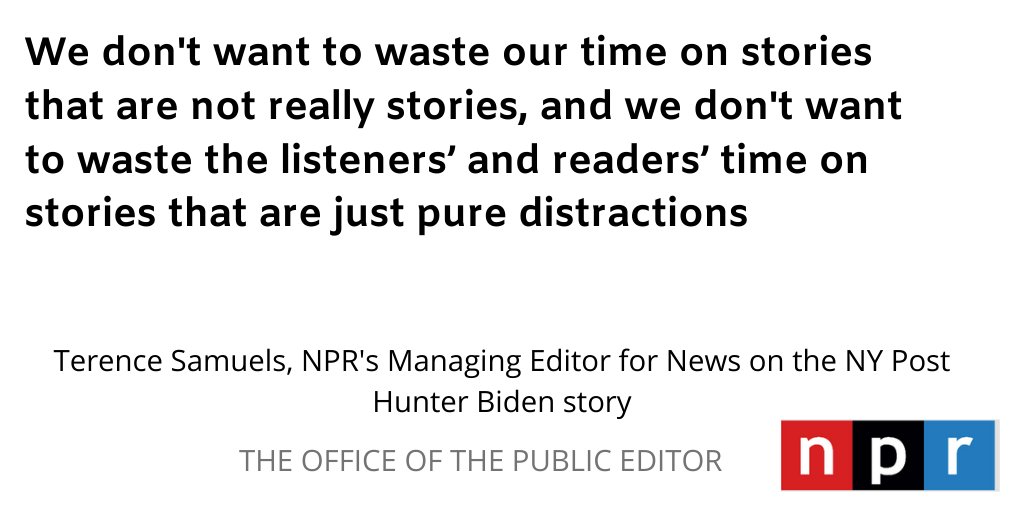 The number of illegal #immigrants, primarily from #Haiti, rapidly built up under the international bridge near the border last week, at one time topping 14,000
#illegalaliens
https://link.theepochtimes.com/mkt_app/us-deports-over-1000-haitians-but-dhs-refuses-to-say-how-many-released-into-america_4010774.html 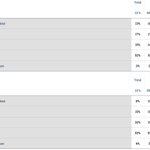 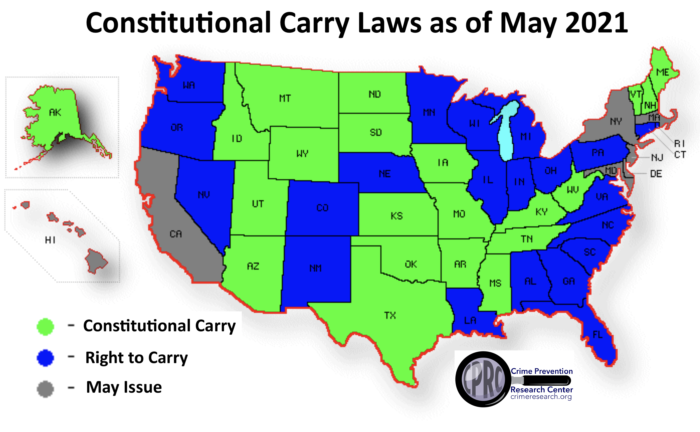 Whether Louisiana will join the other 21 Constitutional Carry states will be determined next week. The bill originally passed by veto-proof margins, but the question is whether Democrats will vote the same way overturn a Democrat governor’s veto. One Republican state Senator, a close ally of the Democrat governor, is not going to attend the override session, so a Democrat who originally voted for the bill will again have to support it.

The session — to open Tuesday and last up to five days — will make history as the first veto session ever held under the Louisiana Constitution enacted in 1974. . . .

Lawmakers passed both the sports and gun legislation with bipartisan, veto-proof majorities, but those votes may not hold under pressure from a governor . . . . Republicans alone don’t have enough votes in the 105-member House and will need support from two Democrats or independents to reach the two-thirds hurdle even if the GOP votes as a bloc. Meanwhile, in the 39-member Senate, every Republican would have to vote together to get the supermajority vote unless Democrats break ranks with Edwards.

The Senate has one more elected GOP lawmaker than needed for a two-thirds vote, but Lake Charles Republican Sen. Ronnie Johns — traditionally an ally of Edwards — announced he’s skipping the veto session to recover from knee replacement surgery. That has some conservatives accusing Johns of avoiding the session to dodge the politically tricky override votes. . . .

The post Louisiana will have veto override session next Tuesday for veto of Constitutional Carry appeared first on Crime Prevention Research Center.