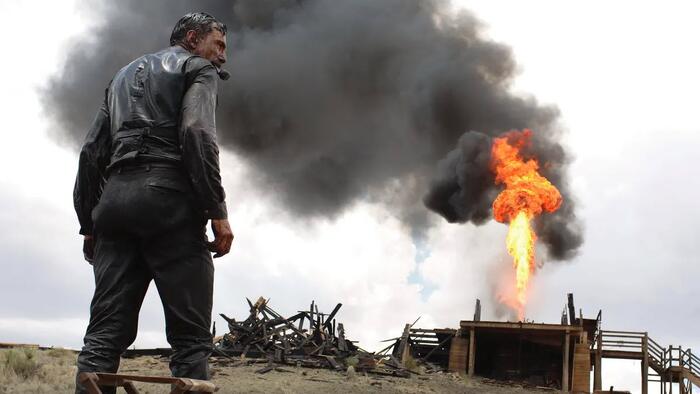 “Are we going to run out of spare production capacity? Potentially by 2024 you start to have a serious problem.” 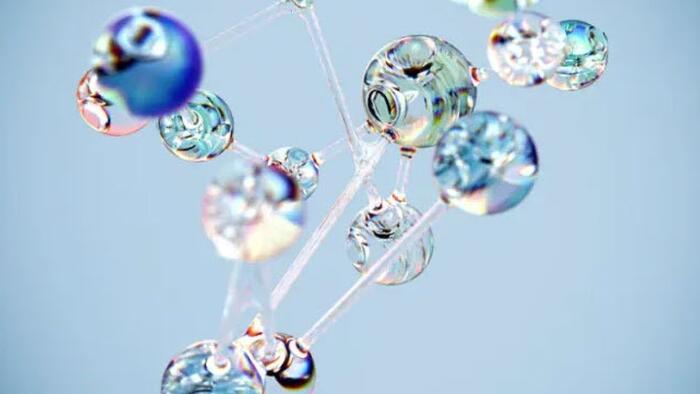 Microsoft alone will spend over three times what Germany as a country will spend... 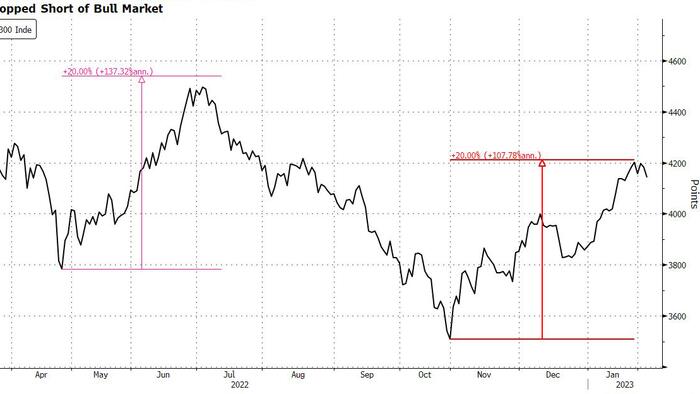 China’s stock market performed poorly last week even as data during the Lunar New Year holidays showed consumers are venturing out again and a... 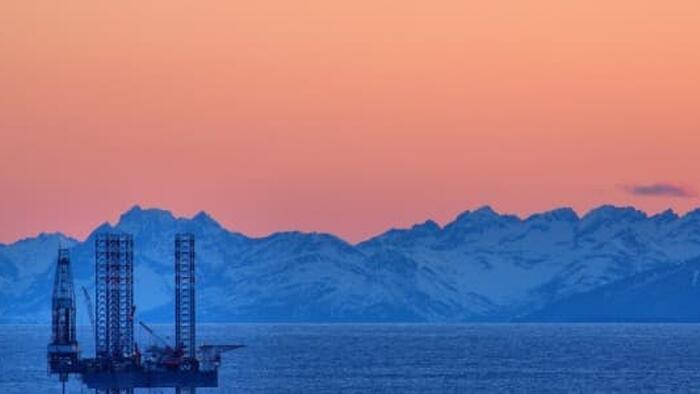 When French President Emmanuel Macron explained his vision for a “four-part” new accord that would introduce further restrictions on Iran’s ballistic missile program while preserving the Joint Comprehensive Plan of Action (better known as the Iran deal), his revelation took his European allies completely by surprise.

Macron’s vision, which he outlined during a White House press conference on Tuesday, pushed the limits of international diplomacy by essentially doing an end-run around his regional allies, according to two sources who spoke with Bloomberg.

That case ran headlong into Trump’s competing instincts on foreign policy and caught fellow European powers off guard. Coordination within the European Union took place before Macron left for Washington, but once there the French president introduced elements that hadn’t been discussed in advance, according to two EU officials. The French will need to brief the rest of the EU on those issues, said the officials, who asked not to be named discussing strategy.

However, if Macron can convince Trump to stay in the deal – or at least delay a decision past a May 12 deadline imposed by the US – the other signatories may have no choice but to fall in line. But there are still problems with Macron’s pitch – including the fact that it indulges Trump’s desire to be “half-pregnant”, that is, to preserve the JCPOA while imposing further restrictions that might chafe the Iranians.

The deal outlined by Macron would involve adopting further restrictions on the Iranian nuclear program after 2025, when the JCPOA restrictions are set to expire. It would also call for a halt to Iran’s ballistic missile program while constraining its regional influence. But as President Trump said during Tuesday’s press conference (where he blasted the Iran deal as “insane” and “ridiculous”, “nobody knows” what the US is planning on May 12 – well, nobody aside from Macron.

A lack of European coordination may be a price worth paying if the U.S. president can be persuaded to stick to the Iran accord. Trump prizes his reputation as a deal maker, and is eager to score major foreign policy wins, yet he remains deeply skeptical of preserving the 2015 agreement with Tehran.

“It sounded to me like he wants to be half-pregnant – that he wants to withdraw from the deal but sustain the deal and add something on top of the deal so that it constrains the Iranians more,” Jon Alterman, a senior vice president at the Center for Strategic and International Studies, said of Trump’s opposition. “The challenge with all of this is the president’s objection to the deal is visceral, not intellectual.”

Macron’s hope is to stave off an American withdrawal next month from the six-party agreement to freeze Iran’s nuclear weapons program. The French leader sought to tempt his American counterpart with the promise of future diplomacy that would not only repair flaws Trump perceives in the original agreement, negotiated by the Obama administration, but resolve a range of security headaches across the Middle East.

At a news conference, Macron offered a portrait of a four-part “new accord” with Iran. The French president would combine the existing nuclear agreement with curbs on Iran’s nuclear program after 2025, a halt to its ballistic missile development and constraints on its regional influence.

Still, the fact that Macron has convinced Trump to even consider some of this options for preserving the deal is being interpreted as a cause for optimism.

There are still some grounds for optimistic that Macron can thread that needle, convincing Trump to preserve the existing Joint Comprehensive Plan of Action, or JCPOA, as American and European negotiators work on a series of side deals. Indications that the U.S. and France at least made advances on some of the issues Trump has raised were reasons for optimism, James Jeffrey, a fellow at the Washington Institute for Near East Policy, said in an interview.

“Trump’s repeated use of the word ‘flexibility’ or ‘flexible’ is the code word here,” Jeffrey said. “But until he sees a final agreement from the three European countries, he’s clearly not going to commit.”

Indeed, U.S. and European officials said they’ve made more progress than expected in their quiet discussions about coming up with proposals that would meet Trump’s demands to contain Iran. German Chancellor Angela Merkel, with whom Macron coordinated on policy last week, is due to meet with Trump in Washington on Friday.

But while analysts now half-expect the Trump administration to find some excuse to keep negotiations going past May 12, the ascendance of John Bolton, Mike Pompeo and other neoconservative Iran hawks in the Trump administration has raised the possibility that they could sabotage a new deal, should a formal agreement take shape. However, the looming talks with North Korea could also convince Trump to at least delay his decision to withdraw from the deal as he tries to avoid legitimizing the rhetoric of Iranian leaders, who’ve warned that pulling out of the Iran accord would prove to the international community (and the North in particular) that the US can’t be trusted.

Iranian President Hassan Rouhani has repeatedly dared the US to prove to the world that it is ready to honor its commitments. Rouhani told a state-run news network that the US should “first go and respect what you have signed”. He also questioned why the US is negotiating for another deal with its European allies, saying Iran had not signed off on these new negotiations.

“You said you’re making decisions with a European leader over a seven-party deal. Who allowed you to?” Rouhani said.

Which begs the question: Even if Macron can somehow secure a commitment from the US to preserve the Iran deal while negotiations continue on a separate overlay agreement, will the negotiators be able to convince Iran to remain at the table?