"Get The F**k Out Of Here": Rep. Omar Booed During Somali Music Festival Appearance In Home State https://www.zerohedge.com/political/get-fk-out-here-rep-omar-booed-during-somali-music-festival-appearance-home-state 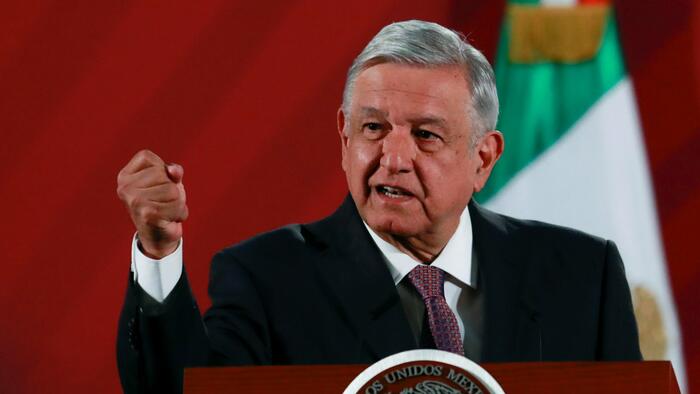 Who is this supervillain? Wrong answers only. 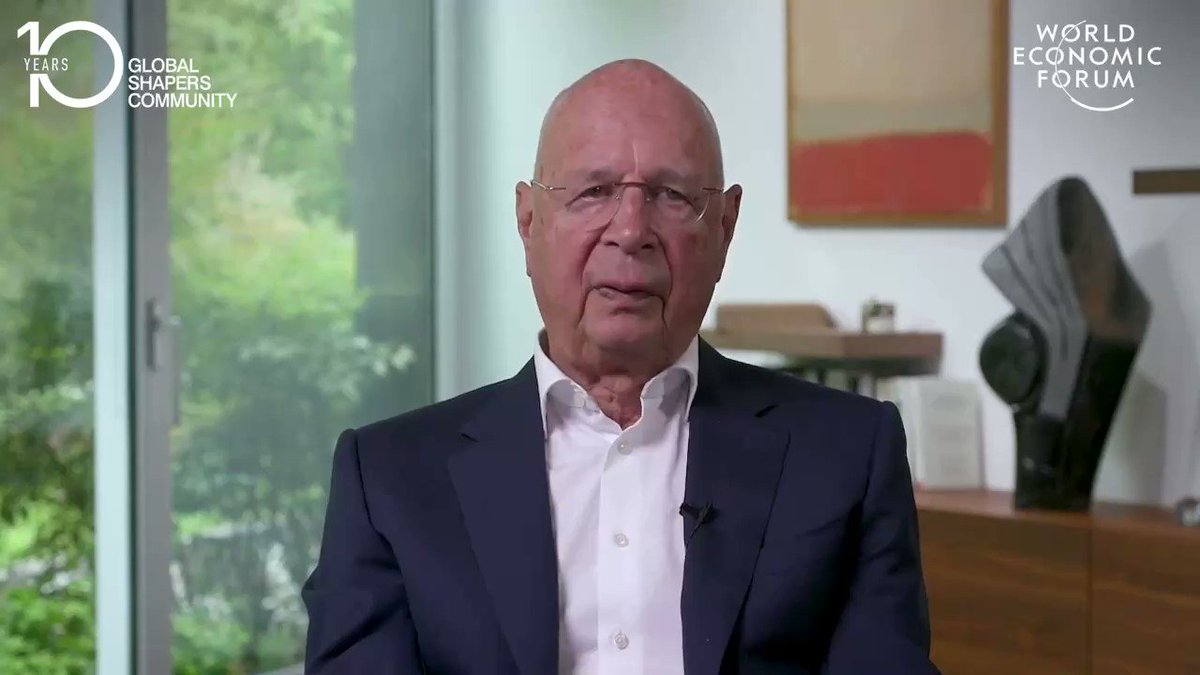 The West Virginia man who allegedly intentionally created a bomb scare on the NYC subway – one of the busiest, and poorest functioning mass transit hubs in the country – will be held on $200,000 bond following his arrest and Sunday arraignment, the NY Post reports.

Larry Griffin II, 26, is suspected of placing a pair of rice cookers in the Fulton Street subway station Friday. The incident occurred  at a time of heightened tensions, following a weekend of mass shootings,  and a motorcycle backfire in Times Square that nearly set off a panic.

Griffin was charged with two felonies: making a false bomb and placing of a false bomb for the incident, which led NYPD to temporarily shut down the busy Fulton Street subway station Friday, one of the hubs of transportation in lower Manhattan. He was also charged as a fugitive: Though the Manhattan DA didn’t answer questions about  this.

The NYPD said it had no details about that case, and the FBI did not immediately respond to inquiries.

Griffin has an ongoing criminal case in West Virginia for allegedly sending a bestiality video to a minor. His lawyer didn’t comment about that to the New York press.