Now that @BillGates has seen the light on the uselessness of vaccine passports (& mandates), I would like to extend an invitation to him to sign the @gbdeclaration. 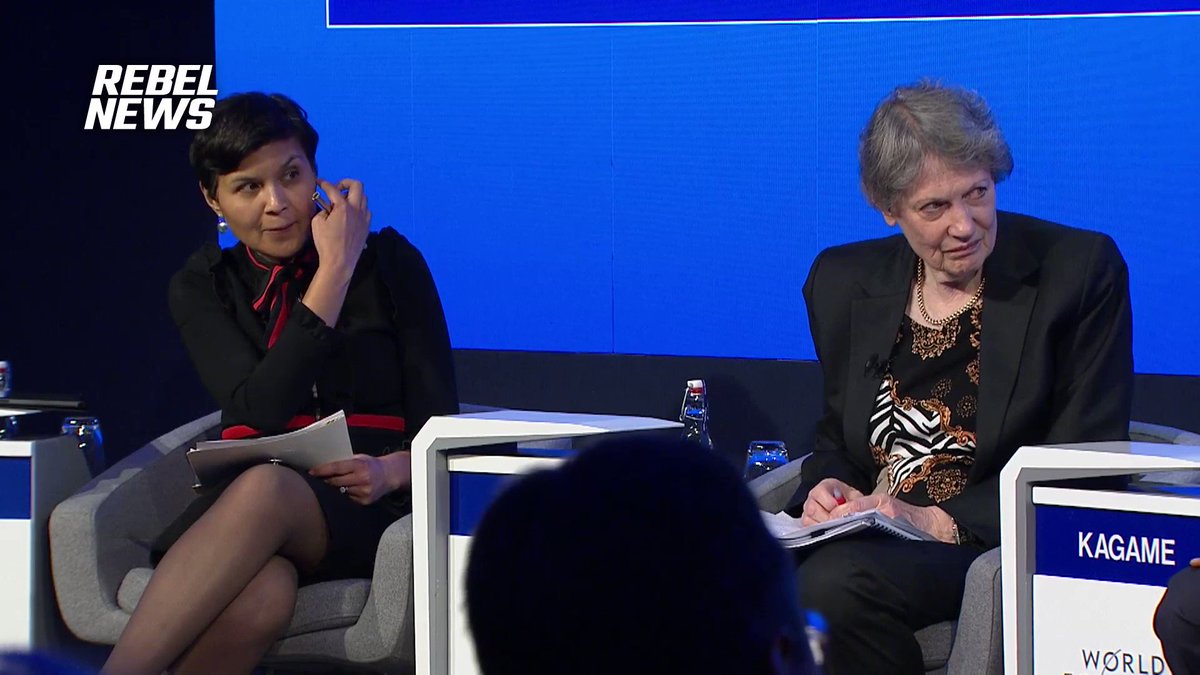 “Bill Gates on a panel at the annual Davos meeting: "The idea of checking if people are vaccinated, you know if you have breakthrough infections...

Senators Demand All Internal Records On Biden ‘Ministry Of Truth’
“So that we can learn why the Department ever thought creating a disinformation board would be a good idea.” https://summit.news/2022/05/25/senators-demand-all-internal-records-on-biden-ministry-of-truth/

Want to remind everybody that no placebo-controlled trials were relied upon to license any of the vaccines currently on the childhood schedule.

The folks that know this, we’re not shocked in the least by events that have transpired during Covid. The injuries, Fauci,etc

“The most important image you’ve never seen ‘The Vaccine Safety Pyramid Scheme’ No placebo-controlled trials were relied upon ...

Breaking news out of Maui has just added a large puzzle piece to this story in favor of the people. CivilBeat.org is reporting:

“Monsanto Co. will plead guilty to illegally storing and using a banned pesticide in Maui County and must pay $10 million as part of a plea agreement filed Thursday in U.S. District Court in Hawaii.”

CivilBeat’s report continues,
“Monsanto will pay a $6 million criminal fee and $4 million to various government entities…the fines must be payed within 14 days.”

Charges in this case include one count each of storing the banned pesticide, Penncap-M, at locations on Maui and Molokai and using it in Valley Farm on Maui – the counts for illegal storage are felonies.

Monsanto sprayed the banned pesticide over two acres of Maui farm land and ordered workers to enter the fields just seven days after although federal rules set a 31-day wait time, according to court documents.

To better understand the full depth of the Monsanto’s recent criminal fines, here is a brief background:

The year was 2015 and an important vote sent shockwaves through Maui. Located on the island was one of Monsanto’s most important experimental GMO and chemical units. Tired of the secrecy and danger to the health of the island and its people, voters passed a ballot measure that ordered Monsanto and Dow to halt all research—until a complete independent investigation into their activities was done.

The measure, a local ordinance written specifically because there was no state or federal law regulating genetically modified organisms, put a much-needed spotlight on the chemical companies and empowered all of Hawai’i.

In the lead-up to the vote, the opposition, almost exclusively backed by Monsanto and Dow, spent nearly $8 million on the campaign—the most money that has ever been expended on a local initiative in the State of Hawai‘i. Just days after its passage, the two agrochemical giants filed suit against the ban.

Did the will of The People prevail?

What happened next exemplified the influence Big Ag had on policy and its ability to corrupt official proceedings.

“In the wake of the vote, all hell broke loose. The County Government of Maui, “representing” its own citizens, REFUTED the vote and suspended it. Representation became outright betrayal. Maui County Government joined with Monsanto and Dow in suing to block and nullify the vote.”

“The case was kicked up to the Federal level, and two Federal judges have since taken charge. The first, Barry Kurren, a biotech supporter, made a few preliminary moves and then stepped away, appointing in his stead, Susan Oki Mollway.”

U.S. District Court Chief Judge Mollway killed the measure voting in by the People. She said that the moratorium was pre-empted by state and federal law and was thus invalid ruling that Monsanto may continue operating in Maui County despite a voter-approved ban on GMOs and secret chemical testing.

What were the companies and judges so afraid of?

Shortly after Mollway’s ruling, The Environmental Protection Agency (EPA) started investigations into five pesticide-related cases in Hawaii – with one on Maui. The investigation eventually led to this week’s news of criminal fines upon the company.

The fines and penalties follow a long line of legal woes for Monsanto, now a unit of Bayer AG. Losing three straight court cases surrounding cancers caused by their carcinogenic herbicide Roundup. Bayer AG announced they are now facing over 42,000 more cases in America. Meanwhile, lawyers in British Columbia, Ontario and Alberta have just launched a $500-million class-action lawsuit against Bayer AG-Monsanto for allegedly withholding information that Roundup causes cancer.
​
Rumors are getting stronger regarding talks of a global settlement as the cases against Roundup mount. With the EPA investigating and levying hefty fines for the company’s human and environmental neglect combined with Roundup mounting legal pressure, is it only a matter of time until their profitability and public trust bottom out in this climate?