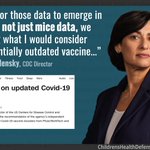 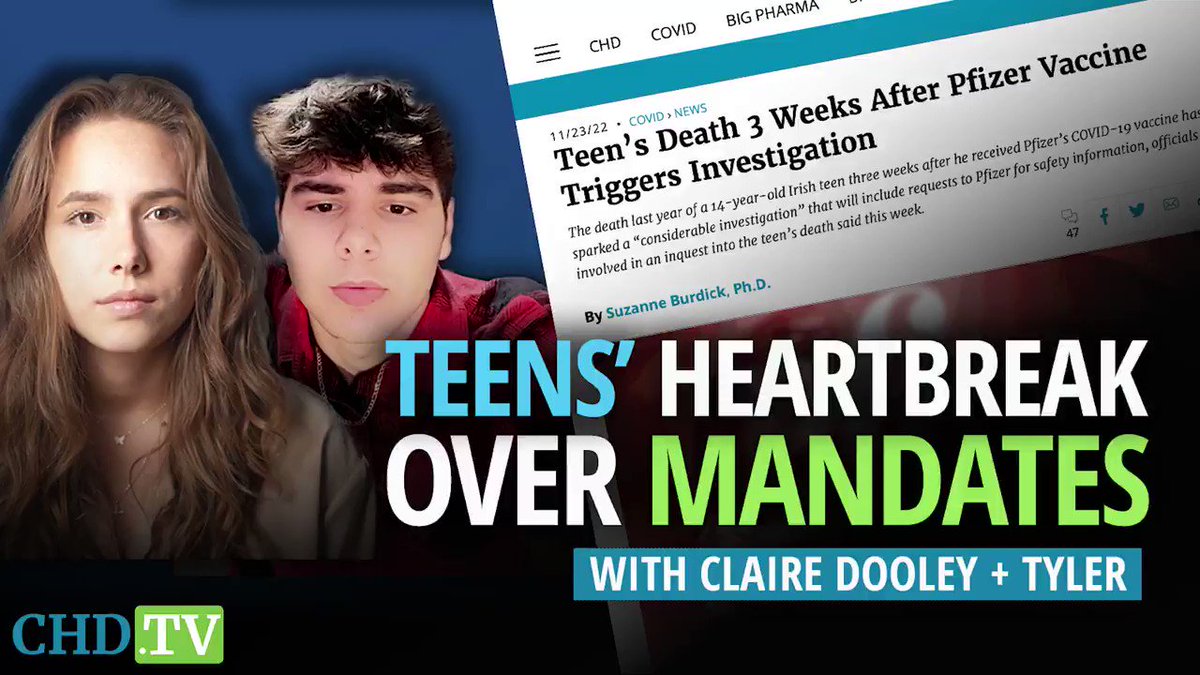 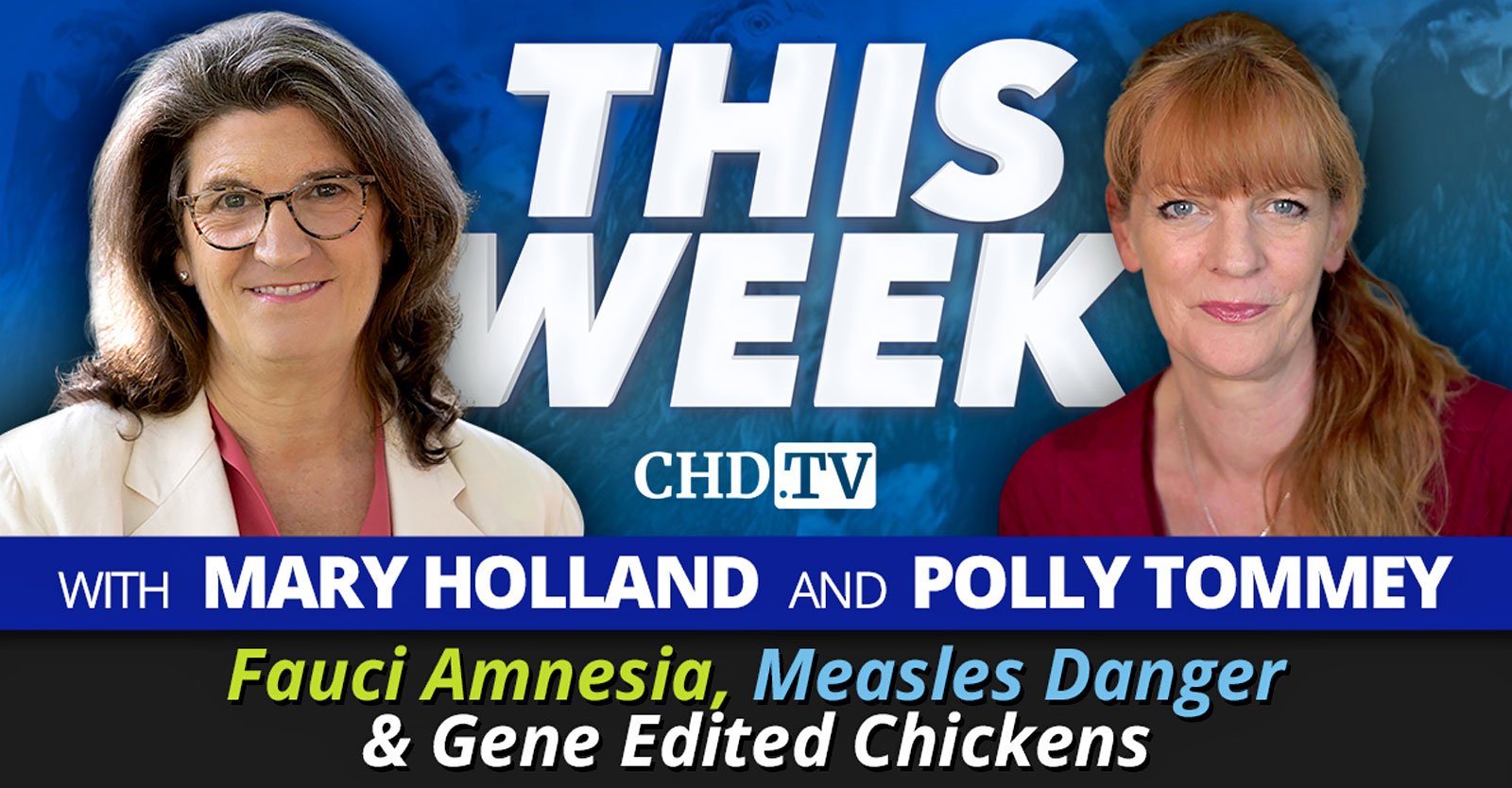 There were a number of stories published in May that deserve our attention. We may not hear a lot these days about the demands placed on schools due to ever-increasing numbers of children with disabilities, especially with autism, but it’s a relentless flood.

The numbers revealed in these stories are horrific, but they are merely mentioned in passing. They are just facts…the way things are.

Actually they’re about more than that. They’re about increases. These numbers keep going up, and no one asks why. In Northern Ireland where 23% of students receive special education services, one in 24 students has an autism diagnosis, one in every 16 boys. One news report here tells us these increases although “alarming, are not unexpected,” and it’s all due to “an increase in awareness.”

Caravel Autism Health on Thursday announced that it is moving forward with plans to open five new autism therapy centers in the Minneapolis/St. Paul area by June, with plans to add more facilities by early 2021.

Caravel noted in its news release announcing the openings that a key factor in its decision to expand its presence in Minnesota is that the state has a higher rate of children diagnosed with autism (1 in 44) than the national average (1 in 54), according to data from the Centers for Disease Control and Prevention.

– The estimated prevalence of autism within the school aged population in Northern Ireland was 4.2% in 2019/20.

– There was a significant difference in the estimated prevalence rates of autism between the genders, with males three times more likely to be identified with autism than females. …

Cases of autism in school-age children have increased by 82% in the last five years, a report has found.

One in 24 children of school age here has been diagnosed, according to figures from the Department of Health.

Its report said 12,544 school-aged children are autistic – a prevalence rate of 4.2%. The figures were described as “alarming” by the charity Autism NI. …

“A report was commissioned by the NI Department of Education which warned of this ‘autism wave’ of diagnosis back in 2002 and this was the motivation for Autism NI’s autism awareness lobby at Stormont which led to the establishment of the Autism Act (NI) in 2011,” she explained.”

Since then we have seen an increase in awareness and understanding of autism, which is being demonstrated within these latest statistics.

The charity chief continued: “For this reason, Autism NI has been lobbying relentlessly over the past 10 years on the urgent need for adequate autism services and a consistent, uniformed approach across all health trusts and education.”

“It is therefore left to the voluntary sector to fill this ‘void’ but due to the level of demand on Autism NI’s services and lack of funding available, we are stretched to full capacity with very little statutory funding….”

About 100 young people with special educational needs are set to miss out on a further education place in Belfast this year.

Belfast Met said it had only 66 places for 166 people who want to study at its Centre for Supported Learning….

The Centre for Supported Learning educates young people with special educational needs (SEN) who are making the transition between school and work.

It takes pupils from a number of special schools and courses include placements with employers.

In a statement to BBC News NI, Belfast Met said the education offered by the centre had been rated as outstanding and demand for places was high. … ‘Massively oversubscribed’

Belfast Met said there had been no reduction in places on the centre’s courses due to the coronavirus pandemic. But one mother of a girl who has applied to the centre told BBC News NI they did know what they would do if she did not get a place.

“My 16-year-old daughter with an autism spectrum diagnosis has already changed school four times since P1, only one of those through choice due to unsuitable provision,” she said….

Pauline Leeson, chief executive of the umbrella body Children in Northern Ireland, said the lack of places at colleges for those young people meant their full potential remained to be realised.

“Put quite simply there isn’t enough money in the system to ensure the needs of young people with SEN are met,” she said….

A Norfolk secondary school is set to provide autistic children with “the education they deserve” as its specialist resource base will officially open from January 2021….

Thetford Academy, under the Inspiration Trust, was discussed at the Department for Education’s East of England Headteacher board meeting on May 21.

And from January 2021 the school will be able to provide 20 youngsters, from across Norfolk, who have been diagnosed with Autistic Spectrum Disorders (ASD), a place at its Specialist Resource Base (SRB)….

These bases will provide additional learning space and extra support for children with special educational needs and disabilities (SEND), which will allow them to stay within mainstream education. …

This comes after Norfolk County Council announced in 2018 that it would invest £120m [$150M US] in specialist school places and create more than 500 extra spaces for children with special educational needs and disabilities across the county.