while not wearing a mask

Besides @peterdaszak is there anyone who still thinks that China isn't hiding covid's origins. 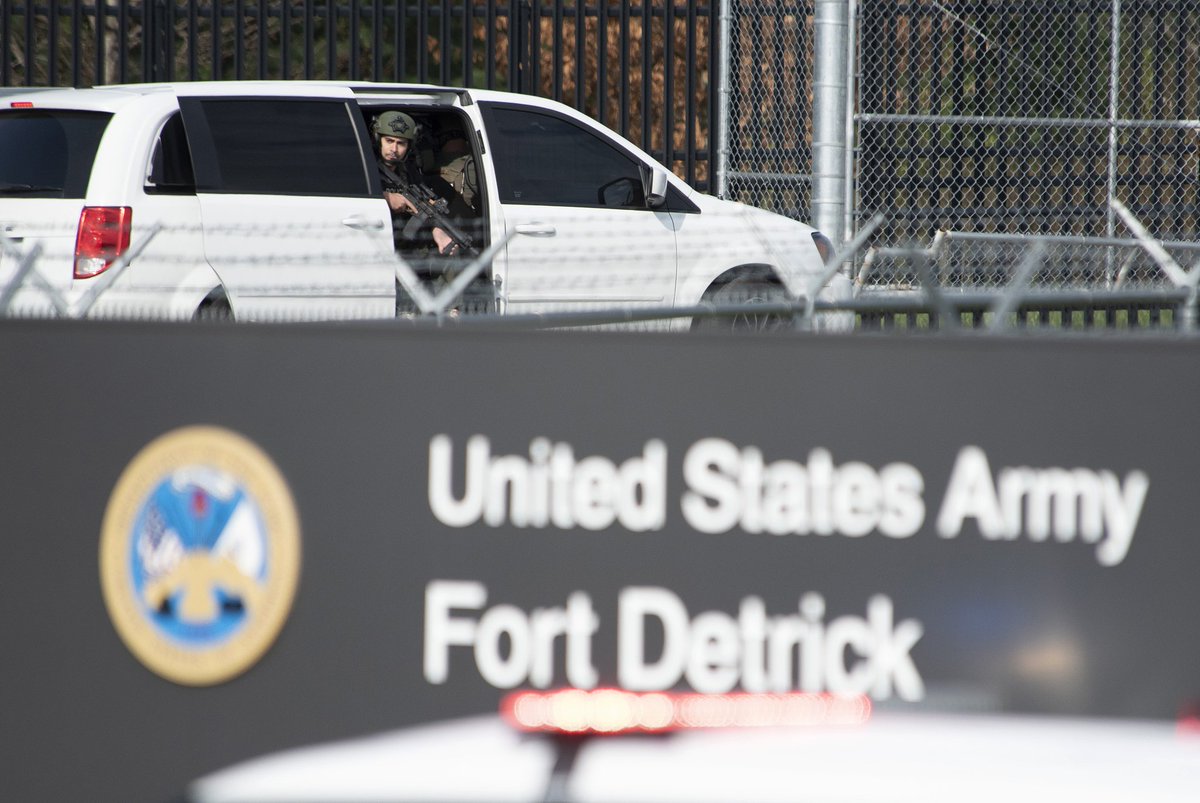 #PeoplesDailyComments: US indeed the one being “irresponsible” and “dangerous” on origin tracing https://bit.ly/3zBf7oG

Speaking with ABC‘s Martha Raddatz, McAleenan said the reports were unsubstantiated “Because there’s adequate food, water. Because the facility is cleaned every day,” adding “Because I know what our standards are and I know they’re being followed because we have tremendous levels of oversight.”

“Let’s be clear, this is an extraordinarily challenging situation. We had an overflow situation of hundreds of children crossing every day. That’s why we were asking for funding from Health and Human Services to provide adequate bed space so those children could be moved from that immediate border processing facility to a more appropriate setting for children,” McAleenan added.

“So I’m not denying that there are challenges at the border. I’ve been the one talking about it the most. What I can tell you right now is that there’s adequate food, water, and the reason those children were at Clint station in the first place was so they could have medical care and shower facilities.”

“There’s adequate food and water… because I know what our standards are, and I know they’re being followed.” https://t.co/MwHqYt39jQ pic.twitter.com/tgK6zY4ZRQ

The Clint Border Patrol station has been at the center of controversy, and was one of two border facilities visited by Democratic lawmakers last week, including Rep. Alexandria Ocasio-Cortez (D-NY) and Rep. Joaquín Castro (D-TX) who snuck a recording device into the El Paso Border Station #1 to covertly record women in a “cramped cell.”

This moment captures what it’s like for women in CBP custody to share a cramped cell—some held for 50 days—for them to be denied showers for up to 15 days and life-saving medication. For some, it also means being separated from their children. This is El Paso Border Station #1. pic.twitter.com/OmCAlGxDt8

Responding to concerns over conditions at detention facilities, the Arizona CBP posted a video last week showing the inside of a processing center in Tucson, showing that the migrants have access to clean water and supplies.

Here is a look at the inside of a #BorderPatrol processing center with Chief Patrol Agent of #TucsonSector Roy Villareal @CBP pic.twitter.com/vu1dyV72Uz