Doesn't there need to be an emergency for an EUA?

"After one year of covering the pandemic, it is surprising that some journalists still do not understand basic principles of epidemiology and public health. Rather than interrupt her, @BBCNews could learn a lot from Professor Gupta" https://lockdownsceptics.org/2021/05/03/sunetra-guptas-colleagues-come-to-her-defence-after-rude-dismissive-bbc-interview/

This piece from Nicholas Wade, who covered science for @nytimes for 30 years, is a must-read - it lays out in terrific detail the overwhelming evidence that #sarscov2 is the product of a Chinese lab accident. https://nicholaswade.medium.com/origin-of-covid-following-the-clues-6f03564c038

1947 #NurembergCode Persons involved in medical experiments...[should be able to] exercise free power of choice, without the intervention of any element of force, fraud, deceit, duress, overreaching, or other ulterior form of constraint or coercion

Measles Passes 1000, Who Took Advantage During The Run-Up? 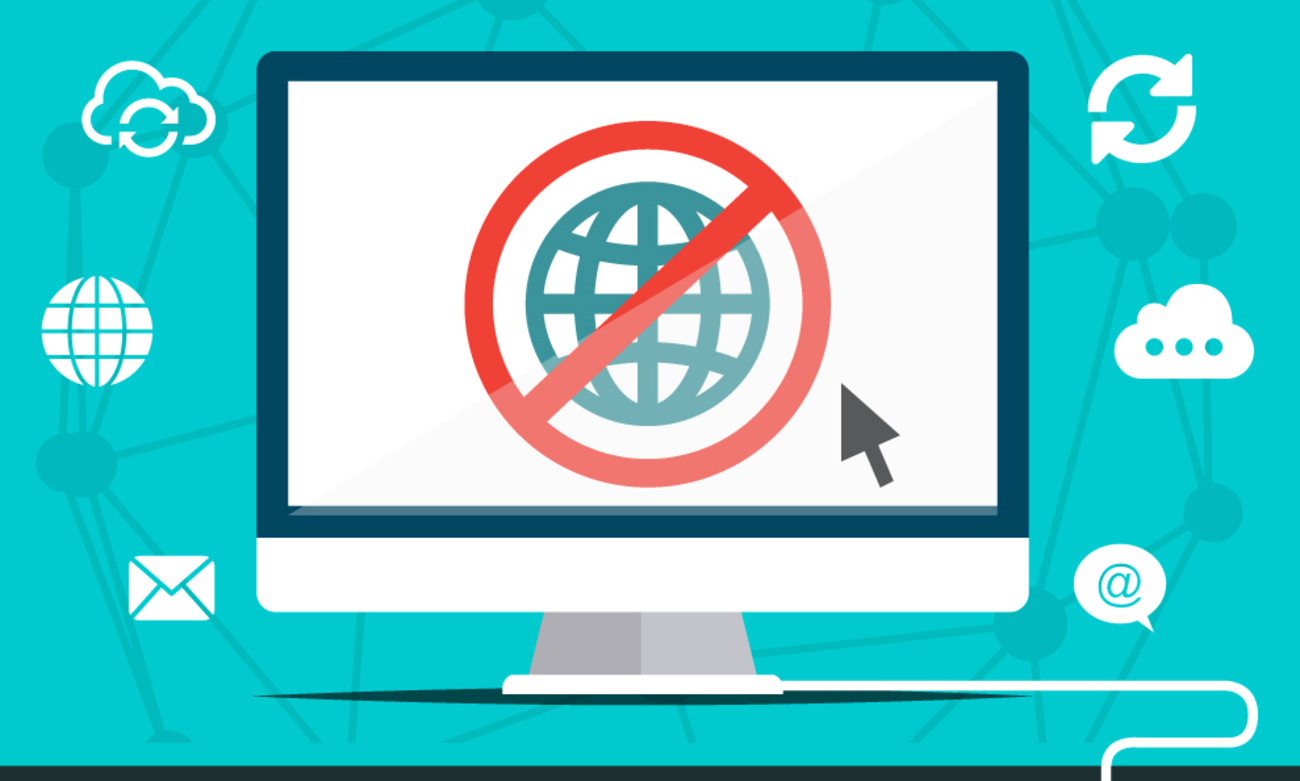 A lot has happened in a relatively short time. Although you would never know about much of it by listening to most corporate media reporting. We are told about one point, one incorrect angle, hammered home almost daily, American measles cases have broken one thousand and its primarily the fault of the ‘anti-vaxers.’  Most journalists don’t dare investigate outside the narrow confines of limited these limited talking points. The media will have you believe that these ‘anti-vaxers’ are a minuscule bunch of hysterical parents who think vaccines injured their children. Any evidence presented by them is automatically labeled ‘debunked’ or ‘misinformation.’ Debates surrounding several inconvenient facts about vaccines is forbidden because hey, the science is settled.

The reality is that the corporate media has missed a desperately needed opportunity to provide balance, accountability and transparency to a runaway vaccine industry. Most reporters would rather blame parents, ‘anti-vaxers,’ the ‘vaccine lobby,’ and the specter of misinformation rather than doing real investigations. One-sided hit pieces are the format of choice despite hosts, writers and their networks being presented with facts that could expose shortcomings in medicine with the opportunity to bend the very fabric of society towards a better future.

Years turned into decades and their stories were not told. An entire generation left to bear the full weight of vaccine injury and appallingly high chronic disease rates because Big Media stood down. Yet the people found a way and began to leverage their social media profiles and Silicon Valley Big Tech platforms over the years leading to the present. Successfully breaking longtime reporting embargoes on facts that ran counter to vaccine reporting narratives being forced by both government agencies and one-sided-media outlets, the parents had broken through. The high-water mark of this free exchange of information showed massive shortcomings, mountains of evidence and data proving the practice of vaccination had incomplete safety profiles, understated negative consequences, and historically sickening conflicts of interest.

At present, America has now embarked down a path of censorship and suppression with potentially dangerous consequences. Questioning vaccines, which also includes sharing experiences of vaccine injury, has been deemed socially dangerous. What does such information threaten? Corporate media and government regulatory agencies will have you believe questioning vaccines will lower [the myth of] herd immunity, it will put children at risk, it will lead to deadly plagues. During the run-up of measles cases since late 2018, we have seen nothing short of a pro-pharmaceutical agenda blitzkrieg using the illness as cover. Whether useful idiots, low-information legislators, paid shills, or revolving door fraudsters dripping with conflicts of interests, their collective, solitary focus has been to remove all barriers standing in the way of getting vaccine products into the arms American people. With measles as a cover, sacred rights of religious freedoms, informed consent, parental consent, and the doctor-patient relationship are all deemed worthy of sacrifice when weighted against the questionable, for-profit product made by an untrustworthy and know criminal pharmaceutical industry. But perhaps the biggest threat, racing to be implemented, is the coordinated murder of free speech and open debate by Big Tech.

Censorship has been a weapon of oppression since the dawn of history widely recognized as inherently evil and repugnant to the bedrock of American society. That view changed in 2019 when as Facebook, Instagram, Twitter, Pinterest, Amazon, Google, and others took openly public stances against free speech and debate about Big Pharma’s products. Has Big Tech’s censorship move been influenced?

Facebook has offered to reduce distribution, reject ads, even disable accounts who continually spread ‘misinformation’ about vaccines. Serving on its Board of Directors for Facebook is Sue Desmond-Hellmann. Desmond-Hellman is also the Chief Executive Officer of the Bill and Melinda Gates Foundation. She was the first head of the foundation to be neither a former Microsoft executive nor a personal friend of the Gates’.

Trained as an oncologist, she spent 14 years at biotech firm Genentech. Speaking at a 2017 conference titled In Defense of Science, Desmond-Hellmann stated, “I rely on my belief in science and a certain amount of trust…I rely on other people believing me and my colleagues.” Speaking to the audience, Desmond-Hellmann went on to imply that those who don’t trust her belief in science are “an incredible threat.”

Politifact, a website run by the Pointer Institute, is in partnership with Facebook as a so-called “non-partisan,” 3rd party, fact-checker.

“It does not reflect well on Facebook that it allowed Poynter to certify itself as worthy to police the world’s news feeds in order to mete out algorithmic punishment to those whose views it does not agree with…Poytner’s fact-checking operation was funded by a $380,000 grant from the Bill & Melinda Gates Foundation.“

Google owned YouTube also announced its version of vaccine censorship with Forbes reporting, “YouTube has finally pulled all advertisements from videos that discourage parents from vaccinating their children and stopped them from appearing as recommended videos.”

In 2017 it was annnounced that vaccine-maker GSK was taking control of Google data to find out more about its customers. Brian McNamara, chief executive of GSK’s consumer health care business stated, “We work directly with Google and actually have a deal that we signed with them recently which actually allows us to own the data that we use … (It) allows us to have much more visibility, much more capability and understand how consumers are behaving, how they react to certain messages, how they’re searching for our products…”

America is in a historic moment never before experienced as its people grapple with well-over 100 vaccine related bills. The democratic process and open debate surrounding each bill has been severely hampered by Big Tech sweeping censorship. Yet despite the unnatural limitations forced by Big Tech, several bills that would eliminate key barriers between American children and unaccountable pharmaceutical products were turned back. The vaccine culture wars and Big Tech censorship will undoubtedly be a focus of the 2020 elections and debate among candidates. With increasing suppression of voices and information becoming the norm in American culture, what will become of open debate surrounding health products, medical interventions and healing modalities?

Measles Passes 1000, Who Took Advantage During The Run-Up?