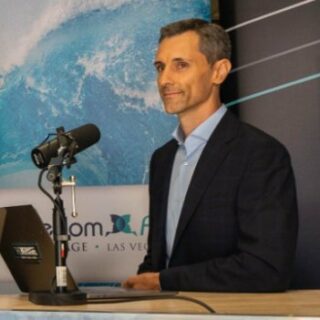 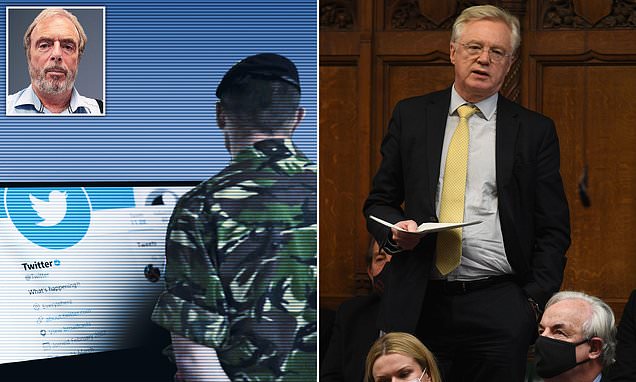 Army spied on lockdown critics: Sceptics suspected they being watched

Military operatives in the UK's 'information warfare' brigade were part of a operation that targeted politicians and high-profile journalists who rais...

An underreported story of great significance as a top Australian medical society has just given notice to its doctors that they aren’t covered for damages from the Covid shots.

DOCTORS DOWN UNDER MAY BE RESPONSIBLE FOR COVID VAX INJURIES

An underreported story of great significance as a top Australian medical society has just given notice to its doctors that they aren’t covered f...

Murky? The court of public opinion has made its choice. People don’t want these shots anymore. It’s over 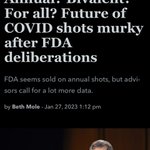 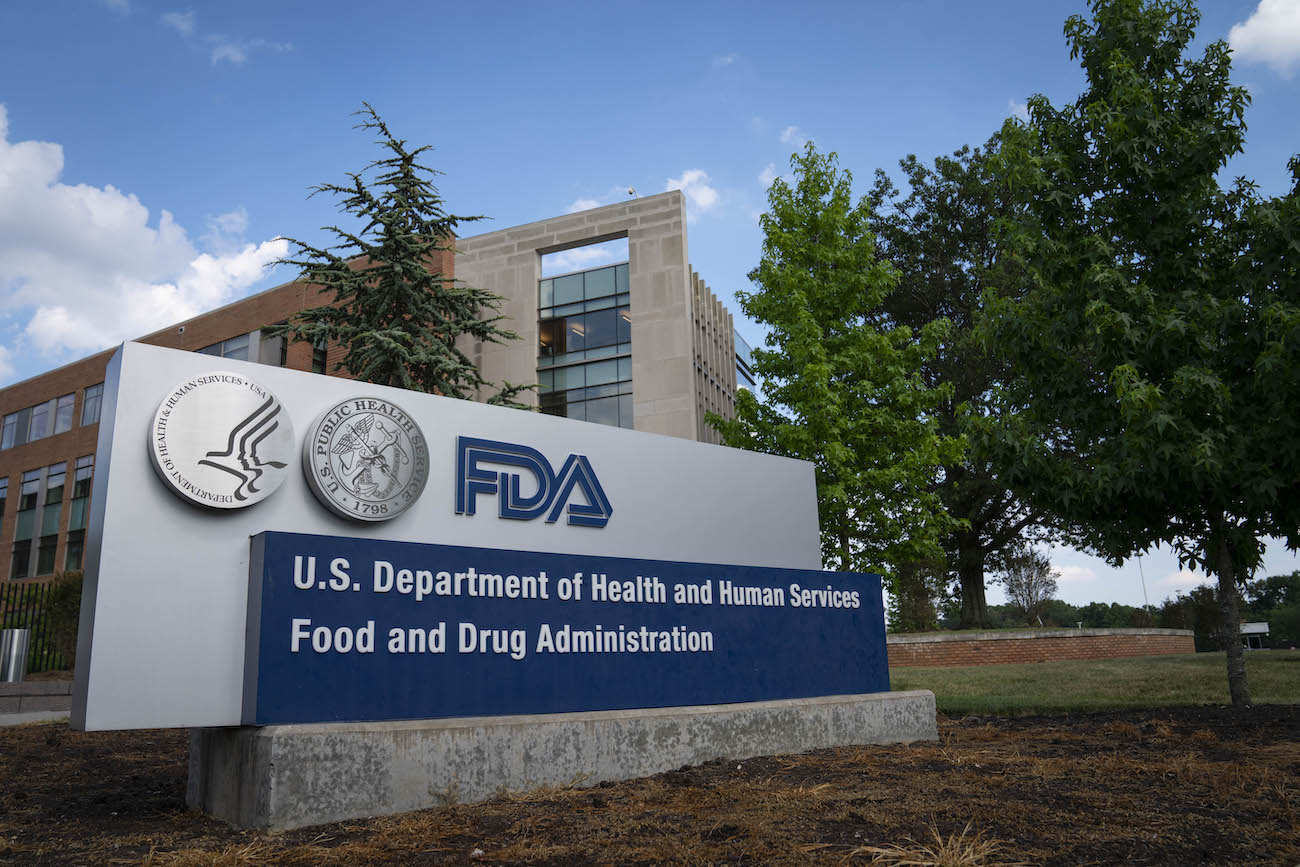 A top Food and Drug Administration (FDA) safety official resigned this week because of concerns about the agency's ...

Medical Civil Disobedience in America: An Idea Whose Time Has Come

Media outlets now regularly attack and dehumanize anyone who does not subscribe to what can only be described as a religious-like dogma of the failing tenets of the medical-industrial complex. Humanity has witnessed governments and their mouthpieces, often with corporate collusion, attempt to divide and conquer their populations for the purpose of greater control and, in extreme cases, extermination. The slippery slope practice of painting innocent subgroups of society, often used as scapegoats for failed government policy, as a danger to the collective is well-documented and extremely dangerous.

The People have rallied and petitioned in California to no avail. The mainstream media has stayed silent to parents’ needs writing stories favoring their admitted drug company sponsors. Highly credible medical and health whistleblowers have been swept under the rug and disrespectfully ignored.
​
Meanwhile, the United States is experiencing the removal of medical consent happening at various stages in each state. The plan has been clear for sometime. Yet now this plan is fully transparent and admitted by politicians, regulatory agencies, and educators. We are seeing a power structure in place that, when offered the option, is responding with increased force and control by continuing to chip away at medical choice.

The federally stated plan is to immunize 80-90 percent of the population in all categories of the current vaccine schedule according to the Centers of Disease Control and Prevention (CDC). With liability minimized and profits maximized, drug manufacturers have demonstrated little restraint. The passage of Senate Bill 277 in California has guaranteed an endless vaccine revenue stream backed by government force which several states are rushing to duplicate. Conflicts of interest and corruption have infiltrated the highest offices of politics and medicine while toothless regulatory oversight has led to untold damage. Facing an uncertain future, those opposed to mandatory vaccination and the removal of medical choice are angry and disillusioned.

The answer to an immoral and unethical medical-industrial complex, putting profits before humanity, is to secure moral ends through the moral means of creative, nonviolent civil disobedience. Many in the United States now stand in solidarity as they are faced with the removal of medical choice. Their passionate voice in defense of truth will continue to chip away at the conscience of those still working within corrupt regulatory agencies.

Acts of creative, nonviolent civil disobedience will challenge those medical personnel still following orders within this unjust system to no longer play the sidelines. Those at every level of the medical community in support of medical freedom, medical ethics, healing, truth and love will honor those positions.

During these times, we, as a whole, must understand the redemptive goodwill in all those still a part of an unjust medical system. It should always be understood that the focus is on the system rather than those individuals that are operating, for whatever reason, within it. It is right to vote for people that are open and sympathetic to medical freedom and medical choice.  However, to believe an elected leader or individual in power will save us is a misreading of how political and corporate power works.

If the tax-gatherer, or any other public officer, asks me, as one has done, “But what shall I do?” my answer is, “If you really wish to do anything, resign your office.” When the subject has refused allegiance, and the officer has resigned from office, then the revolution is accomplished. -Henry David Thoreau

Focused energy is key moving forward. Egos and infighting have no place within a united population facing the removal of medical choice. The blame can no longer be on those individuals who work within, but who did not create the current system that influences the decisions and corrupts the morals of those within it. Blame can no longer be forced on the local doctor or nurse who believes they are doing the greater good. Nor can blame be on school boards and teachers who are simply enforcing a law while ignorant of the larger picture. Each of these individuals will need to answer to their decisions, whether it is by their peers, in an international court, or in front of a higher power.

It is the duty now of those who believe that unjust laws and ethics governing medicine have no place in their family, community, state, and country. Understand that the ones perpetuating the corruption of regulatory agencies, the political system, and medical ethics have more in common with ignorance, greed, and willful negligence than they do with you or your family’s health and wellness.

“We don’t have to engage in grand, heroic actions to participate in the process of change. Small acts, when multiplied by millions of people, can transform the world.”
―Howard Zinn

Medical Civil Disobedience in America: An Idea Whose Time Has Come