Medical Kidnapping: When Doctors of Children Become Sex Abusers – How Well do You Know Your Child’s Doctor? 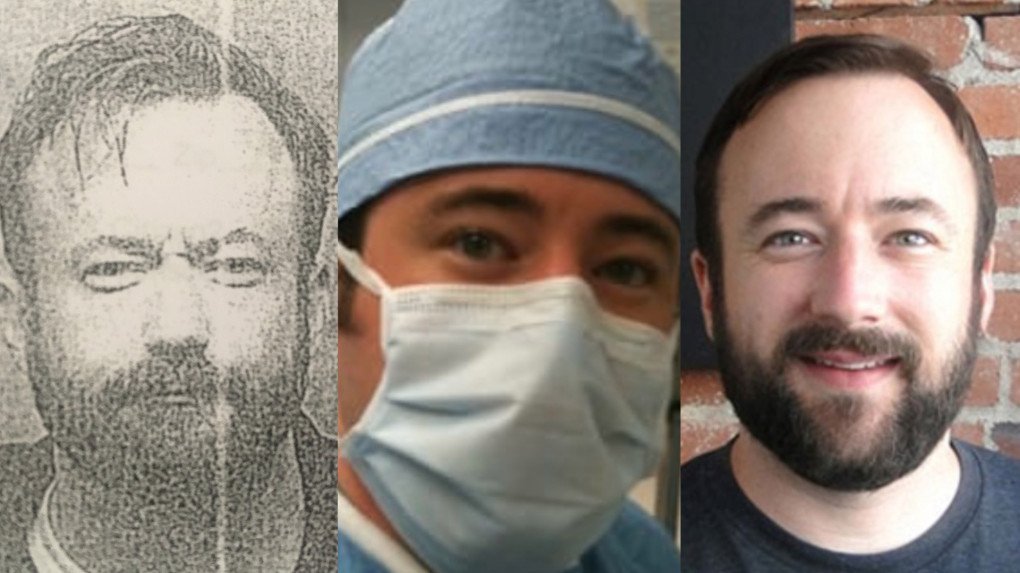 Since starting MedicalKidnap.com in 2014, we have documented frequently how doctors, especially Child Abuse Pediatricians, participate in medically kidnapping children.

We have published an eBook that documents the history and current role of these pediatricians:

We have also frequently reported how the U.S. Foster Care system is known as the main pipeline for Child Sex Trafficking.

Shockingly, two stories in the mainstream news today show that some doctors with access to children are sexually abusing those children.

How common is this? Doctors are revered as trustworthy members of our society here in the U.S., but these two stories, one about a dentist and one about a pediatrician, highlight that our trust in doctors may often be misplaced.

Walnut Creek arrest reveals secret world of child sex trafficking; girls as young as 9 allegedly being bought and sold in the Bay Area

by Nate Gartrell
The Mercury News

WALNUT CREEK — It started with a bizarre nighttime incident, in a dimly lit area by an office building’s dumpsters, where a man allegedly drove up, attempted to pull a custodian into the car, and offered $30,000 to buy her two prepubescent daughters, there by her side.

What began as an attempted kidnapping case has mushroomed into something that horrified even seasoned sex-crime investigators. According to court records, police have uncovered evidence that girls as young as 9 are being bought for sexual servitude in the Bay Area and linked a suspect to a cache of child pornography, evidence of overseas sex tourism, and a stash of hidden video cameras disguised as everyday household objects.

Lavorini-Doyle treated children through his job, and was licensed by the state to use anesthesia. Authorities say they are still investigating the possibility that he molested patients…

Read the full story at The Mercury News 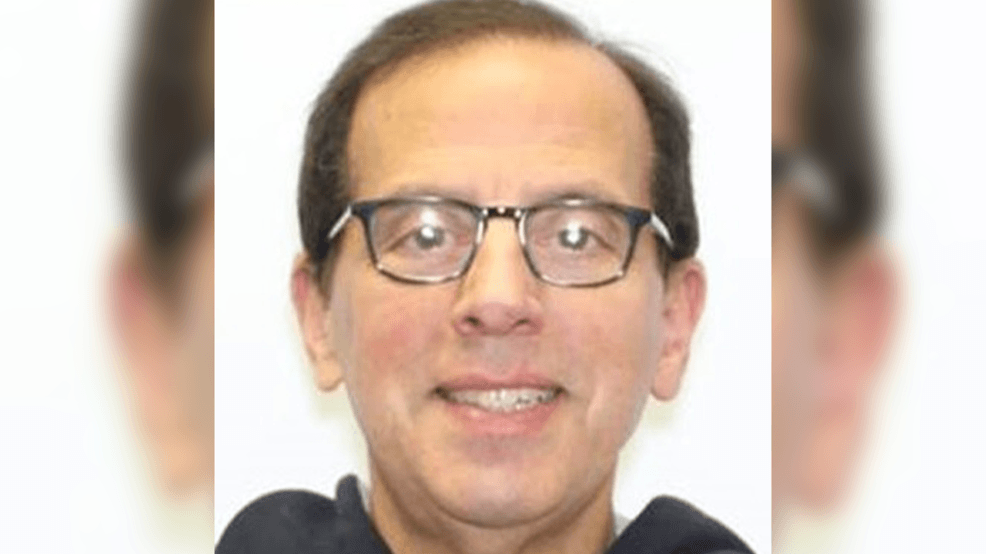 A former Dayton doctor has been has been indicted on 145 felony child pornography charges.

“This egregious abuse of the patients’ trust, not to mention the public’s trust, from a doctor is gut-wrenchingly horrible,” Yost said. “Young children are innocent, sweet and trusting – vulnerably fragile and in need of special protection.”

Dr. Ramey was identified as the source of electronic downloads of child pornography, according to a press release.

He was placed on administrative leave by the Dayton Children’s Hospital when they learned of the investigating, but was terminated by the hospital.

Read the full article at WSYX/WTTE

Medical Kidnapping: When Doctors of Children Become Sex Abusers – How Well do You Know Your Child’s Doctor?