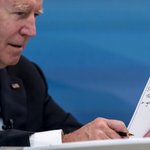 Migrants housed at a refugee camp in Germany began rioting, displayed the ISIS flag and subsequently tried to escape after they were put under a coronavirus quarantine. 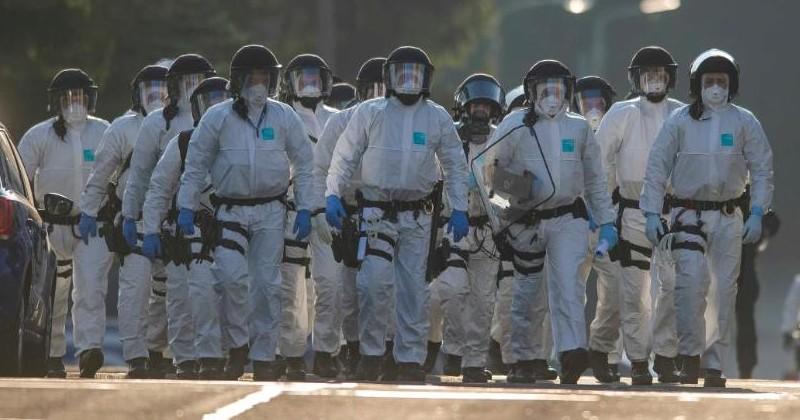 After a migrant tested positive for coronavirus at the facility in Suhl, Thuringia, a quarantine was ordered for the other 533 residents and the camp was sealed off.

“But the measure, which in times of Corona seems not at all unusual, apparently drove the asylum seekers to a fury,” reports Compact Online.

“Some of them started rioting and prevented inmates from entering the dining hall in order to force a hunger strike. They are said to have tried to leave the facility through the sewers to get to the nearby town.”

According to police spokesman Wolfgang Nicola, the migrants then gathered at the front gate and began threatening to burn down the facility while displaying ISIS flags.

Why they even have possession of ISIS flags in the first place is shocking.

50 police officers were dispatched to the scene to quell the riots. The same migrant camp was also the scene of riots back in 2015 in response to a man tearing pages out of the Koran.

“The danger that Corona will also break out in other shelters is omnipresent, a further restriction of public life is to be expected,” states the report.

“It is hard to imagine that the capacities of the security forces and medical staff are sufficient to keep at bay angry illegal immigrants who do not want to comply with the protective measures against the spread of COVID-19.”

“If the Wuhan virus leads to major social unrest in Germany, the country’s multitudinous “refugees” are likely to play a major role,” warns Dave Blount.

As we highlighted yesterday, migrants in Naples, Italy are completely ignoring the quarantine order to stay indoors and are roaming around the streets.