“Having its fingers in all the pies allows the #fossilfuel industry to quietly put its thumb on the scales of institutional decision making, helping delay action + protect the status quo.” .@GeoffreySupran, Harvard University 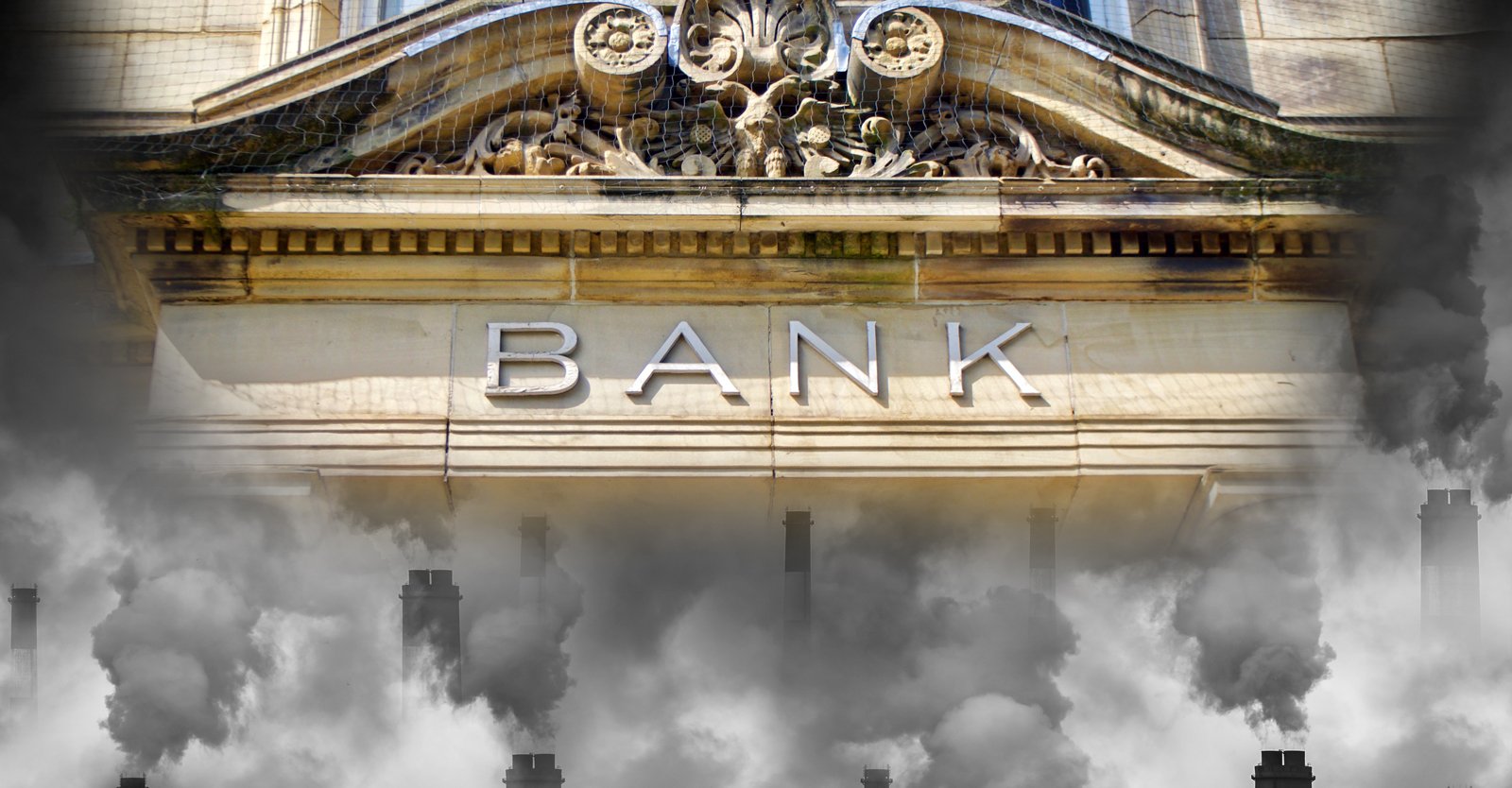 An analysis by DeSmog revealed 65% of directors from 39 big banks had connections to the world’s most polluting energy sources.

In an interview with .@mercola, Vandana Shiva says, “…if In the next decade, if we don't protect what has to be protected … + take away the sainthood from this criminal, they will leave nothing much to be saved.” 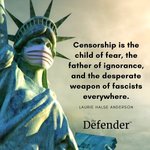 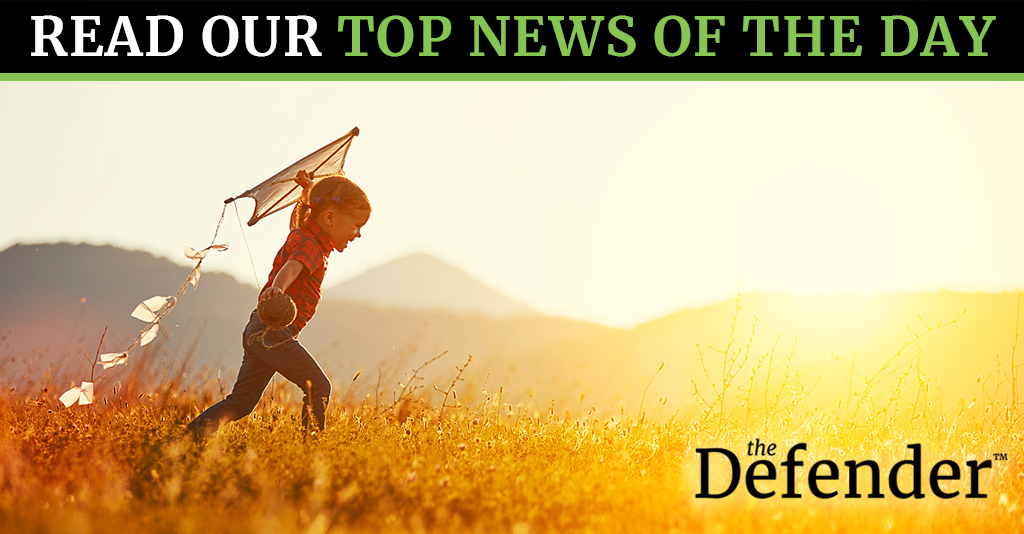 You know Ian Haydon from many appearances on CNN and other networks celebrating his heroic act of volunteering to test Moderna’s experimental COVID vaccine. The sun has now set on Haydon’s television career. He is no longer useful to the Pharmedia narratives that all vaccines are always safe for all people, that Moderna’s business partners, Tony Fauci and Bill Gates, were justified in skipping animal studies and that Moderna’s vaccine will soon rescue us from the Pandemic. Ian Haydon is now an embarrassment to Fauci, Gates, and their CNN cheerleaders. He will therefore vanish into the censorship twilight.

Moderna chose Haydon for the study because of his robust good health. He was among the 15 volunteers in the high dose group. Within 45 days, three of these—a shocking 20%—experienced “serious” adverse events according to Moderna’s press release meaning they required hospitalization or medical intervention. Less than 12 hours after vaccination, Hayden suffered muscle aches, vomiting, spiked a 103.2 degree fever and lost consciousness. His girlfriend caught him as he fell. His Moderna trial supervisor instructed Haydon to call 911 and described him as being the “sickest in his life”. Moderna let Haydon believe the illness was just a sad coincidence unrelated to the jab. Moderna never told Haydon he was suffering an Adverse Event.

“Moderna’s press release was the first I learned of the 3 AEs in the high dose group.” Haydon confessed last week on Twitter. “Later a study doc confirmed that what happened to me was an AE.” While hiding this truth, Moderna encouraged Haydon to appear on TV to deceive the public and its shareholders by declaring Moderna’s COVID vaccine trials a smashing success. On May 7, Haydon told Sanjay Gupta about his reactions in a pre-interview. The two men agreed to keep this bad news secret when he went on air. This corrupt deal bespeaks the pathetic state of journalism at CNN.

Fauci and Gates are proceeding with their plan to funnel half a billion taxpayer dollars into their reckless vanity project to create 30 million doses by November and two billion within a year (personal interview, Moderna insider) manufactured in the US and Switzerland.

The post Moderna’s Guinea Pig … “Sickest in His Life” after Being Injected with Experimental Vaccine appeared first on Children's Health Defense.