Just don’t lie. If you shadowban, just admit it.

IRELAND: COVID-19 cases increased by 82% in 5 yrs to now 1 in 24 children........oh wait it's #Autism. No need to worry. Not an epidemic...Not a crisis...Always reported casually...It's always been here right?
https://www.belfasttelegraph.co.uk/news/northern-ireland/schoolchildren-diagnosed-with-autism-in-ni-increases-82-over-last-five-years-39224972.html

Twitter has now shown that everything we have been saying about them (and their other compatriots) is correct. Big action to follow!

Memory hole...next week you’ll be a conspiracy theorist to say it ever existed 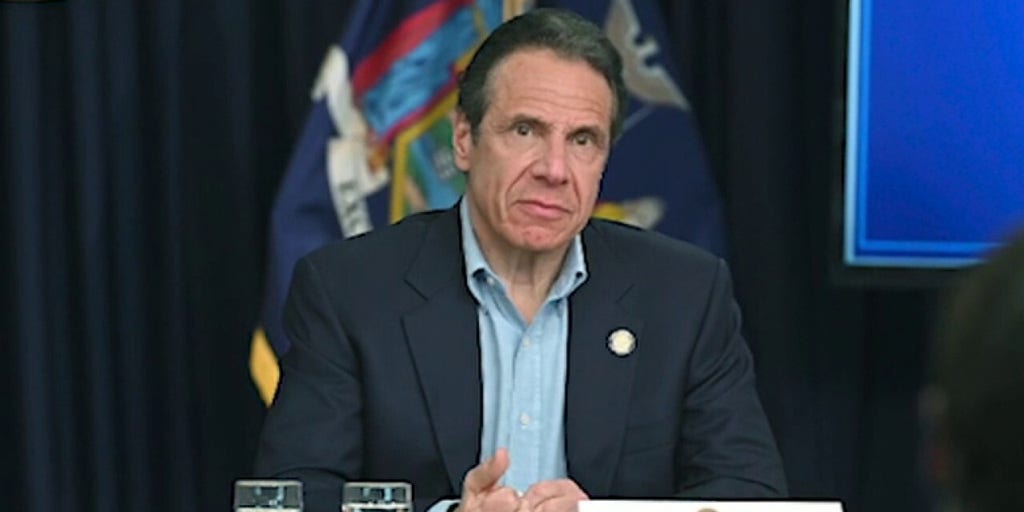 Monsanto Emails: ‘Let’s Beat the S*** out of’ Moms Worried About Cancer-Linked Weedkiller 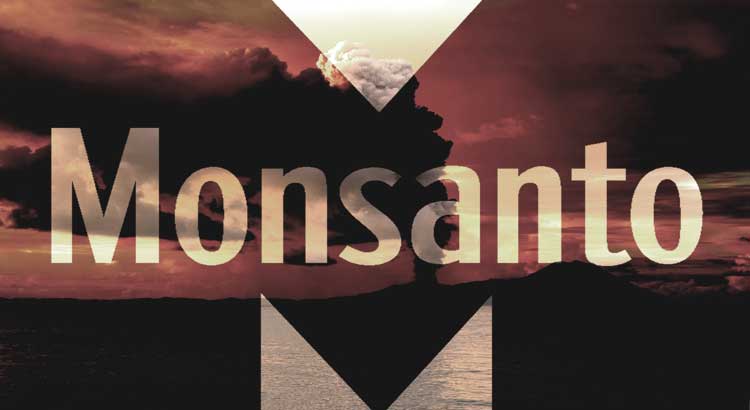 WASHINGTON – A Monsanto executive said he wanted to “beat the shit out of” a mothers’ group that urged the company to stop selling its Roundup weedkiller, according to internal emails obtained by lawyers for victims who say the pesticide caused their cancer.

The July 2013 emails, reported today by New Food Economy, reveal an exchange between Dr. Daniel Goldstein of Monsanto and two outside consultants about how to respond to an open letter from Moms Across America, a grassroots advocacy group. The emails were obtained during the discovery process for litigation against Bayer, Monsanto’s parent company, over Roundup, which three separate juries have found caused cancer in people.

Moms Across America’s letter to then-Monsanto CEO Hugh Grant cited scientific studies linking glyphosate, the active ingredient in Roundup, to cancer. It also decried the company’s marketing of seeds for genetically modified foods: “We Moms know your Mom would be proud of you if you put the health of the nation first and stopped selling GMO seeds and spraying Glyphosate (Roundup®) and other harsher pesticides,” the letter said.

In the emails, Goldstein wrote that the group was making “a pretty nasty looking set of allegations” and that he had been “arguing for a week to beat the shit out of them.”

Using identical scatological language, one of the consultants – Bruce Chassy, then a professor at the University of Illinois – also advocated attacking the moms’ group. The other consultant – Wayne Parrot, a University of Georgia crop scientist – disagreed: “You can’t beat up mothers, even if they are dumb mothers but you can beat up the organic industry,” which he falsely claimed “paid for and wrote that letter.”

“These ugly emails reveal the utter contempt that Monsanto has for public health and for consumers, including mothers who only want to protect their kids’ health,” said EWG President Ken Cook. “Bayer is reeling from its monumental blunder of buying Monsanto, and these emails should remind them that they acquired the company that gave us DDT, Agent Orange and PCBs.”

In the same email exchange, Goldstein noted a surge in public comments to the Environmental Protection Agency on its proposed rule to allow higher levels of glyphosate on supermarket produce.
“BTW – a minor tolerance increase petition for glyphosate on specialty crops got 10,821 negative public comments in the last 48 hours – NOT form letters – individually written comments,” Goldstein wrote. “We’re on our way to being corporate road kill.”

Next week the EPA will close the public comment period for its review of glyphosate’s registration, or license for use. Nearly 7,000 comments have been submitted to date, overwhelmingly opposing any further use of the weedkiller.

In another email, a Monsanto scientist expressed concerns about the health risks from glyphosate. In May 2014, toxicologist Donna Farmer warned a company spokesperson against making public comments about the safety of Roundup: “We cannot say it (glyphosate) is ‘safe’… we can say history of safe use, used safely etc.”

In March 2015, the International Agency for Research on Cancer, or IARC, classified glyphosate as “probably carcinogenic to humans,” setting off a flurry of activities at Monsanto attacking IARC’s assessment.

Monsanto hired a consulting firm to draft a paper refuting IARC’s findings, with the working title “An Expert Panel Concludes There Is No Evidence That Glyphosate Is Carcinogenic to Humans.”

One Monsanto consultant pushed back. In a November 2015 email, Tom Sorahan, an epidemiologist at the University of Birmingham, warned: “We can’t say ‘no evidence’ because that means there is not a single scrap of evidence, and I don’t see how we can go that far.”

All of the emails can be found here, courtesy of the law firm Baum Hedlund Aristei & Goldman.
Trial juries in three California lawsuits against Bayer-Monsanto have found in favor of the plaintiffs, all of whom have been diagnosed with non-Hodgkin lymphoma. There are now roughly 13,000 other cases against Bayer-Monsanto awaiting trial in the U.S. alone.

Since Bayer bought Monsanto last year, the price of its stock has plunged, shareholders are up in arms, and the deal is widely seen as one of the biggest miscalculations in corporate history.
EWG has conducted three rounds of tests of popular oat-based cereals and other foods, including Cheerios, marketed toward children, and detected glyphosate in nearly every sample.

Monsanto Emails: ‘Let’s Beat the S*** out of’ Moms Worried About Cancer-Linked Weedkiller