F*ck the cops who brutally beat and killed #TyreNichols.

🚨BREAKING: The Paul Pelosi bodycam video has been released.

Here is the full video. 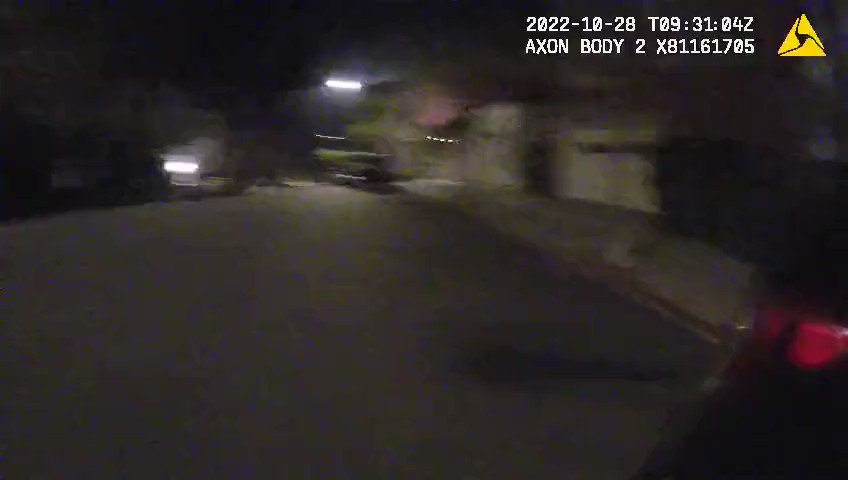 I remember ID'ing all this 3 years ago, marching into the White House budget office, & telling folks to pull all the grants for the German Marshall Fund, which houses ASD / Hamilton 68.

Already then, domestic censorship was being paid for by the taxpayers being censored. https://twitter.com/mtaibbi/status/1618708845605564416

ONLY MIKE LINDELL SHOWS UP TO RNC CHAIR DEBATE - via NAMELY LIBERTY https://namelyliberty.com/only-mike-lindell-shows-up-to-rnc-chair-debate/

CALIFORNIA – San Diego County Board of Supervisors Chair Nathan Fletcher is currently pushing for employers to require proof of COVID vaccination from their employees or make them subject to regular testing and wear masks despite having any symptoms.

When I saw this photo above with of all the people who came out to stop Nathan Fletcher from pushing harmful coercive measures on the public, I wondered if they all knew that on his first day of being sworn in that he and his family knowingly put a crowd of this size at risk by attending a full capacity event with over 150 in attendance while recovering from norovirus and without quarantining.

That’s right, according to Nathan and Lorena, the family had norovirus and still attended the swearing-in ceremony with him anyway. There were over 150 people in attendance.

The day before the ceremony, Nathan’s wife posted photos of their family out in a public park and said there was puking in the bushes, fever, etc., and according to her only one of them held out from getting the norovirus.

All things considered (puking in the bushes, fever, etc.) we all rallied for family pics today. @TierraGonzalez is the only hold out from getting the norovirus. pic.twitter.com/u4s2f4FzX2

You know what’s fun? When the majority of the family comes down with the norovirus the day you plan full family photos, and a day before @nathanfletcher swearing-in.

When comparing the photos you may notice that Nathan’s wife appears to be wearing the same dress at the ceremony as she wore the day before at the family photoshoot.

About 7 months after the ceremony someone found some of Nathan’s wife’s tweets and finally called her out on being in a public park with norovirus, calling her a public health threat. Nathan’s wife then doubled down with, “Yeah… a family of folks who have been quarantined together for a week go take a picture, with absolutely no one else around. That sounds like a public health threat.”.

Yeah… a family of folks who have been quarantined together for a week go take a picture, with absolutely no one else around. That sounds like a public health threat.

“Quarantined together for a week”? Well, too late, we already know that’s a big fat lie.

Compare the two tweets shown in the screenshots below. I’ve confronted Nathan’s wife several times on social media and have yet to get a response from her on this but she’s managed to block me twice and then unblock me.

Well which one was it, Lorena?

Quarantined for a week or came down with the norovirus on the day of the family photos? pic.twitter.com/hNgoQUhgRy

You are most contagious

However, studies have shown that you can still spread norovirus for two weeks or more after you feel better.
Source: https://www.cdc.gov/norovirus/about/transmission.html